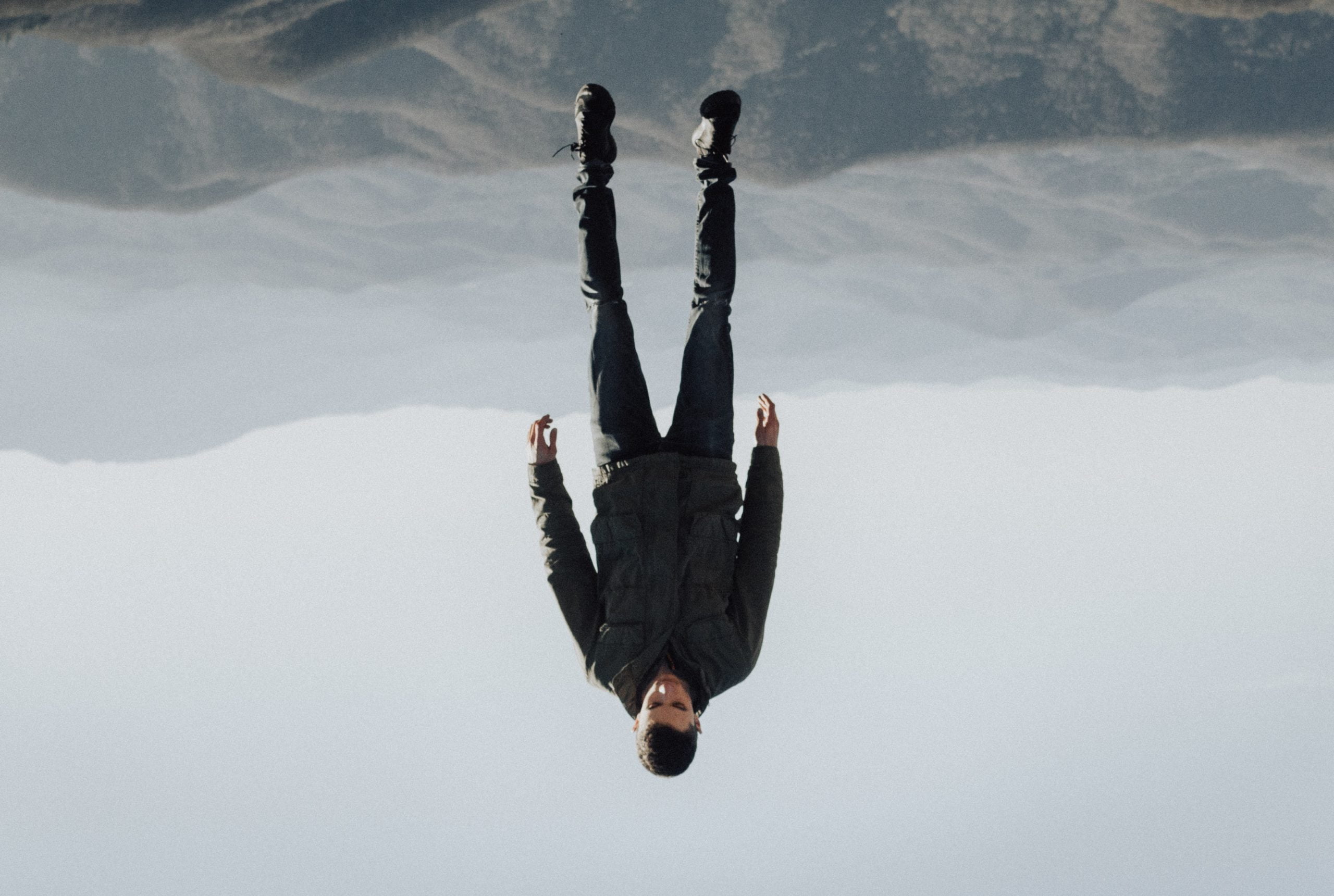 Bitcoin has been on a remarkable run over the past few weeks, rallying over 100% from March’s lows around $3,700. It’s been an impressive move that has liquidated dozens of millions of dollars worth of shorts.

But even after more than 100% in gains, analysts are convinced that BTC has more upside. One fund manager, in fact, went as far as to say that cryptocurrency bears are “fighting physics,” referencing the technical confluence that is almost acting as an upward gravity for the Bitcoin price.

Bitcoin is Readying to Break Even Higher: Hedge Fund Manager

Although Bitcoin’s ongoing rally has paused over the past few days, with BTC stagnating around $7,500, Matt D’Souza — CEO of Blockware Solutions and a hedge fund manager — is convinced more upside is in the cards.

In fact, in a recent remark made on Twitter, D’Souza said that he thinks bears trying to push Bitcoin below the ever-important $7,500 level is “like trying to hold a basketball underwater.” “Don’t fight physics,” the crypto investor added, referencing his sentiment that it’s almost inevitable BTC pops higher in the coming days and weeks.

Backing this optimistic sentiment, D’Souza pointed to Bitcoin’s price action over the past few weeks, remarking how it looks structurally similar to the accumulation in April 2019, prior to the 200% breakout to $14,000.

The investor added that with March’s crash came a drop in Bitcoin’s mining difficulty and hash rate, which “removes sell pressure from the network.”

It feels a lot like April 2019 to me. People didnt want to believe #Bitcoin could rally. The market has tried to push BTC below $7500 but its like trying to hold a basketball underwater – dont fight physics.

Lets see if they work together pic.twitter.com/FxXZBMnClE

Other Factors Corroborate This

Simple statistics corroborate the sentiment that there is more upside in the cards for Bitcoin and other cryptocurrencies.

According to a pseudonymous crypto trader, “Bitcoin Jack,” there’s a high likelihood BTC continues to rally even higher over the next seven days per simple statistics. He explained that 75 percent of the time that Bitcoin has managed to print six consecutive green candles in a row (as it is about to in a few hours), the next week sees BTC rally even higher:

“If this week closes green, we have 6 consecutive W1 bull candles for BTC. This only occurred 8 times for the young asset: 6 saw a bull candle next, 2 saw a bear candle next.”

One such event is the Bitcoin block reward reduction (or “halving”) taking place in approximately two and a half weeks as of the time of this article’s writing. Investors expect this halving to be bullish for the Bitcoin price due to simple supply-demand dynamics, with an econometric model by PlanB suggesting that the cryptocurrency will have a fair value of $50,000 to $100,000 per coin after the event.