This Eerily Accurate Analyst Believes Bitcoin Could See a Nasty Retrace to $7,800 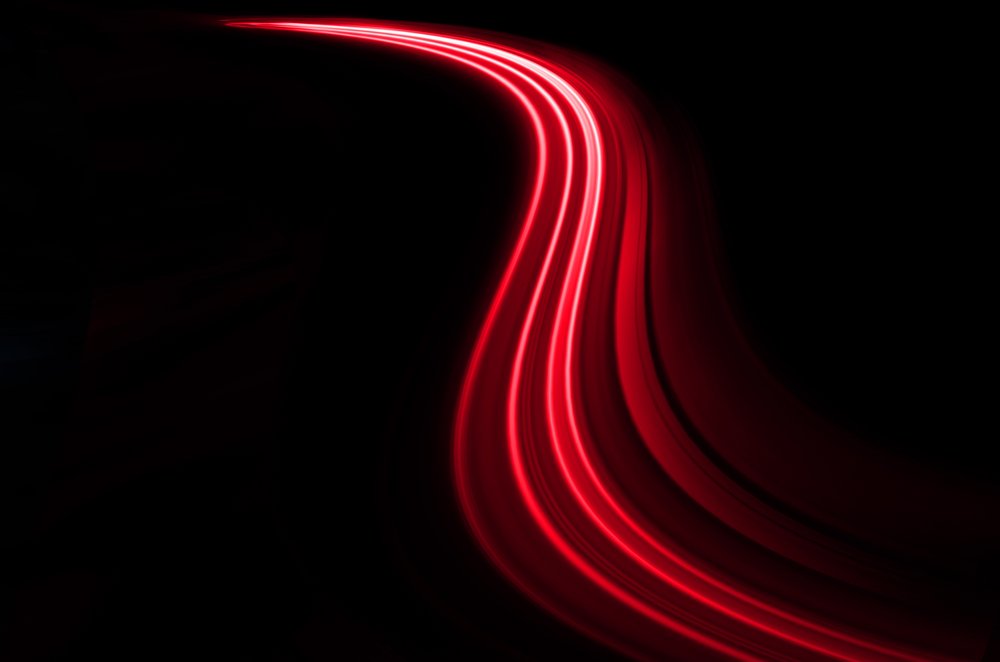 Bitcoin has seen an insane uptrend throughout 2020, with its momentum reaching a fever pitch after BTC broke above $10,000 this past weekend. In the time since breaking this critical level, BTC has begun stabilizing, giving other cryptocurrencies the chance to incur some massive rallies.

In the near-term, despite the overt bullishness of the aggregated crypto market, one historically accurate analyst is noting that BTC is pushing up against a key resistance level that is unlikely to be breached.

If the benchmark crypto is rejected at this level, then it could see an intense downtrend that potentially leads it as low as $7,800 in the near-term.

Bitcoin Pushes Against Key Resistance After Breaking Above $10,000

At the time of writing, Bitcoin is trading up just under 2% at its current price of $10,315, which marks a notable climb from daily lows of $10,200 that were set yesterday when bears attempted to catalyze a selloff.

Importantly, bears have been able to garner any sustainable strength over the past seven weeks, with every dip being met with intense buying pressure that ultimately leads it to extend its uptrend.

Despite this firmly bullish market structure, some traders are hedging their positions, with Mayne, a popular crypto analyst, explaining that he is watching for a pullback before the crypto sees any further momentum.

“Hedged most of my Bitcoin now in the grey. This has been my plan for weeks, sticking to it. We could go higher, but I think the temperature on CT and how far we’ve already run are inline with a pullback. Could be wrong, don’t care, do you. Watching $9.5k, $8.7k, $7.6k,” he explained.

Top Analyst: BTC’s Current Resistance Could Spark a Move to $7,800

Mayne isn’t alone in being bearish on Bitcoin, as DonAlt, a highly respected trader who has a track record of accurately calling massive movements, explained in a recent tweet that BTC is pushing up against heavy resistance, which he anticipates to spark a drop towards $7,800.

I'm going on vacation, took this before leaving.
Won't be able to micro-manage because I'll be in the middle of nowhere.

See you guys in a bit. pic.twitter.com/5vuUuHu85L

While looking at the levels marked in the above tweet, it does seem as though a firm rejection here could lead BTC to continue dropping until it reached the upper-$7,000 level.

If it breaks below this key support, it appears that its next key region of support exists within the $5,000 region.

While keeping this analysis in mind, it does seem as though it may be too early to say that Bitcoin is in a bull market, despite its strong upwards momentum.