This Key Trend Shows the Real Bitcoin Bottom May Be In 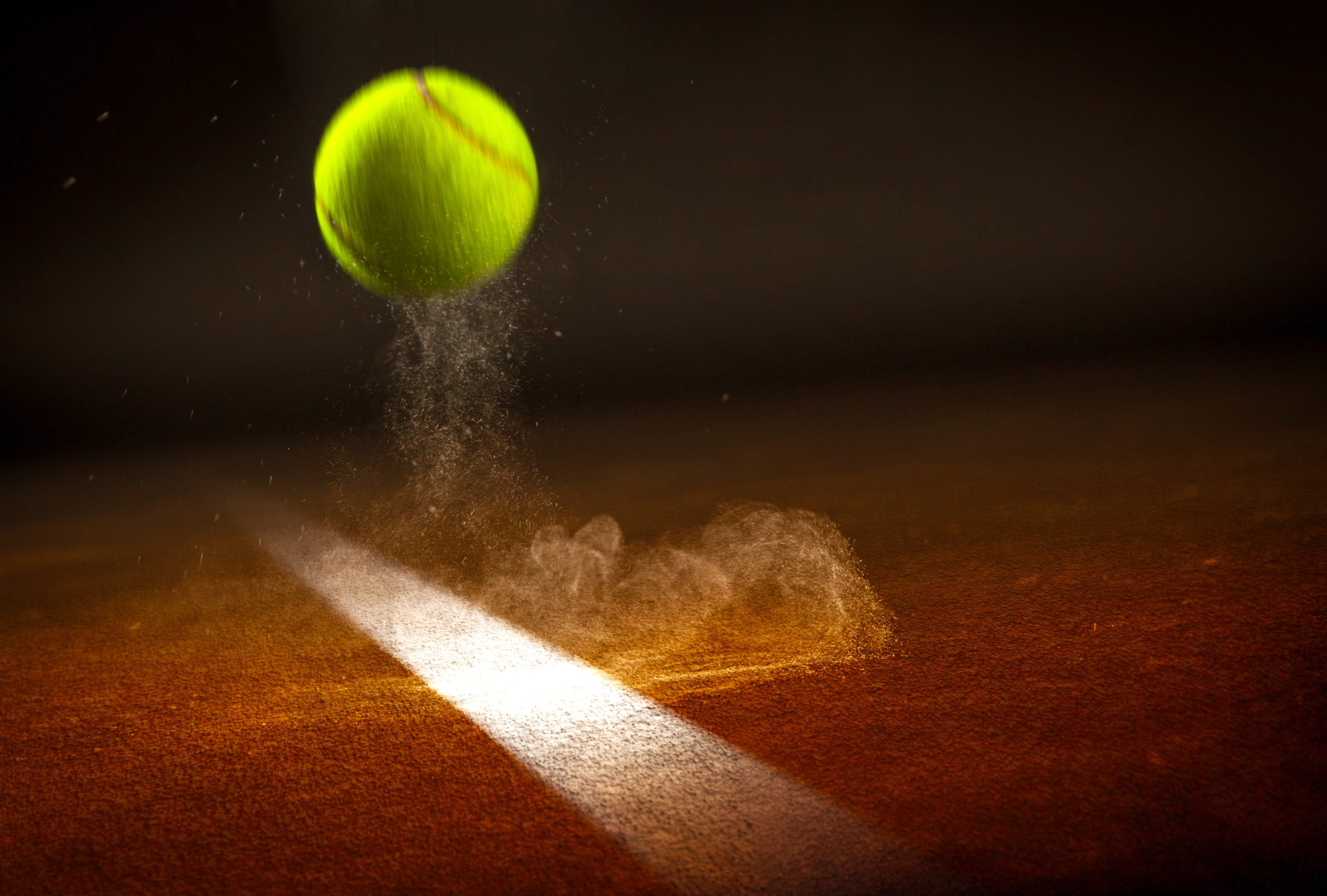 Bitcoin’s price has been stuck within a firm and unwavering trading range within the lower-$7,000 region over the past week, with each attempt to rally being quickly rejected by aggressive selling pressure that has led BTC to remain stuck around its current price levels.

One analyst is now noting that a key trend Bitcoin has been forming on its monthly chart points to the possibility that the crypto is currently in the process of posting a long-term bottom. A break of this trend, however, could lead to a violent sell-off that sends BTC back down to its yearly lows.

At the time of writing, Bitcoin is trading up marginally at its current price of $7,320, which marks a notable climb from its recent lows of $7,050 that were set yesterday when bears attempted to spark a capitulatory drop.

Bull’s ability to defend the lower-$7,000 region from this aggressive selling pressure is a bullish sign, as it points to the possibility that buyers still have strength in spite of the multiple failed rally attempts that have been posted over the past several weeks.

In the near-term, it appears that BTC has found itself caught within a relatively wide trading range between $7,000 and $7,700, with the upper range boundary being confirmed as a resistance zone on multiple occasions over the past few weeks.

Scott Melker, a popular cryptocurrency analyst who goes by the pseudonym “The Wolf of All Streets,” explained in a recent tweet that a formation on Bitcoin’s monthly chart points to the possibility that the cryptocurrency will soon see significantly further upside, as it appears to be forming a long-term bottom.

“$BTC Monthly: After hitting 14K, each monthly candle had a large upper wick (blue) indicating strong selling on any rally. In October, the candle had equal wicks up and down. November and December (for now) have large lower wicks (red), indicating stronger buying on dips,” he explained while pointing to the formation seen on the chart below.

After hitting 14K, each monthly candle had a large upper wick (blue) indicating strong selling on any rally. In October, the candle had equal wicks up and down. November and December (for now) have large lower wicks (red), indicating stronger buying on dips. pic.twitter.com/DmN7nm4vC6

It is important to note that an invalidation of this formation could spark a massive sell-off that leads Bitcoin back down towards its annual lows, as a failure to hold above the support that has been established around $7,000 could spark a period of capitulation that leads it significantly lower.