This “Launchpad” Could Send Bitcoin on a Massive Parabolic Rally 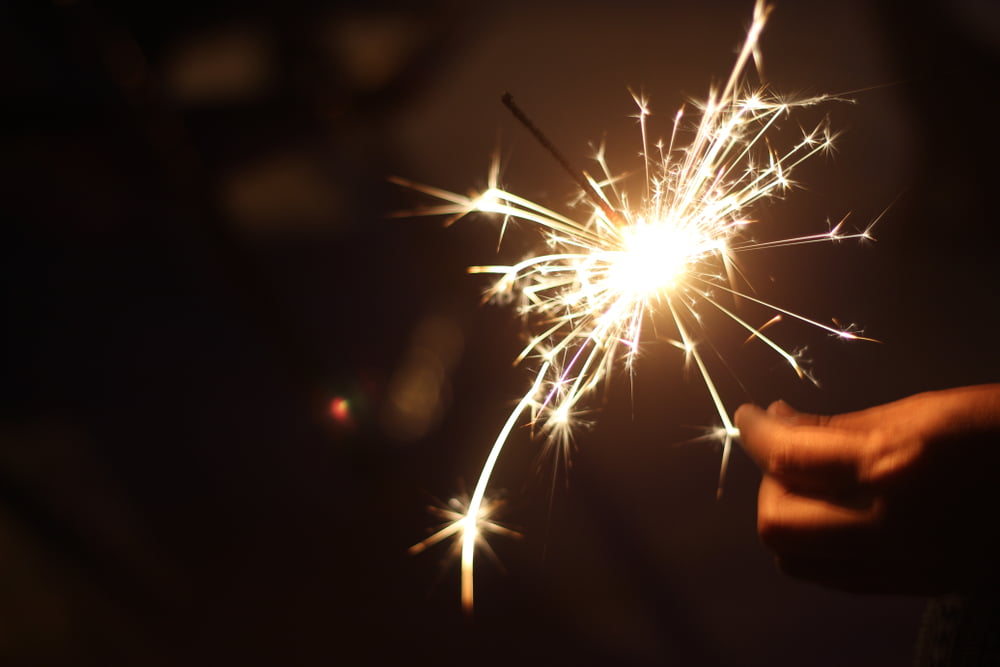 Bitcoin has been able to incur some tempered gains today as buyers attempt to propel BTC back up to its local highs at $9,200. This momentum came about after a brief bout of intense selling pressure that led the crypto to as low as $8,200.

The strong bullish response to this level, coupled with an increasingly strong market structure, could signal that the 2020 rally is still in its early phases.

Further adding to this notion is the fact Bitcoin is currently sitting on a key technical level that could act as a “launching pad” for its near-term price action, potentially catalyzing the next major rally.

Bitcoin is Currently Sitting on a Launchpad; Time for Liftoff?

At the time of writing, Bitcoin is trading up nearly 4% at its current price of $8,750, which marks a notable climb from daily lows of $8,400 that were set yesterday prior to kicking off the uptrend that has led it to its current price levels.

In the near-term, the key resistance levels that analysts are keen on seeing BTC react to exist at $9,000 and $9,200, which is around the cryptocurrency’s local highs that were set last week.

One factor that should be considered in the near-term is the fact that Bitcoin’s monthly Bollinger Band is currently serving as a “launching pad” for the crypto – as noted by Polar Hunt, a crypto analyst on Twitter.

“Monthly middle BB as Bitcoins launching pad,” he said while pointing to the below chart.

As for what this so-called launchpad means for Bitcoin, Dave the Wave – another popular crypto analyst on Twitter – explained in a tweet that BTC’s MACD signals that the cryptocurrency is about to enter a firm bull market.

“Well, aint that a sight for sore eyes – weekly MACD bullish cross, turned green on the histogram AND this time the MACD is high just below the zero line… about to enter official bull territory [positive],” he said while pointing to the chart seen below.

Well, aint that a sight for sore eyes – weekly MACD bullish cross, turned green on the histogram AND this time the MACD is high just below the zero line… about to enter official bull territory [positive]. pic.twitter.com/1XNr7dqKmE

Although the cryptocurrency is still trading down from its recent highs of $9,200, its bullish response to its recent visit to $8,200 in addition to the multiple bull-favoring technical formations it is currently expressing, seem to point to the possibility that Bitcoin will soon see significantly further upside.