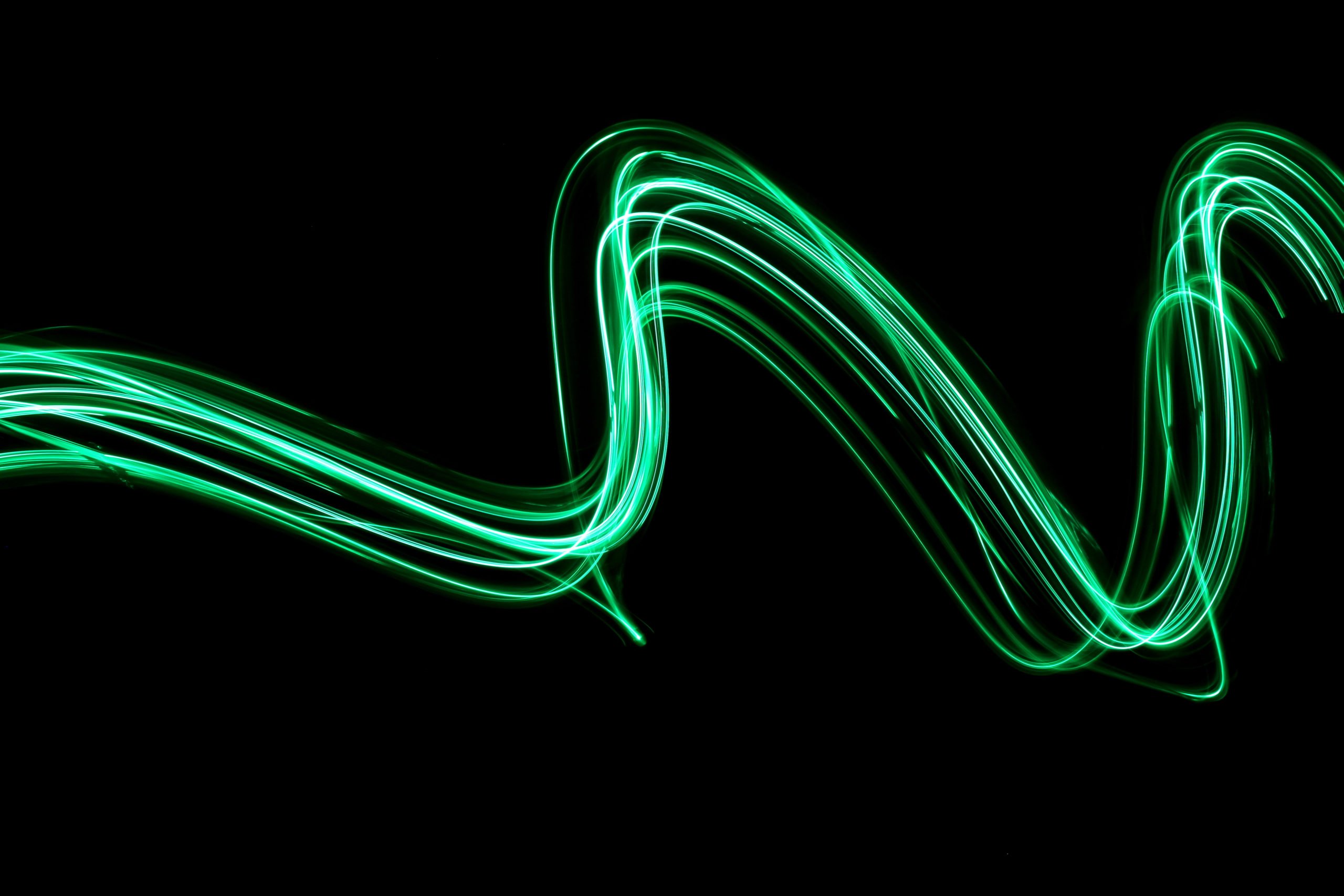 Bitcoin has been holding steady around the $8,700 region after facing an influx of selling pressure that forced it to lose its previously held position within the $8,800 region. Data suggests that this selling pressure was quite massive, despite BTC only seeing slight losses.

Bull’s ability to absorb the majority of this selling pressure may be a sign that points to the possibility that BTC will soon see a continuation of the bullish uptrend it has been caught within throughout the past couple of weeks.

Bitcoin Declines Towards $8,700 as Selling Pressure Ramps Up

At the time of writing, Bitcoin is trading down just over 1% at its current price of $8,700, which marks a slight decline from its daily highs of over $8,800.

Although BTC has only seen a slight downwards movement following its recent period of sideways trading around $8,800, it is important to note that some analysts have claimed that the crypto’s inability to continue extending its upwards momentum is a sign of technical weakness.

Bitcoin has been able to post a slight bounce from its daily lows of $8,600, and it currently appears that bulls and bears remain at an impasse.

One factor surrounding the cryptocurrency’s recent price action that should be carefully considered is the fact that the selling pressure has been incredibly aggressive, despite there not being any type of major price drop.

Cantering Clark, a popular crypto analyst on Twitter, spoke about this in a recent tweet, noting that it is too early to say that BTC is in a correction, implying that it could soon see further momentum.

“One thing that’s worth paying attention to is how aggressive these lows were sold, yet the low never gave way. Bullish continuation is never clean. I wouldn’t call a correction just yet,” he explained.

One thing that's worth paying attention to is how aggressive these lows were sold, yet the low never gave way.

I wouldn't call a correction just yet. $BTC pic.twitter.com/BZpo4C0mLR

Is BTC’s Stability a Bullish Sign? This Analyst Thinks So

Although Clark doesn’t explicitly conclude that Bitcoin’s stability in the face of aggressive selling pressure is bullish, Josh Rager – another prominent cryptocurrency analyst – explained that he believes this reaction is a bullish sign for what’s to come next.

“When price holds during aggressive selling… It’s typically a bullish sign for BTC,” he explained while referencing Cantering Clark’s analysis.

When price holds during aggressive selling

If BTC is able to find continued support around $8,600 and buyers continue absorbing the significant selling pressure it is currently facing, the crypto could soon see an extension of the massive upwards momentum it has found over the past two weeks.