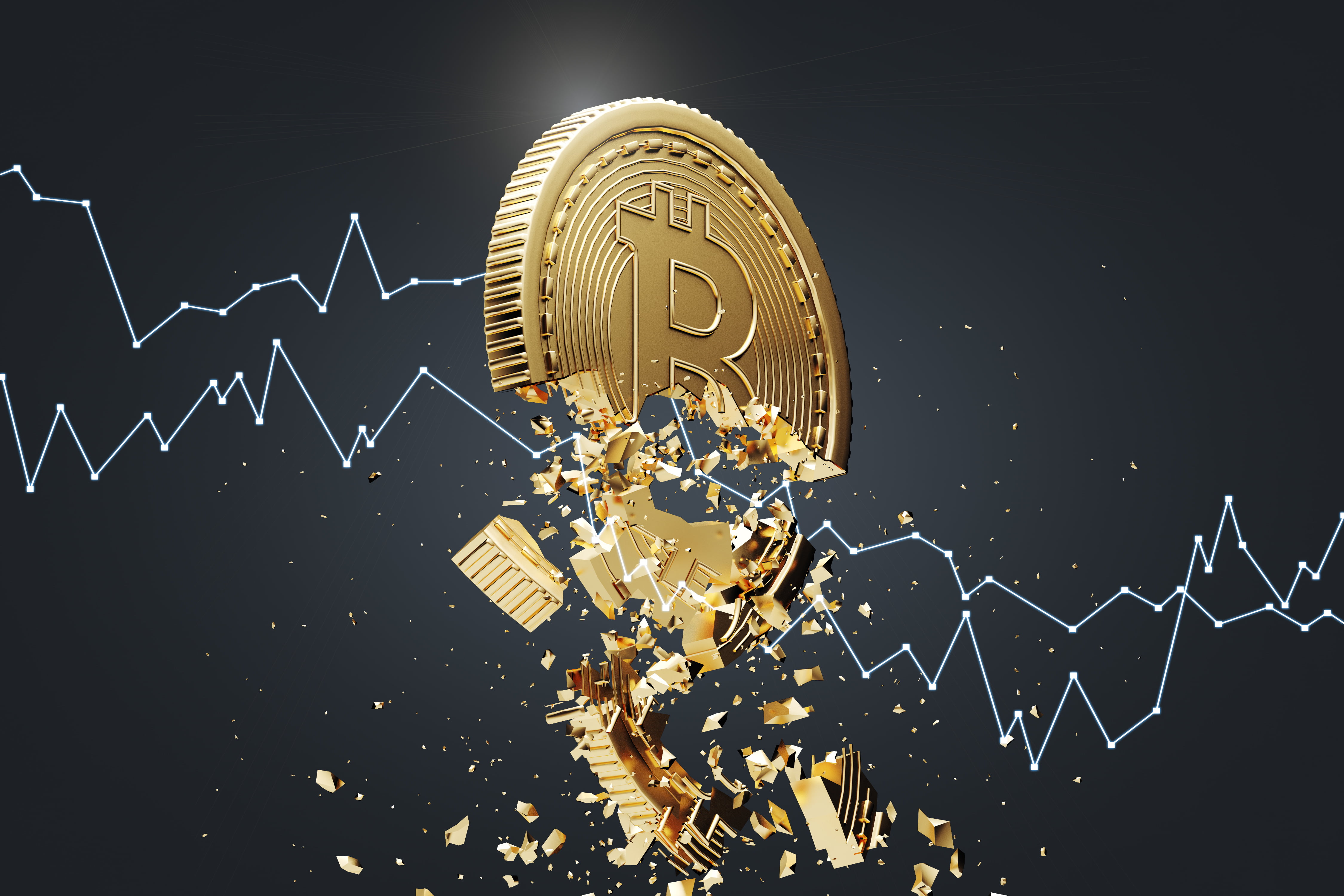 Tim Draper Paid $18 Million For His First Bitcoin Batch, What’s it Worth Now?

If someone was to ask about fervent crypto investors, who would come to mind? For most Bitcoin enthusiasts and investors, Mike Novogratz, the Winklevoss Twins, and Tim Draper would be the first mentioned. And for good reason too, as the aforementioned four have invested copious amounts of time, money, and mental capacity into the nascent blockchain world.

Related Reading: Tim Draper Keeps $250,000 Bitcoin Price Target, Says It Will be Bigger Than the Internet

To celebrate Bitcoin’s tenth birthday, Tim Draper, the world-renowned American venture capitalist and forward-thinker, wrote an op-ed piece for a recent Coindesk feature series. Draper, whose investor son also believes cryptocurrencies are also tantalizing, noted that it was fifteen years ago when he saw value in digital currencies.

However, a viable digital medium of value didn’t appear in Draper’s scope until 2011, when Peter Vincennes, chief executive at Coinlab, met with the investor to introduce him to Bitcoin. Vincennes and Draper hit it off near immediately, with the latter asking for the former to purchase $250,000 worth of BTC on Mt. Gox.

Draper was satisfied with his investment, keeping the coins on the now-defunct exchange in a likely state of naivety. But of course, Mt. Gox collapsed, with Draper losing his thousands of BTC, which he never really got his digital hands on, as it were.

Yet, later, Draper was given an opportunity to purchase cryptocurrency again, when the U.S. Marshall’s office auctioned nearly 30,000 BTC. The entranced venture capitalist, still reeling from the Mt. Gox collapse, decided to attend the auction, purchasing 29,656 coins at $632 apiece — $14 above the going rate on spot exchanges. In all, he spent $18.74 million on Bitcoin.

And since that day, he’s been overly optimistic about cryptocurrency and related technologies. This shouldn’t be much of a surprise, especially considering his beefy vested interest. Regardless, many have seen his perpetual, seemingly undying support of this asset class as a positive sign.

Even during 2017’s market run-up, which sent Bitcoin to $20,000, he didn’t sell his stack for fiat. And while many common Joes chirp at Draper for this, claiming that he’s an irresponsible investor, the venture capitalist is doing just fine financially.

At current rates, Draper would be left unscathed if he liquidated his Bitcoin stash, as he would still be able to secure $107 million if sufficient liquidity/demand is present. However, Draper, seemingly not willing to sell his BTC, sees even higher highs for this industry in the future.

The zealot, now emotionally involved in this industry, noted that there’s still “great potential” in Bitcoin. He noted that not only could BTC become a global, decentralized, frictionless store of value and digital cash, but blockchain could get implemented in some of society’s most important facets. Summarizing his points into a short and sweet quip, he wrote, “[blockchain] is honest, incorruptible, secure, and fair.”

Tags: bitcoincryptotim draper
Tweet123Share196ShareSend
Win up to $1,000,000 in One Spin at CryptoSlots