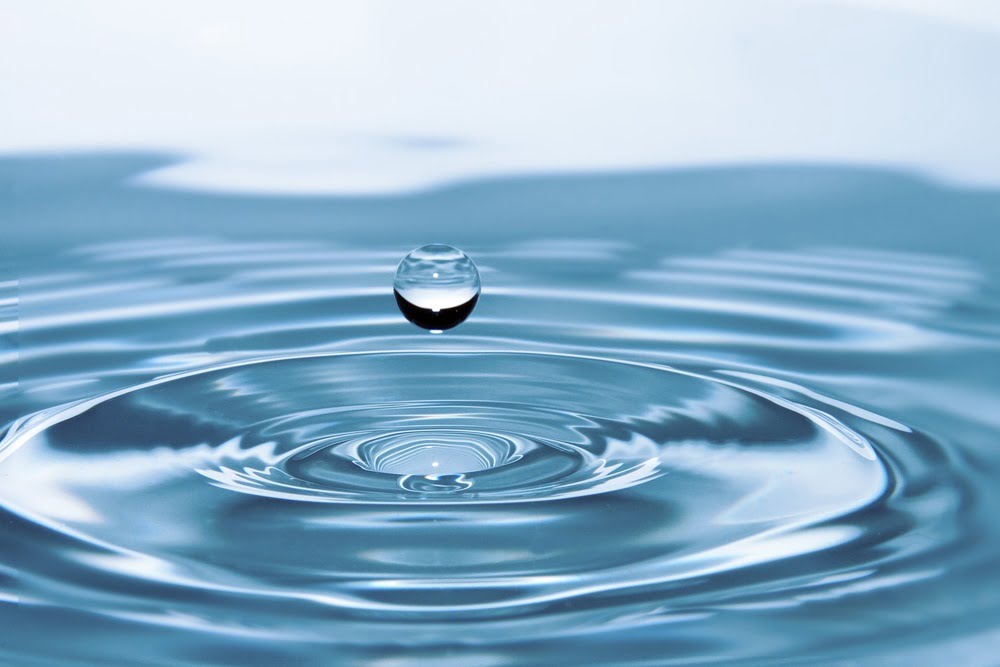 A broad selling action in the cryptocurrency market today saw ICO coins losing 15 to 20 percent of their value. And the sentiment is likely to extend thanks to the U.S. Securities and Exchange Commission (SEC).

The U.S. regulator at the beginning of this month charged the founder of a decentralized exchange (DEX) EtherDelta on accounts of enabling the trade of unregistered securities. The Exchange until this time was available to investors as a source of liquidity for the ICO tokens.

Its “decentralized” status allowed ERC20 projects to list their assets without regulatory approval, but the SEC’s crackdown has closed their doors effectively. For the regulator, the creator of a smart contract-enabled exchange would also need to register its work with the authorities. And whatever asset these exchanges would list on their trading platforms, would have to get a securities license as well.

The news sent shivers across the lower market cap coins, each registering huge daily losses on the top of what they had already lost amidst the Bitcoin Cash fork. Loopring, for instance, dropped 19.11% against the U.S. Dollar on Monday, followed by Maker, Self, and ICON that also noted steep drops in their value.

The SEC decision has led the crypto community to believe that the regulator would target more exchanges in the future.

It has been warning about the potentially unlawful trading platforms for trading crypto assets already. The EtherDelta case particularly has validated that even exchanges without a central authority in place could land their developers in trouble. Zachary Coburn, the creator of EtherDelta, became a test study after he agreed to settle and pay a total of $388,000 in penalties, disgorgement, and interest.

The impact of the SEC’s crackdown can affect developers in the longer term, especially those who are U.S. residents. While it is true that the regulator cannot stop a DEX from running online, they are still able to hold someone liable for beginning the trading platform at fault. Therefore, the only way a DEX developer can avoid punishment or a fine is by moving to locations with no U.S.-treaties. It sounds good on paper but, in reality, it would not be feasible.

The only option these developers are left with is to go anonymous. But that doesn’t always work.

As far as the ICO industry is concerned, the backers of the now-listed assets have two options: either get a security license or unpin the U.S. from their crypto market map. In the near-term it could disallow U.S. residents to trade the unlicensed digital assets that the SEC deems as securities, provoking them to sell-off.

“I read this as the SEC laying the groundwork to prosecute ICOs directly for failure to register under the Securities Act, which they still haven’t done so far (except for blatant Ponzi & scams),” said Jake Chervinsky, a lawyer at U.S.-based Kobre & Kim agency. “If you launched an ICO after the DAO Report, you might be in the line of fire.”