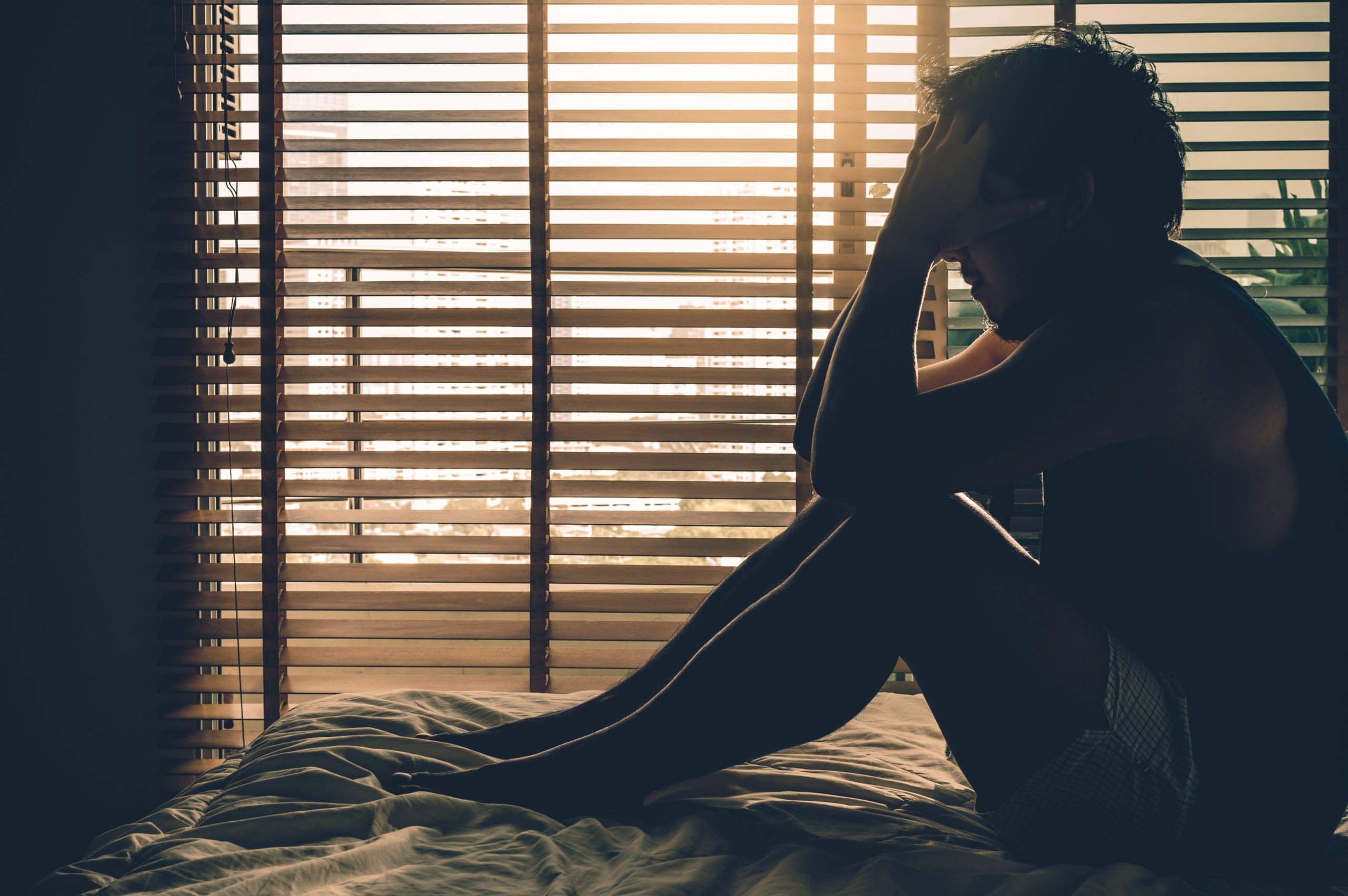 On Monday, the Bitcoin (BTC) price started to falter. After trading above $7,000 for days on end — a consolidation that forced volatility levels to hit multi-month lows— the cryptocurrency slipped on Monday morning, falling from $7,100 to $6,800 in three five-minute candles, catching many traders with their proverbial pants down.

Despite the fact that the cryptocurrency remains above key supports in the $6,000 region — an area of utmost importance during the 2018 bear market, acting as a “make or break” level for Bitcoin — a top analyst claims that the pain is not over yet.

Bitcoin Still Has Potential to Drop 20%

According to a recent update from Jacob Canfield, a professional cryptocurrency trader, Bitcoin is not yet near a macro bottom in his eyes. He remarked that the cryptocurrency is likely to see a 20% drawdown from the current level of $6,900 to $5,500, for there is where the 0.786 Fibonacci Retracement of the rally from $3,100 to $14,000 lies.

There’s also Cold Blooded Shiller, a trader who recently suggested that the leading cryptocurrency’s chart suggests that a bottom is not yet in: “From a volume perspective, there is nothing to me that screams “THIS IS THE BOTTOM.” For both markdowns and markups we typically expect to see ‘climactic’ volume,” he wrote.

While a move back to the $5,000s could be had, many researchers have asserted that the macro uptrend for the Bitcoin market remains intact.

The Ikigai analyst first drew attention to a chart from Deutsche Bank, the 17th largest bank in the world. It was estimated that the number of users of Blockchain Wallet (blockchain.com) could surmount over 200 million — around six times higher than where the sum currently is — by 2030. Hauge also looked to the fact that the CEO of Bakkt has just become a U.S. Senator, meaning that Bitcoin could get its own cheerleader in Washington.