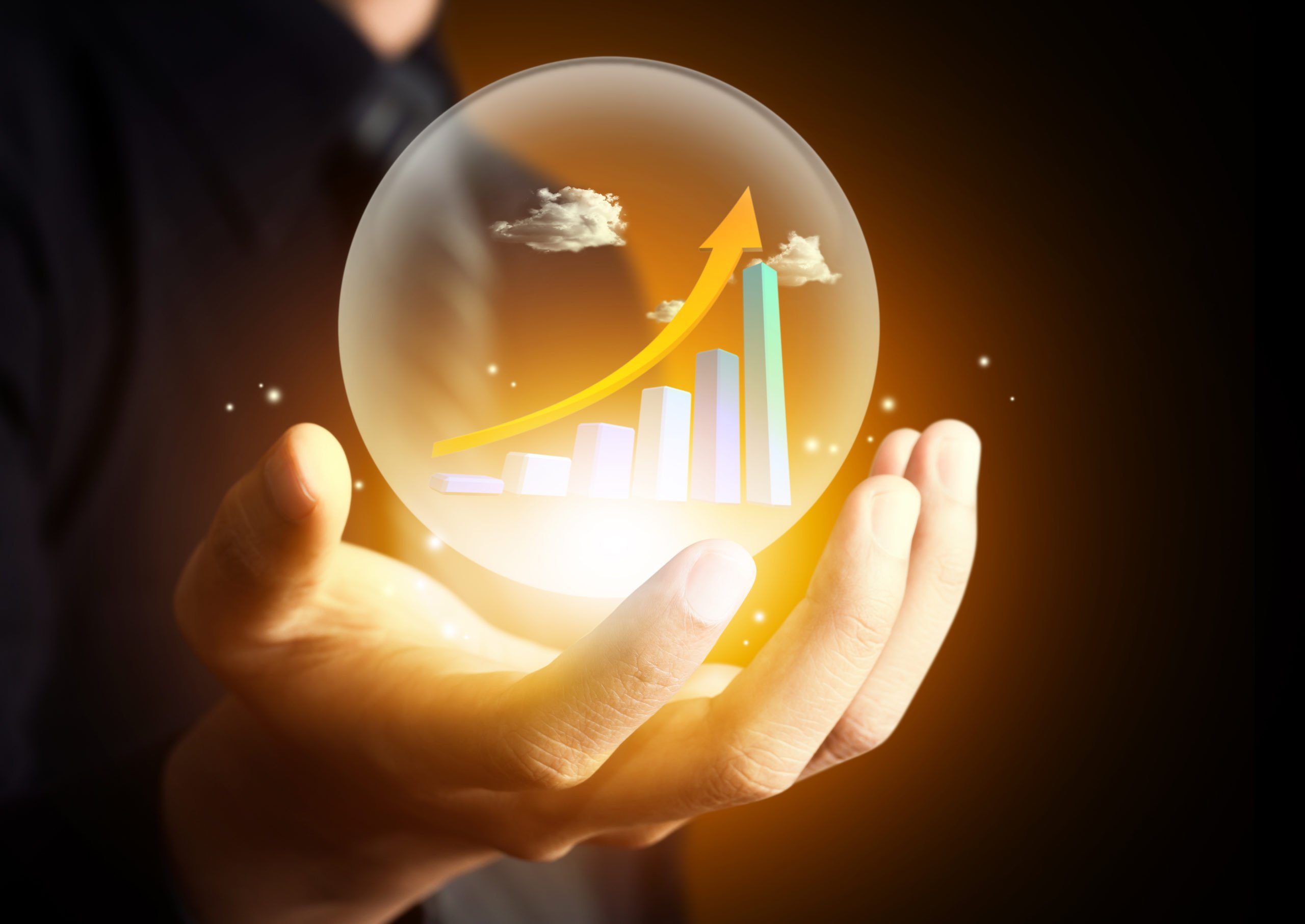 Bitcoin hash rate has been performing exceptionally this year. Miners around the world clearly see a bright future for the leading crypto asset.

The same cannot be said for other big projects in the industry. Whereas Bitcoin just hit a new all-time high hash rate, the likes of Ethereum, Bitcoin Cash and SV, and Litecoin have seen no such dramatic uptake in computing power deployed on their networks.

Hash Rates Point to a Growth in Bitcoin Dominance in 2020

Despite Bitcoin prices experiencing a rocky second half of 2019, miners are still clearly investing big to secure the network. The hash rate of the leading crypto asset just hit a new all-time high of more than 110 exahashes per second.

This year has been a particularly strong one for Bitcoin’s hash rate. It has trended up hard, setting new all-time highs on numerous occasions. Mining equipment operators seem to have ignored the fact that the price has been trending down since July.

The surging hash rate is the result of new, more efficient hardware hitting the market, as well as major mining operations starting up around the world. Although China has increased its overall dominance of Bitcoin’s hashing power, large new operations coming to Russia, and the US look set to somewhat redress the balance in the new year.

Bitcoin hashrate versus a few shitcoins. 2019 was a beautiful year to be a bitcoiner. 2020 shitcoins will be scooped up and brought to the bin where the projects will continue to suffer a painful death further accelerated by the halving. pic.twitter.com/GsjZoZPSh9

Demanding huge amounts of electricity and sophisticated computer hardware, Bitcoin mining is an expensive business. The soaring hash rate shows that miners are willing to spend big competing for the Bitcoin rewarded with every new block added to the blockchain.

If Bitcoin’s hash rate shows miner confidence in the future of the currency, those of other leading crypto assets tell a somewhat different story. As pointed out by analyst WhiteRabbit (@WhiteRabbitBTC), computing power deployed on the respective networks has seen no major uptake and in one case has even declined dramatically.

After a surge around the end of November 2018, likely relating to the “hash war” between the two currencies, Bitcoin Cash and Bitcoin SV saw a mass exodus of miners. The former has since increased in hash rate at a much more measured pace than Bitcoin (BTC), and the latter has seen no real uptake in miner interest.

Ethereum hash rate has had a much wilder ride. Since around October last year, miners started leaving the network. Hash rate increased from the beginning of 2019 but uncertainty over network upgrades has prompted another exodus in recent weeks.

Finally, worst hit of those networks highlighted above is Litecoin. This summer, Litecoin experienced a halving event like that expected on the Bitcoin network in May 2020. Prior to the event this August, new computing power was deployed on the network, sending hash rate skywards.

Following the halving, the hash rate crashed dramatically in an almost immediate and steep decline. It is currently close to the lowest it has been since quarter one, 2018.

Hash rate obviously isn’t any form of price indicator. For price to increase, there needs to be an increase in demand from the market. What it does show, however, is that new and existing miners are largely favouring Bitcoin over all other crypto assets. The investments already made in resources to mine BTC over the course of 2019, and those waiting to be deployed during 2020, show a huge preference for Bitcoin. Mining any of these assets is still a hugely speculative activity but those engaged in it obviously believe Bitcoin has the most chance of success, at least in the medium term.

Tags: bitcoincryptocurrencyhash rate
Tweet123Share253ShareSend
Win up to $1,000,000 in One Spin at CryptoSlots