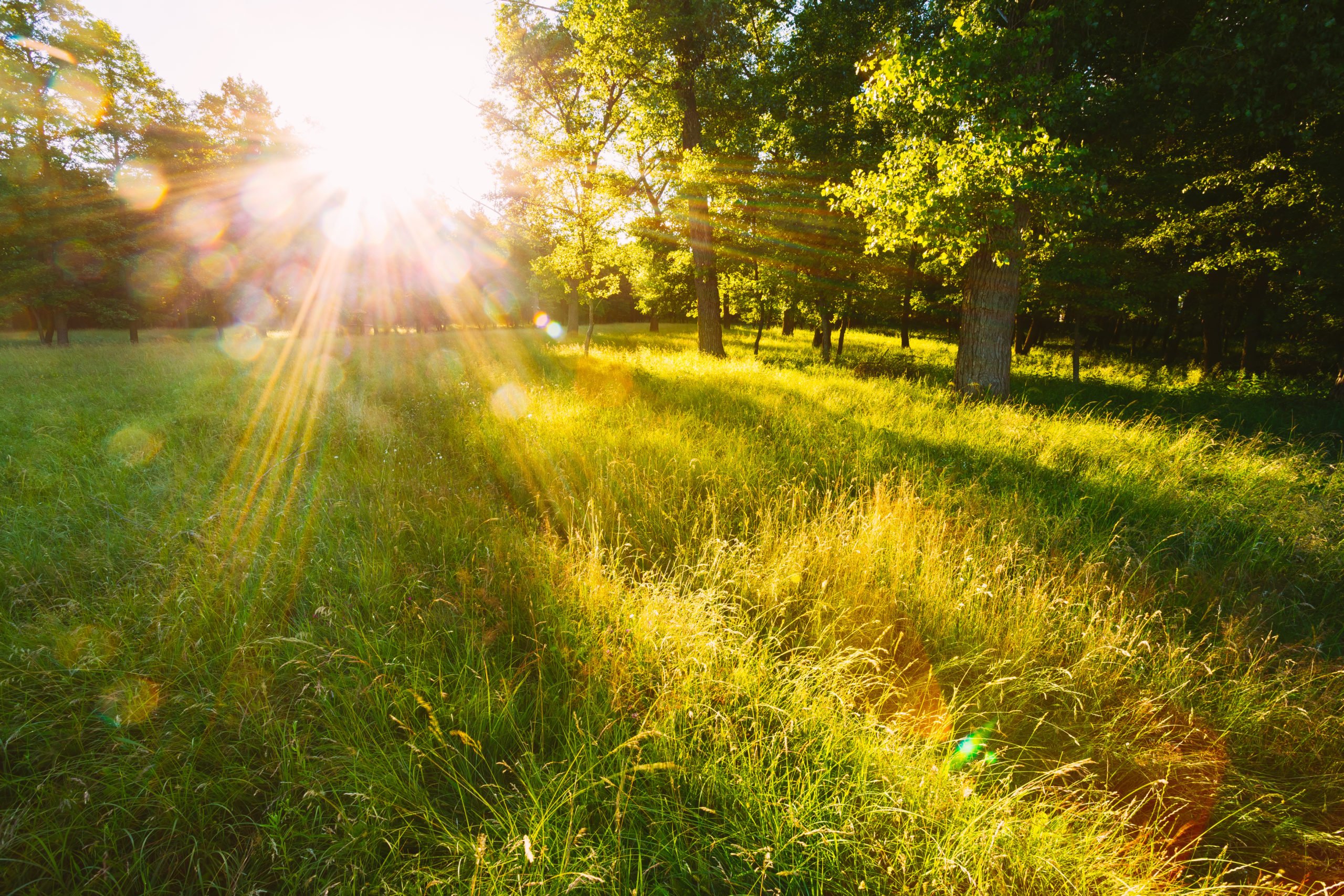 Bitcoin (BTC) has been on an absolute tear over the past few days. In the past two weeks, the cryptocurrency has rallied from the yearly lows around $6,800 to a high of $8,880 just hours ago as of the time of writing this article, registering a 30% surge from said lows.

Since nearing $9,000, the cryptocurrency’s uptrend has slowed, with price now consolidating around $8,700 as Bitcoin looks to gain some short-term directionality. Right now, analysts are divided, with some eyeing $10,000 and others looking to $7,500.

Dave the Wave, the cryptocurrency trader who in the middle of 2019 called Bitcoin’s dramatic 50% decline to $6,400 (also the point at which he said BTC would find a macro bottom), recently weighed in.

On Tuesday morning, Dave noted that the Relative Strength Reading on the one-day aggregate cryptocurrency market chart is “due [for] a pullback,” noting that the indicator is on the verge of pushing to overextension and has deviated from an already-steep uptrend line.

RSI due a pullback… pic.twitter.com/qfuL5tfX95

Dave’s analysis that the RSI seems overextended, which in turn implies Bitcoin will soon see a retracement or may flatline, has been corroborated by other analysts.

Per previous reports from NewsBTC, Josh Olszewicz, markets analyst at Brave New Coin, recently drew attention to two factors that suggest Bitcoin may fall or range trade at the current price range of $8,700 to $8,900.

The first is that Bitcoin has formed a bearish divergence between the Relative Strength Index (RSI) and the price on a four-hour basis, suggesting a pullback.

And secondly, there has been a “big spike on OKEx Quarterly contract premium also suggests bulls overextended here,” drawing attention to a chart that shows previous premiums between the spot market and OKEx’s futures market preceded blow-off tops and price declines.

While Dave sees a potential pullback in the short-term, meaning the coming few days, he has noted that Bitcoin’s charts imply that BTC has thousands of dollars of upside and weeks to run.

He noted that with this latest move, BTC has broken above a key downward channel that has restricted price action for some seven months now, noting that a wave analysis he did suggests BTC has room to rally to $10,000 by the end of this month or early-February.

Breakout of the downward channel, and the buy zone… for now.

Dominant technical pattern for BTC. in the medium term, is now the large symmetrical triangle forming. Expecting price to remain volatile within it for a good part of the year. pic.twitter.com/5tMJ4f8V7r

He pointed out in a separate tweet/analysis that Bitcoin’s weekly RSI and MACD indicators look effectively identical to a similar formation near the end of October, prior to a massive BTC surge higher that brought the cryptocurrency dozens of percent higher in the few weeks.