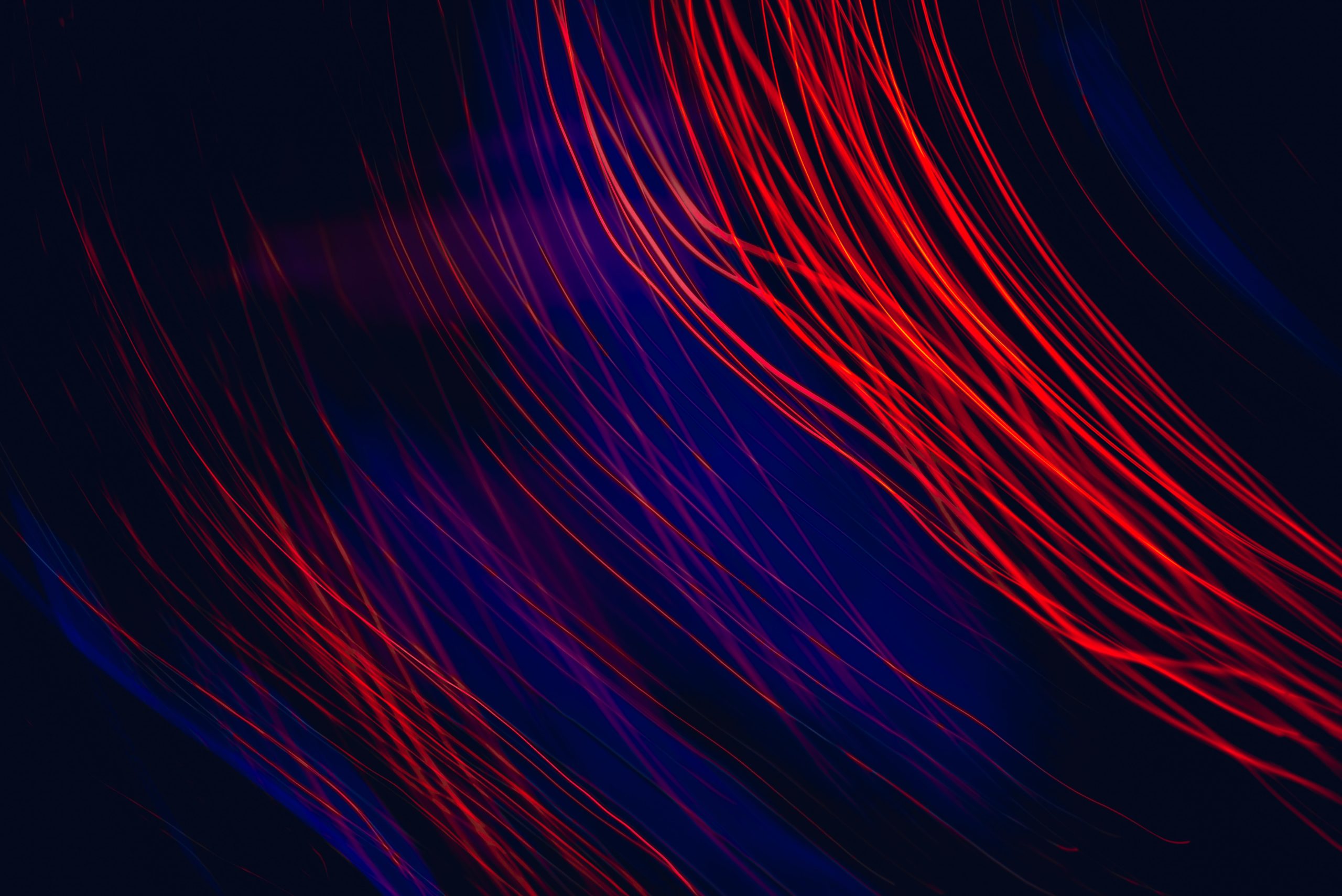 Bitcoin saw some notable volatility earlier today that led the cryptocurrency to rally up towards $7,700 before facing yet another dire rejection at this level. This has placed BTC firmly back into a tight trading range and has led analysts to anticipate further downside.

One trader is noting that the cryptocurrency could be well positioned to “nuke” lower in the near-term, with this potential decline being sparked by a rejection at $8,000.

This comes as a historically accurate technical indicator also signals that the cryptocurrency is well-positioned to make a massive movement in the near-term.

Bitcoin Faces Another Rejection at $7,700 as Volatility Looms on the Horizon

At the time of writing, Bitcoin is trading sideways at its current price of $7,600.

This marks a notable decline from daily highs of over $7,700 that were set earlier this morning when the cryptocurrency’s bulls attempted to navigate through the heavy resistance that laces the upper-$7,000 region.

Today’s rejection marks the third one that Bitcoin has seen within this price region, indicating that the scales are tipped in bears’ favor and that this latest uptrend may be losing its steam.

If the crypto posts another rejection at this level, the results could be dire, potentially catalyzing a major selloff that leads it lower.

The explosivity of this potential movement is likely to be quite significant, as BTC’s Bollinger Bands are starting to pinch on its 4-hour chart – a sign that a big movement is imminent.

One popular pseudonymous analyst on Twitter spoke about this technical occurrence in a recent tweet, while referencing a chart showing the bands tightening.

“BTC – Bulls have the edge as 4-hour BBs start to pinch,” he noted.

As for how this volatility may impact Bitcoin, another analyst noted that he anticipates the cryptocurrency to push up towards $8,000 before facing a dire rejection here that leads it to “nuke” down towards $7,000.

He mused this possibility in a recent tweet, explaining that he is adding to his long in anticipation of BTC hitting $8,000, with the rejection here sparking a notable decline.

“BTC – Nothing has changed. Will most likely be adding to my long tomorrow. This nuke gonna be juicy,” he noted while pointing to the path forward labeled on the below chart.

This violent decline will also likely trigger a major selloff across the aggregated crypto market.