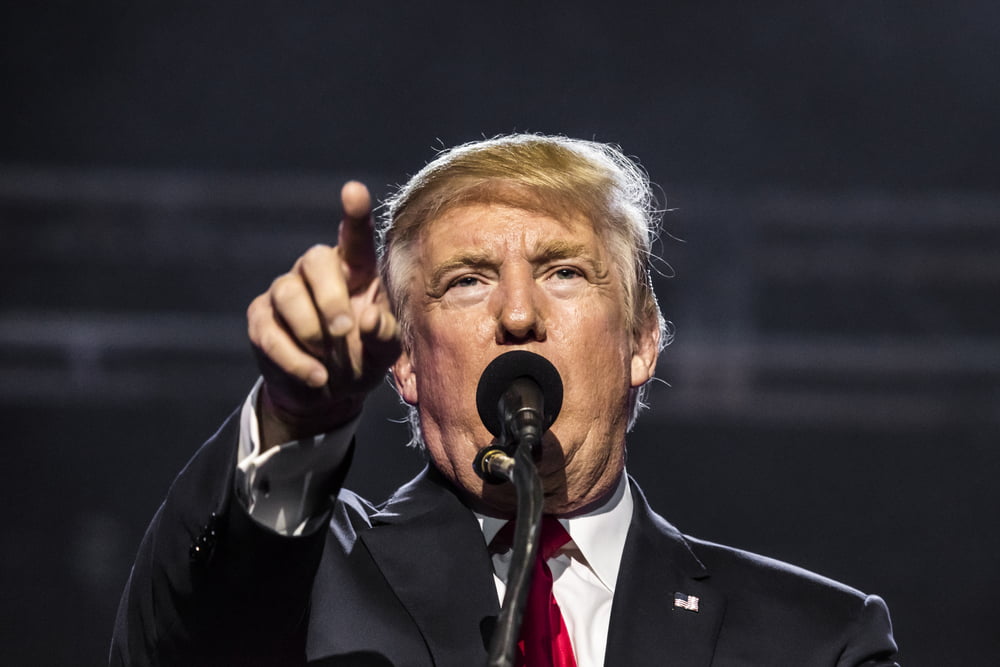 Bitcoin stands to gain as ordinary people begin to realize the global financial system is on life support.

Signs of trouble stirred yesterday as the Federal Reserve cut rates by 50 basis points. Following this, President Trump then goes to the extreme by calling for further cuts.

President Trump called for further rate cuts after the Federal Reserve slashed rates by half a percentage point. He claimed the rates are still ‘too high’ and said ‘I'd like to see our Fed lead instead of being led’ https://t.co/ULH3VdJJhB pic.twitter.com/m8xpNe4CT3

As traditional finance panics, Bitcoin is trading sideways. Bitcoin is currently $8.7k, and support at the 200-day moving average is holding.

Meanwhile, fears of the impact of coronavirus have forced the Fed’s hand. And in a bid to fight the slump, yesterday, the Federal Reserve cut US rates by 50 basis points, a level not seen since the 2008 economic crisis.

Initially, markets rallied on the news. But investors concluded that this was a move of desperation. And a mass sell-off ensued which saw 3% drops across the board.

“Stocks in the United States rallied for about 15 minutes after the rate cut. But worries about the Fed’s impotence in the face of economic risks from the coronavirus quickly fueled a market sell-off. By late Tuesday, stocks were sharply lower and bond yields had plummeted to previously unthinkable lows as investors sought a safe place to park their money.”

Not content with the damage already done, President Trump then goaded the rest of the world into a race towards the bottom.

Yesterday’s cut puts US rates at between 1% to 1.25%. The real danger here is that the Fed has little room left to maneuver should further cuts be necessary for the future. Indeed, as other central banks responded, including the Reserve Bank of Australia, the prospect of negative rates being the norm looks increasingly likely.

As such, the prospect of negative rates has savers feeling aggrieved. However, at the same time, this may well drive Bitcoin adoption given the absurdity of savers paying interest to banks on their holdings.

Bitcoin is the Answer

Hard-working, ordinary people would be much worse off having to contend with both negative rates and inflation.

On top of that, banks are more exposed and overleveraged than they have ever been. Meaning withdrawal restrictions, as already seen in crisis areas such as China, could be coming to a bank near you. And worst-case scenario, the loss of your savings, as your bank collapses.

As such, staying 100% in fiat looks like madness. And people around the world are waking up to the corruption of the legacy financial system. And the more that do, the more Bitcoin stands to gain.

Indeed, Bitcoin was born from the turmoil of 2008’s economic meltdown. It was designed to deal with the scenario described above. Bitcoin is your hedge against the insanity of the global markets.