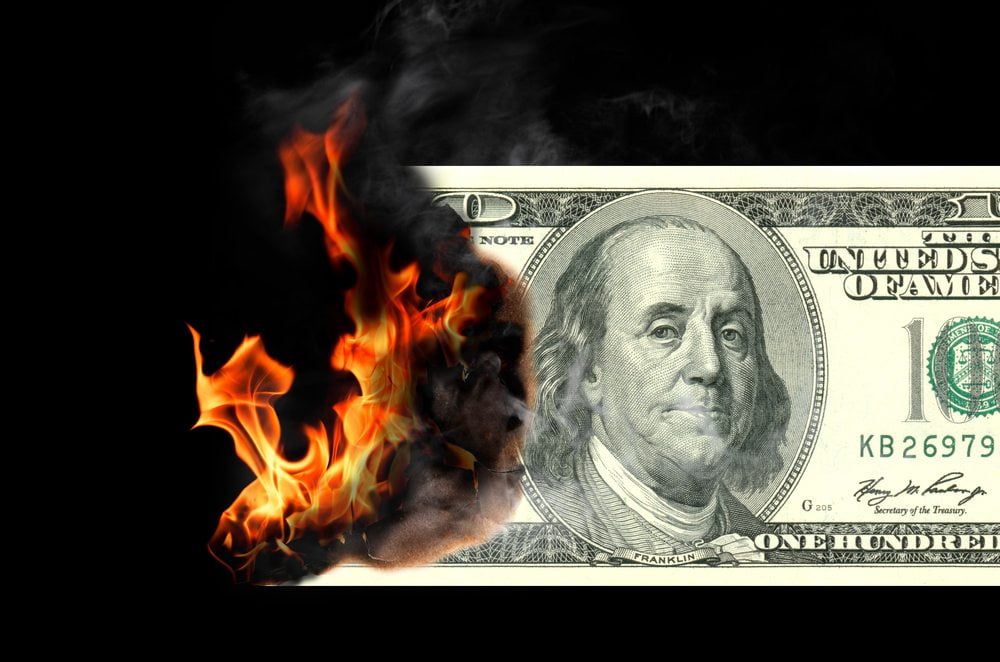 Bitcoin enthusiasts are not the biggest fans of the Federal Reserve. Some people would even go as far as saying how the Fed is the cause of all evil in the US economy. One of the people sharing such strong sentiments is Mick Mulvaney, Donald Trump’s budget chief. Interestingly enough, he is also a founder of the Congressional Bitcoin Caucus.

When appointing a new budget chief, the President-elect made a rather surprising choice. Up until that moment, very few considered Mick Mulvaney as a candidate. But lo and behold, Trump feels that Mulvaney is the right man for the job, although his methods may leave a bit to be desired. One thing’s for certain, though: Mulvaney is not a big fan of the Federal Reserve.

In fact, the recently stated how the Federal Reserve has “effectively devalued the US Dollar”. To put this note perspective, the US Dollar, and Euro have almost reached parity. Quite a decline for the US Dollar, despite its overall positive trend throughout 2016. If both currencies were to reach parity, however, things could get out of hand across the financial markets rather quickly.

Mulvaney went on by stating how the Fed has “choked off economic growth”. Considering how the interest rates were hiked for the second time in a year, that is a rather unusual statement. Then again, the financial system is filled with manipulation, and growth or decline is only a matter of political agendas in general.

But the most interesting part had yet to come. During Mulvaney’s speech to the John Birch Society chapter, the also praised Bitcoin for its “immutability”. Additionally, the went on explaining how Bitcoin can’t be manipulated by any government. A strong sentiment, albeit one would not necessarily expect from the US President’s budget chief.

It is evident for everyone to see Mick Mulvaney may be the most intriguing addition to Trump’s staff so far. Having a pro-Bitcoin individual close to the next US president paints an exciting future. It is impossible to tell what this will do for the status of cryptocurrency in Bitcoin, though. But one thing’s certain: these are very exciting times for Bitcoin.

Tags: bitcoinBitcoin Newsfederal reserveMick MulvaneyNewsTrump
TweetShare
BitStarz Player Lands $2,459,124 Record Win! Could you be next big winner? Win up to $1,000,000 in One Spin at CryptoSlots