Turkish Lira Losing 5% Value Shows Why Bitcoin Is A Necessity 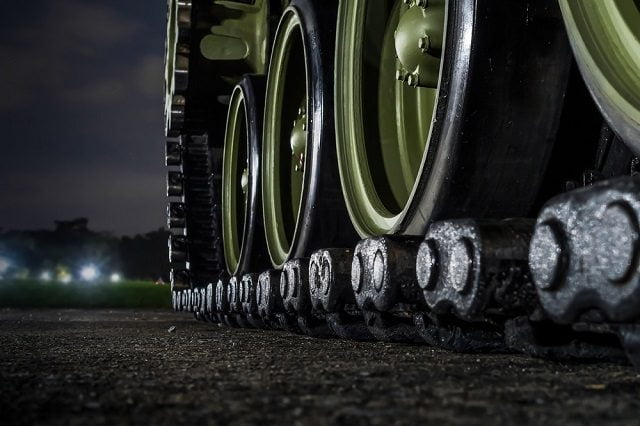 The horrible situation in Turkey is sending more shockwaves to the fragile global financial ecosystem. After news had broken about an attempted military coup in the country, it didn’t take long for the Turkish lira to depreciate. Over the course of fewer than 24 hours, the currency lost 5% of its value against the US Dollar. All the more reason to focus on Bitcoin, rather than volatile fiat currencies?

Any situation in life will have an impact on the global economy at this stage, as everything is so well-connected it becomes scary to think about it. Events in Turkey will only increase the ripple effect by the Brexit, and poses a whole new set of questions financial institutions have no answer to.

To put this into perspective, the Turkish lira lost 5% of its value against the US Dollar overnight. This is a very worrying trend for such a major currency, to say the least. But that is not all, as the iShares MSCI Turkey ETF has dropped significantly in value as well.

For the time being, it is impossible to tell how this situation will evolve in the coming days and weeks. There is still a lot of uncertainty in Turkey, albeit the coup seems to have failed at this stage. Consumers and investors were flocking to bank ATMs to withdraw their cash, putting even more strain on the local economy.

It is possible this will lead to more capital outflow in Turkey, which would see the Lira plunge even further. With the stock market tracking ETF also in contested waters, the effects could get ugly very fast.Then again, if the situation is under control, the impact may be minimal, all things considered.

An Opportunity For Bitcoin!

Some people may argue these issues will have no impact on Bitcoin, and they could be right. But this situation also goes to show that relying on banks to safeguard funds makes it tough to get money out when disaster strikes. With Bitcoin, people control their own money at all times, without relying on a bank or other third party.

Moreover, the attempted coup in Turkey has not done anything to the Bitcoin price in a negative manner. While the Turkish Lira is set for future losses, Bitcoin has been gaining value, albeit slowly. For people who want financial freedom during both normal and harsh times, there is no better option than Bitcoin right now.