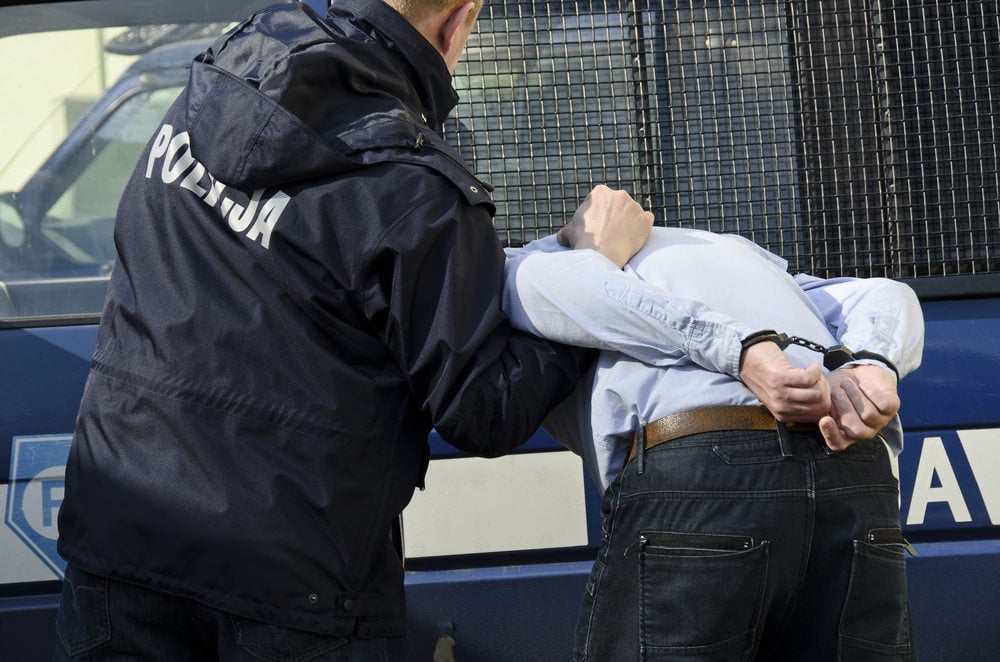 The Venezuelan government has no love list for people engaging in bitcoin mining. Several arrests have been made over the past year. More recently, two software engineers found themselves in custody for mining bitcoin. Once again, these arrests are labeled as “stealing electricity”. Considering how the government subsidizes most of the electricity in the country, these claims are not entirely false either.

Once again, bitcoin miners find themselves in a pickle in Venezuela. The CICPC arrested two software engineers as a state company based in Lara. Both individuals are charged with computer crimes for mining bitcoin while using state-subsidized electricity. Moreover, two pieces of mining equipment have been confiscated as well. It is not the first time this happens, nor will it be the last.

Based on the information provided by El Impulso, the mining hardware in question consists of Antminer S3 models. These are older generations of bitcoin mining hardware, which draw significant amounts of electricity from the wall. Obtaining more recent versions of this hardware can be quite difficult in Venezuela, though. Bitcoin remains unregulated in the country, yet the government has cracked down on mining activities.

To be more specific, two types of bitcoin activity are frowned upon in Venezuela. First of all, the mining business, which uses state-subsidized electricity. By using up this precious resource, more blackouts may occur across the entire country. For a region struggling with financial hardship, no access to electricity for extended periods is the last thing anyone needs. This does not necessarily mean people “steal” electricity, although it can be classified as such.

Secondly, there is the topic of buying and selling bitcoin mining equipment. Several people have been arrested for engaging in this activity. Although this is not an illegal act, the government wants nothing to do with bitcoin activities in general. They feel people sell bitcoin miners as a way to evade capital controls in Venezuela. So far, those claims have never been proven, though.

Furthermore, the CICPC mentions both detained individuals face charges of stealing electricity. They also used the company’s internet bandwidth to conduct their mining operations. Using state assets for bitcoin mining is frowned upon in the country and that situation will not change anytime soon. Moreover, it is believed both men installed malware on company computers. This has nothing to do with bitcoin mining, though, as they were allegedly after confidential information.