UCL Researcher: Ethereum is Like Bitcoin in 2015, Has Potential and is “Safe Bet” 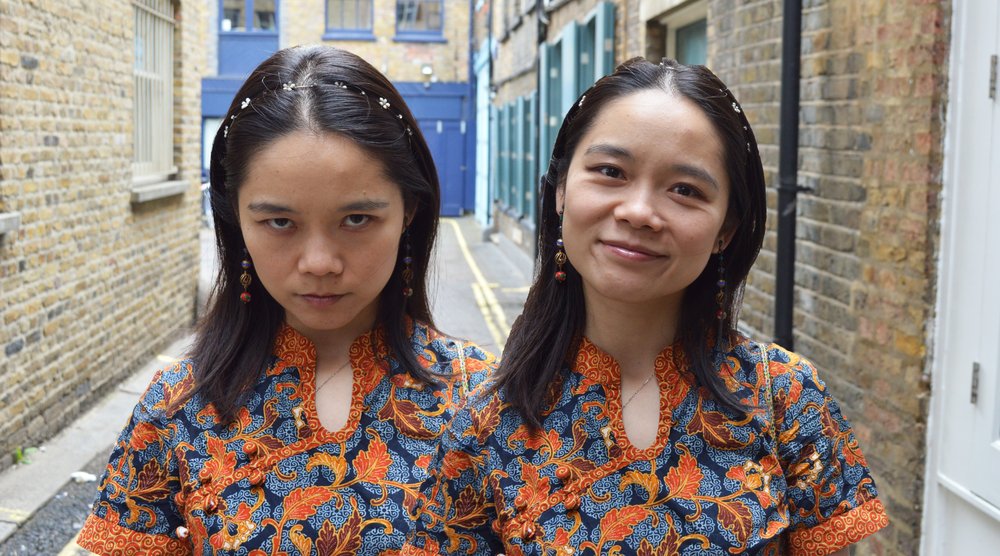 UCL Researcher: Ethereum is Like Bitcoin in 2015, Has Potential and is "Safe Bet"

Ether, the native token of Ethereum, the world’s second-largest blockchain project by market capitalization, has surged by more than 40 percent so far in 2019. It is a stunning performance for an asset which has been around for only four years. But in the world of cryptocurrencies, Ether is an underperformer, majorly because its rival asset bitcoin has risen by more than 160 percent in the same time.

That marks the beginning of a narrative that portrays bitcoin as the only winner of the ongoing cryptocurrency boom. It depicts that projects like Ethereum – even with having the backing of thousands of developers and a decently large community – would eventually lose their share of the market, and die. The sentiment is assisting bitcoin in outperforming not just Ethereum, but almost every top altcoin on a year-to-date basis.

But, according to Patrick McCorry, the world’s first Ph.D. graduate in cryptocurrencies, an injured Ethereum is not a dead Etherum. The UCL researcher said it is like a startup that is just building with the growing assistance from researchers and developers all across the world.

McCorry compared Ethereum’s current financial health with that of bitcoin in 2015. He reminded that bitcoin, too, had dropped from a then all-time high of $1,300 to as low as $175. But with a consistent flow of developers and investors building new products, the bitcoin market eventually boomed.

right now, ethereum feels like bitcoin in the midst of 2015. sinking to a ultra low ($1.3k to $175) with a consistent flow of developers and startups just building (alongside ever increasing attention from researchers). so "buy the dip ? I topped up back in 2015.

“Even the [venture capitalist] landscape is similar,” tweeted McCorry. “As far as I know, in 2015, it was easy to fund a bitcoin startup but not Ethereum. Now it’s hard to get bitcoin funding as a lot of VCs focus on ethereum projects + tokens + new blockchains.”

Arianna Simpson of San Francisco-based crypto investment fund Autonomous Partners thinks on the same line. The founder & managing partner tweeted today that bitcoin, at one point in 2017, became “old news” in comparison to newly launched blockchain solutions, including Ethereum, before its boom in 2019.

“In reality, ETH was a better performing investment for many (even when considering the major correction of 2018!) than BTC was,” she wrote, adding that the cycle can repeat in favor of Ethereum again.

“So BTC remains king, but discounting everything else is silly,” she noted.

McCorry indicated that Ether’s low rates make it a “safer bet” than bitcoin, adding that it would pop up along with other cryptocurrencies in the ecosystem.

“My two cents anyway,” he added.

this also implies that other cryptocurrencies will pop up that will be more profitable (like ethereum compared to BTC in 2015), but its probably a more safe bet considering the eco-system. my two cents anyway.

Meanwhile, bitcoin is attracting investors as they look for safe-havens against a shrinking global economy. Central banks around the globe are looking to introduce a string of stimulus programs, the aftermath of which could be devaluated national currencies. Analysts believe bitcoin could work as a hedge against such depreciative assets.

“Bitcoin has the potential to perform well over the course of normal economic cycles as well as liquidity crises, especially those involving currency devaluations,” wrote Grayscale Investments, a digital currency asset manager in New York, in its research. “It has store-of-value characteristics similar to real assets like gold, with hard-money attributes like immutable scarcity.”

Tags: bitcoinethereum
TweetShare
BitStarz Player Lands $2,459,124 Record Win! Could you be next big winner? Win up to $1,000,000 in One Spin at CryptoSlots