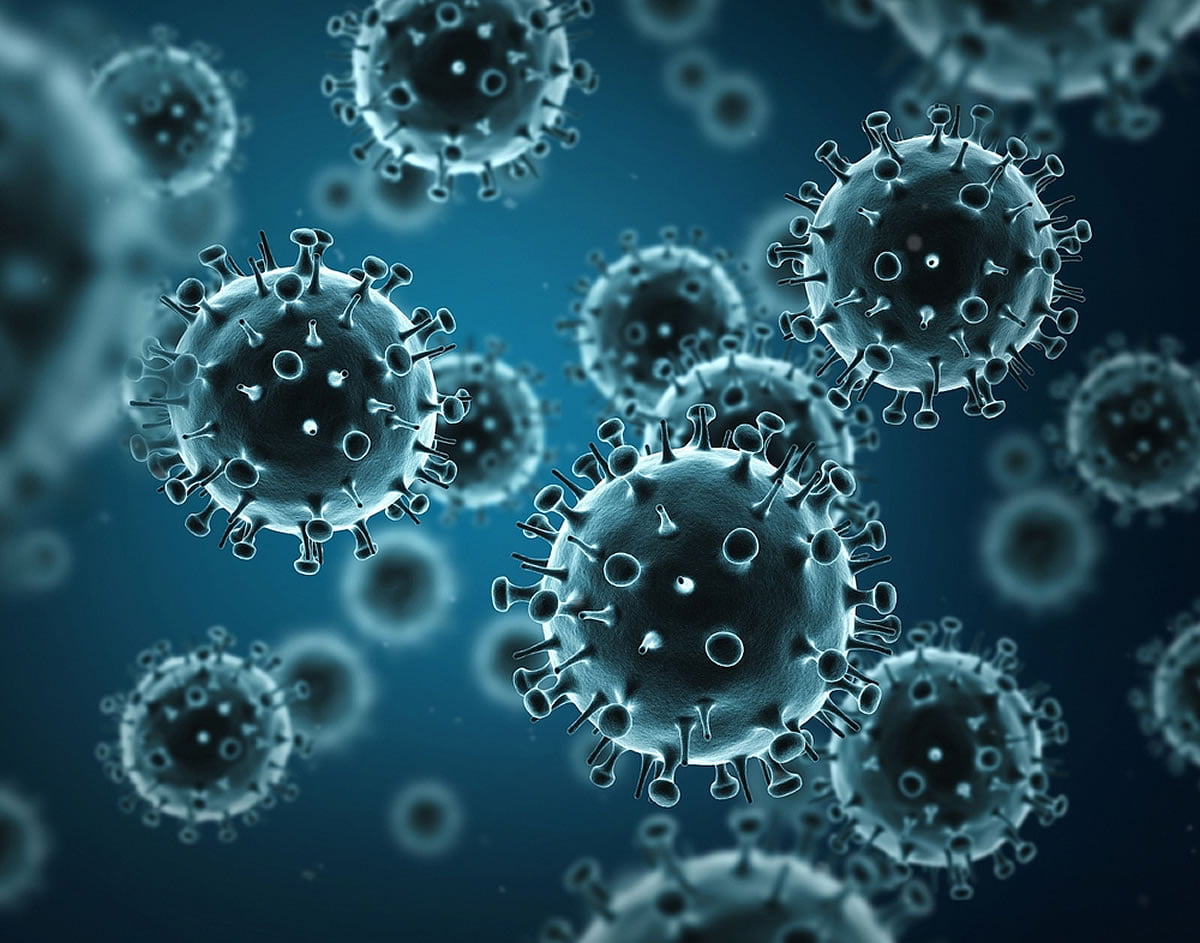 A recent story in the Independent compared Bitcoin’s price surge in late 2017 to an “infection”, going on to say that it’s low, seemingly stagnate, value is a result of that infection being treated and will serve as the new norm.

The Independent reported that analysts at UK’s Barclays Bank created a model in order to examine the rise and fall of Bitcoins value on the market. The end result of the experiment was that the price of Bitcoin charted like a viral disease that has now been treated.

The conclusion of the experiment as reported by Barclays was that “The model has clear parallels with compartmental models of the spread of an infectious disease in epidemiology.”

From this model the analysts have extrapolated that Bitcoin will continue on the “downward spiral” it’s been on since the beginning of the year while at the same time hesitating to predict it will fall below $6,000.

The Independent article balances Barclays’ prediction by including the more bullish predictions of former COO for Skype Micheal Jackson who sees a very different future for Bitcoin.

The Independent quoted Jackson as saying that the recent price stagnation of Bitcoin “will appear trivial” by the end of the year. He went on to explain that,

“The price has been driven by speculators and they suddenly got cold feet but there’s considerable effort going on behind the scenes, including new underlying technology that is powering faster transactions,”

Jackson speculated that the increase of regulation will ease consumer risk and optimistically predicted: “I see no reason why bitcoin shouldn’t fulfill its dream.”

Meanwhile, Funstrat’s expert analyst Tom Lee has linked the stagnated price of Bitcoin to the looming April 17 tax date in the US. Lee notes that US investors in cryptocurrency owe an estimated $25 billion in capital gains tax.

Lee told CNBC recently that although the cryptocurrency market has lost some fifty percent of its value in the first quarter of 2018 those who capitalized on its meteoric rise in 2017 now owe taxes on their profits.

According to Lee, “historical estimates are each $1 of USD outflow is $20-$25 impact on crypto market value.” Ever bullish Lee concludes that “[u]ltimately, we expect Bitcoin to find footing after April [17], tax day.”

Tags: barclaysbitcoin predictionBitcoin price analysisTom Leevirus
Tweet123Share196ShareSend
BitStarz Player Lands $2,459,124 Record Win! Could you be next big winner? Win up to $1,000,000 in One Spin at CryptoSlots