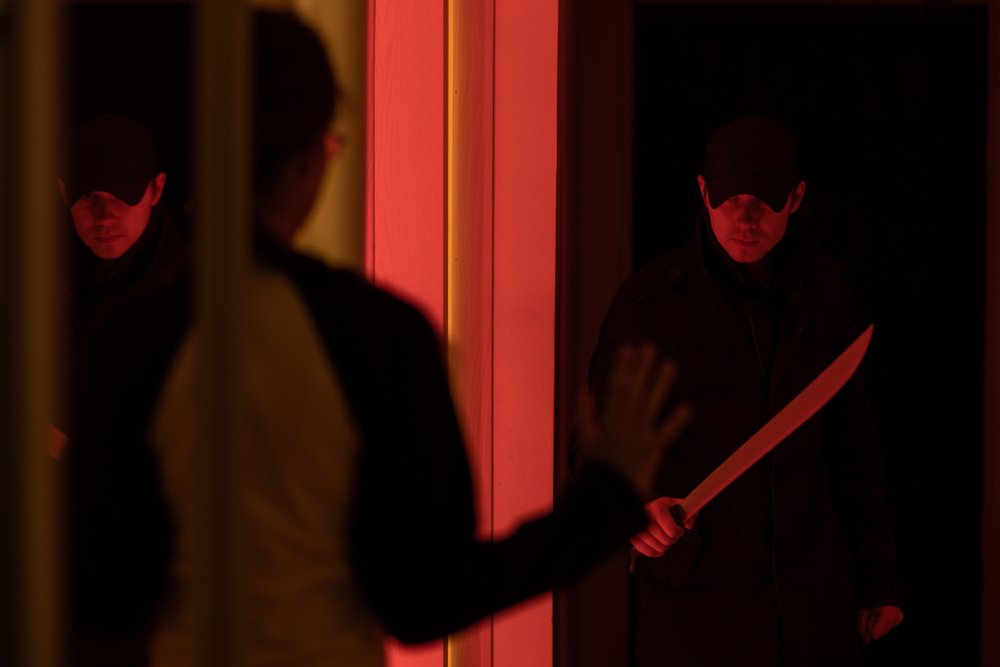 According to reports in UK news publication Northampton Chronicle, a Bitcoin ATM located in a grocery store has been targeted in the Northampton area by thieves in a brazen robbery. A group of three individuals are wanted in relation to the offence.

During the incident, one of the trio threatened a shop keeper with a machete, whilst another smashed the Bitcoin ATM from the wall with a sledgehammer. The authorities are still to disclose the financial value of the robbery.

The Bitcoin ATM robbery allegedly took place at around 20:30 on the evening of Tuesday, March 12. The local police constabulary did not report the incident until earlier today, however.

According to statements from the authorities, three individuals arrived at a branch of a Costcutter convenience store on the evening in question. One of the trio waited outside, whilst the other two entered the premises. Wielding a curved machete, one of the pair threatened the shop assistant. Meanwhile, the second used a sledgehammer to forcibly dislodge the shop’s Bitcoin ATM from the wall.

Seemingly only interested in the exchange terminal, the three swiftly left the scene with the unit. They are reported to have fled down Haines Road and then Euston Road.

According to a spokesperson for the local police force:

Police are currently appealing for any witnesses or individuals with knowledge of the Bitcoin ATM robbery incident to contact them with any information. They can contact the Northampton Police on its non-emergency line, +101.

No Bitcoin Stored in this Machine Overnight…

As mentioned, there is no indication as to how much the trio of robbers made off with. However, based on knowledge of the current UK cryptocurrency market, it cannot have been a great deal. Earlier this month, NewsBTC reported on a survey of UK consumers’ knowledge of digital assets. The results showed that just three percent of those asked had ever invested in crypto and of that number, only around half had ever spent more than £200 on digital assets.

These findings, coupled with the huge commissions often charged by Bitcoin ATMs that discourage their use, suggest that the reported robbery of the Bitcoin ATM might not have been as profitable as the trio initially expected. Evidently, those involved in the incident did not act with the same level of sophistication as the recently reported Calgary criminal gang who targeted Bitcoin ATMs during 2018 to the tune of $145,000.

Tags: bitcoinbitcoin ATMRobbery
Tweet123Share196ShareSend
Win up to $1,000,000 in One Spin at CryptoSlots