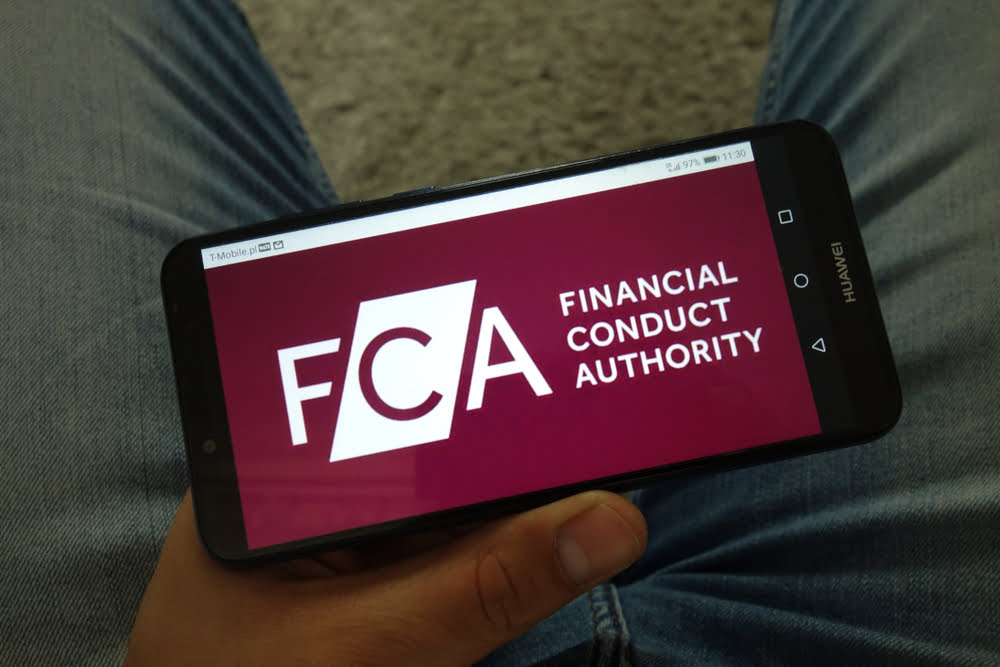 The United Kingdom’s Financial Conduct Authority (FCA) has warned the public that is should beware of investing in crypto assets. The regulator states that digital currencies like Bitcoin and Ethereum have no intrinsic value and therefore offer a high level of risk.

The comments come as part of the FCA’s newly-published guidelines for companies operating in the space. The document aims to provide information to firms to assess their own compliance with the UK’s existing financial regulations.

As reported in Reuters today, the FCA has issued guidelines for firms working in the cryptocurrency and blockchain industry. In a statement accompanying the document, the regulators say:

“This will allow firms to have a better understanding of whether they need to be authorised and what they need to do to ensure they are compliant.”

The guidelines come as regulators around the world are speeding up their efforts to apply existing regulations to the industry, as well as mulling the possibility of new frameworks to govern the emerging asset class.

Consumers should be mindful of the absence of certain regulatory protections when considering purchasing unregulated cryptoassets. Unregulated #cryptoassets (e.g. Bitcoin, Ether, XRP etc.) are not covered by the Financial Services…https://t.co/CxsI7hjdrI https://t.co/dDncibUeYz

Many within the cryptocurrency industry argue that regulations penned in the twentieth century are poorly suited to the specific requirements of an entirely digital financial industry. They therefore state that new regulatory frameworks should be drawn up that consider the unique qualities of blockchain-based currencies.

Adding a real sense of urgency to the task of global regulators is the plans detailed by Facebook to launch its own digital currency last month. Libra, as it will be known, has faced such intense regulatory scrutiny already that the firm now has doubts over whether it will launch by 2020 as it previously stated.

The guidelines specifically state that crypto assets, like Bitcoin, Litecoin, and Ether, are exempt from the United Kingdom’s existing regulators and therefore do not need to register with the FCA.

However, it did issue a familiar warning to investors in the UK:

“Consumers should be cautious when investing in such cryptoassets and should ensure they understand and can bear the risks involved with assets that have no intrinsic value.”

Interestingly, the FCA does not issue a similar warning about pound sterling. Although the UK’s fiat currency is backed by a government, it is currently backed by a government that was not voted into power by the public. Boris Johnson, an incredibly unpopular candidate for the position of premier, recently took power from Teresa May after the latter was forced to step down after showing nothing but incompetence during the ongoing Brexit debates with the European Union.

As the October deadline for the UK’s departure from the EU looms and no progress towards a favourable trade deal with the nation’s former partners looks in sight, the pound is currently taking a nose dive versus the dollar and is falling versus an almost equally weak euro. This is causing UK citizens to explore alternative ways of preserving their wealth away from the sliding fiat currency.

Additionally, the FCA neglects to admit that Bitcoin is backed by something. It’s backed by computer science and cryptography. It’s also been reliably working for its users longer than almost any democratically-elected government on the planet. Although clearly a risky investment worth warning the public about, the FCA’s choice to use the words “intrinsic value” is interesting, particularly given the fact that they would apparently rather see the public’s money rapidly devalue at the hands of a prime minister they did not vote for, with savings sitting in pounds in a bank that is more likely than not to have played a part in the 2008 economic meltdown that inspired Bitcoin and other crypto assets’ very creation.

Tags: bitcoincryptofca
TweetShare
BitStarz Player Lands $2,459,124 Record Win! Could you be next big winner? Win up to $1,000,000 in One Spin at CryptoSlots