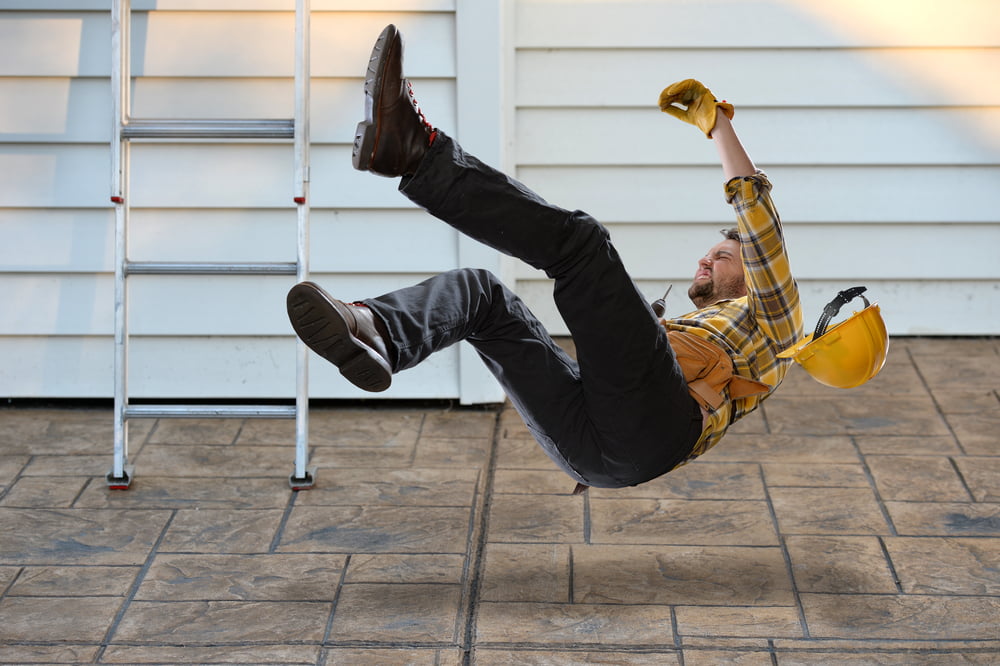 Bitcoin is reportedly attracting haven demand as an escalating conflict between the US and Iran spooks investors. But that does not mean the cryptocurrency is going to register record gains in the coming days.

The bitcoin-to-dollar exchange rate on Monday was trading above a psychological resistance level of $7,500. As of 0300 UTC, the pair established an intraday high of $7,580, its best since December 23. The move brought its total gains up by 10.58 percent, as measured from Friday’s lowest level.

The first of bitcoin’s spikes came after a price rally in haven markets on Friday – the day on which a US-sponsored drone attack killed Qassem Soleimani, a top Iranian military official. Investors moved into Gold, Oil, Palladium, and into any asset seen as havens in times of geopolitical tensions.

The close proximity between the price rise in traditional havens and that of bitcoin led analysts to correlate the cryptocurrency’s gains with the US-Iran conflict. Billionaire investor Michael Novogratz, for instance, noted that the said geopolitical situation is “bullish” for bitcoin.

At the same time, others found the entire narrative flawed. Peter Schiff, CEO of Euro Pacific Capital, stated that there is no evidence of large capital flow from risk-on equity to bitcoin markets. He claimed that speculators pumped the cryptocurrency higher in anticipation that institutional investors would treat it as par with Gold.

Bitcoin was facing a similar, geopolitical situation back in September last year when Iran allegedly bombed two major oil facilities in Saudi Arabia. So it appears, the cryptocurrency was a mute spectator to the huge global event. Its price closed 24.4 percent down in that month owing to insufficient demand.

Bitcoin – thus – is completely in the hands of a technical narrative. Overall, the cryptocurrency remains under a strong bearish bias, still down by more than 45 percent from its 2019 high. Rejection of $7,600-7,800 zone could very well have it retest the support near $6,400.