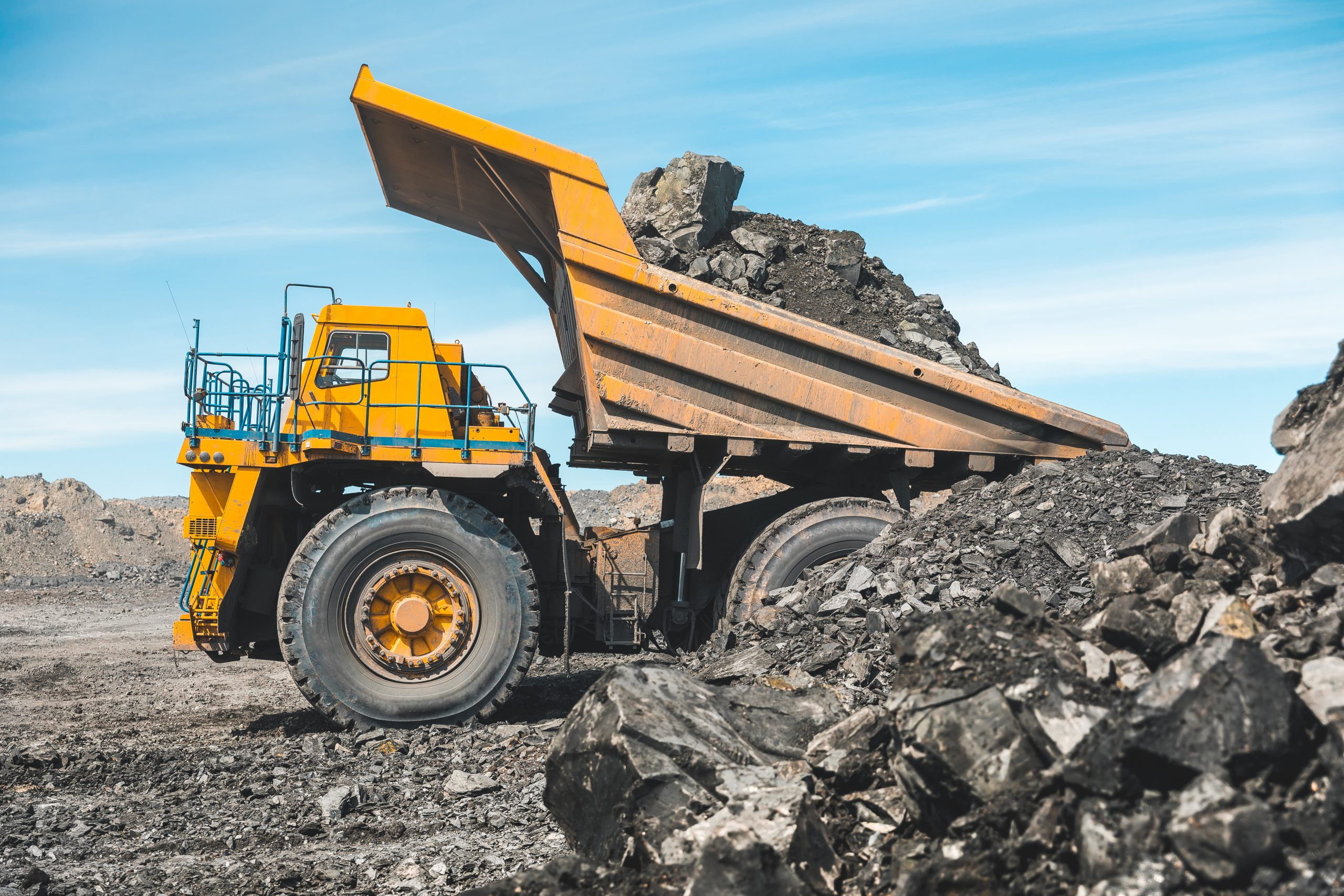 Bitcoin as a cryptocurrency underpinning a blockchain network secured by miners leaves the asset’s price susceptible to sell pressure from the very parties that keep it chugging along.

It very well could be BTC miners dumping some Bitcoin for profits or to cover operating expenses that prompted the fall in the cryptocurrency’s valuation today.

Are Bitcoin Miners Behind Today’s Selloff And Fall From $11,000?

According to a bulletin from CryptoQuant Alerts Beta on Telegram – a tool used to track suspiciously large or notable inflow and outflows of BTC – miners could be behind today’s dump.

Just as prices began to struggle to maintain highs near $11,000, over $6 million in BTC may have been sent from miner to a cryptocurrency exchange where it was market sold.

The alert tool makes mention of when large sums of BTC is moved from wallet to wallet, paying closest attention to miners, “whales,” and exchanges. These largest players in the space can have a dramatic effect on the market when they move their Bitcoin.

And it could be why the crypto market dropped today.

What Are BTC Mining Pools And Were They Behind The Dump?

The data shows that the BTC was sent – potentially to an exchange – from the Bitcoin mining pool “Poolin.”

Mining pools like Poolin “pool” hash rate together for a better success rate on unlocking block rewards. The mining firm also sells supplies such as Antminers.

Poolin also is a Bitcoin pool and mining operation itself, bolstering its own hash rate through its customers and in return, improving theirs as well. Poolin, like any company, likely has operations to fund, expenses to cover, bills to pay, and more.

To cover these costs, they have to sell the asset that’s central to their operation: Bitcoin.

And when they do, it can impact the asset’s price, especially when sold in large chunks like $6 million. Orders of that magnitude can wipe out order books and drop prices like a rock when liquidity and volume is low.

Other times, it may not make a dent. Although Bitcoin has fallen, there hasn’t been a dramatic selloff like the last time miners we seen sending an unusually high amount of BTC to crypto exchanges. However, someone has to cast the first stone, and it may have been Poolin.

Tags: bitcoinbtcbtcusdbtcusdcBTCUSDTcryptominersxbtxbtusd
Tweet123Share196ShareSend
Win up to $1,000,000 in One Spin at CryptoSlots