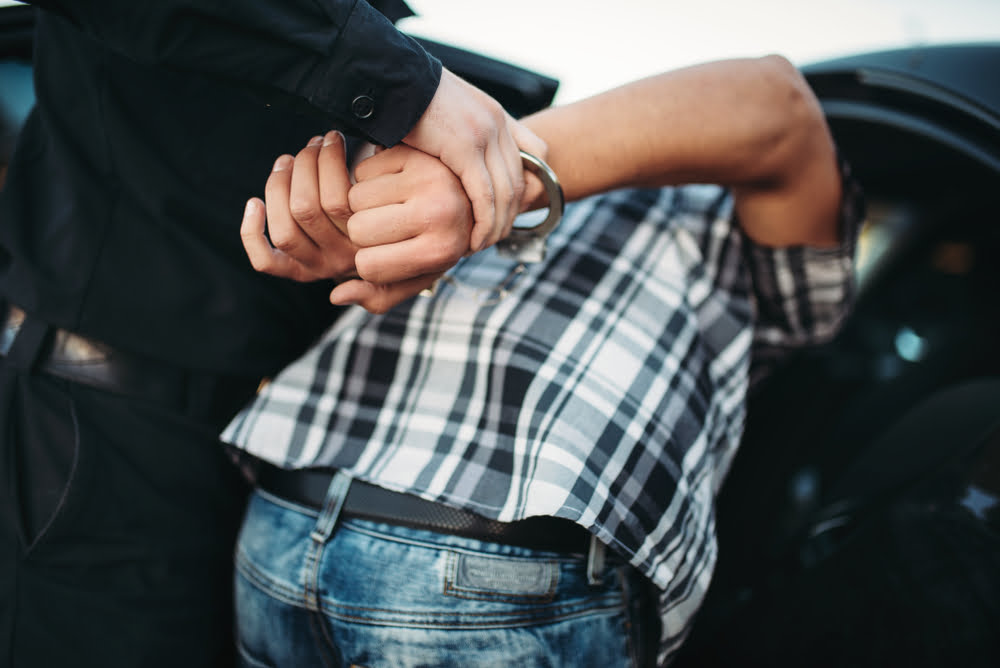 US Federal Attorney: Bitcoin Used to Indict Suspected Fentanyl, Proves It is No Good for Evading Authorities

Another suspected dark web drug dealer is about to stand trial because he wrongly believed Bitcoin transactions were entirely anonymous. This has prompted the US Attorney for the Northern District of Texas, Erin Nealy Cox, to issue a warning for all those attempting to deal drugs online using Bitcoin.

In the early days of Bitcoin, it was widely touted as an entirely anonymous payment system. It is kind of difficult to see how this perception stuck, however, since all transactions have always been recorded on a publicly accessible ledger.

Suspected Fentanyl Dealer Busted Because of Bitcoin Use

According to a press release by US Immigration and Customs Enforcement a Dallas resident has been indicted on suspicion of dealing the deadly opioid fentanyl via the dark web.

The case has been a joint investigation by the US Immigration Enforcement, Homeland Security Investigation, IRS’s Criminal Investigation Division’s Los Angeles field office, and the US Postal Inspection Service.

The 51-year-old is believed to have posted fentanyl to customers in exchange for Bitcoin and other crypto assets. The ICE press release states that one of those buying the substance from Shaughnessy overdosed and died from taking it.

The release goes on to state that the suspect then transferred the crypto funds received to others in exchange for fiat that posted directly to him. However, Shaughnessy was unaware that he was actually sending Bitcoin and other crypto to wallets controlled by federal agents. He is believed to have sent over $120,000 in total. This is how authorities tracked him down.

US Attorney Erin Nealy Cox stated of the indictment:

“Dark net dealers often believe that by using bitcoin, they can evade authorities. This prosecution proves that’s not the case… We will continue to pursue anyone peddling this deadly drug — on the streets or online.”

“Our significant domestic and international HSI resources and expertise, along with the considerable resources of our law enforcement partners, provided an unbeatable team to investigate this fentanyl smuggling operation so that we could effect this indictment… This deadly drug – combined with the secrecy of bitcoin currency – represent a significant danger to an already-devastating national opioid epidemic.”

The numbers of criminals that have been brought to justice thanks to their belief that Bitcoin is entirely anonymous continues to grow. Blockchain forensics efforts from companies like Chainalysis and CipherTrace are becoming increasingly sophisticated, proving that Bitcoin is anything but the wonder currency for criminals it has often been portrayed as by the mainstream media and its most vocal critics.

Tags: bitcoindark webunited states
Tweet123Share255ShareSend
BitStarz Player Lands $2,459,124 Record Win! Could you be next big winner? Win up to $1,000,000 in One Spin at CryptoSlots