US Investor Files Lawsuit Against AT&T Over Cryptocurrency Theft 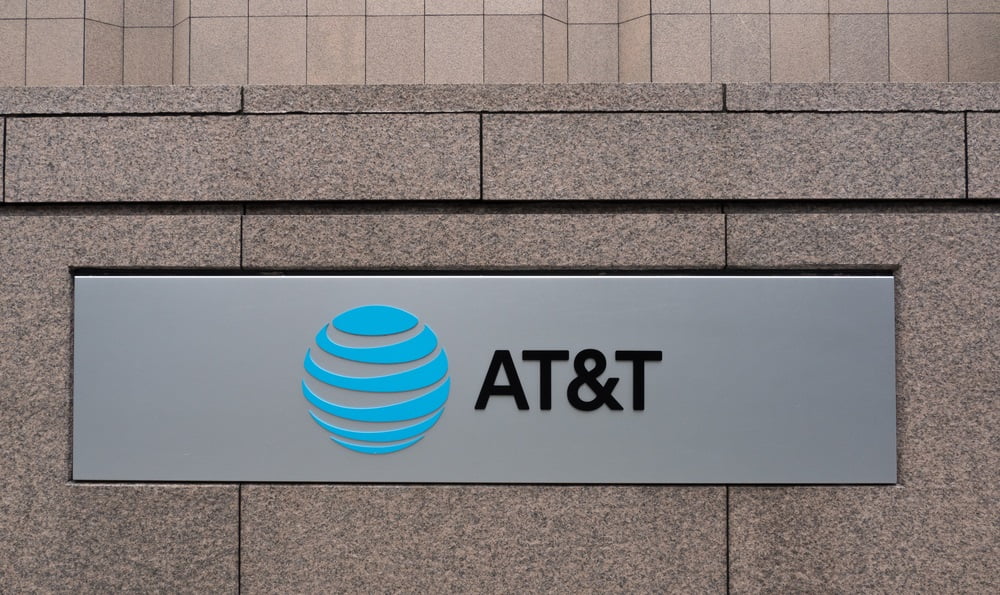 A U.S.-based cryptocurrency investor and entrepreneur has filed a multi-million-dollar lawsuit against telecommunications firm AT&T.

Michael Terpin believes that he became the victim of a theft in which a large amount of digital currency was taken from him due to the company’s negligence.

Terpin Believes He Was the Victim of a SIM Swap Fraud

Michael Terpin has brought legal action against the U.S. telecommunications provider AT&T. The investor and early cryptocurrency advocate filed a 69-page complaint with the U.S. District Court in Los Angeles.

During the document, Terpin claims that a large number of digital coins and tokens were stolen from him on January 7, 2018. It goes on to state that AT&T are guilty of gross negligence and fraud, which resulted in the loss of a substantial amount of cryptocurrency.

According to Reuters, AT&T responded via email to the complaint by stating:

“We dispute these allegations and look forward to presenting our case in court.”

The filing claims that Terpin was the victim of a SIM swap fraud that was made possible by the negligence of AT&T. Such a scam involves fraudsters convincing a mobile phone provider to switch a user’s phone number to another SIM card which is under their control. Scammers can then use the number to reset login information for various accounts, allowing them to access them.

Michael Terpin is the co-founder of BitAngels – an early angel group for Bitcoin investors. He also helped to set up the first digital currency fund, the BitAngels/Dapps fund in 2014. Today, Terpin is one of the Alphabit Fund’s top advisers.

According to the court documents, a total of three million digital tokens were taken from Terpin. Back in January, these were worth around $23.8 million collectively. The filing also states that Terpin is seeking an additional $200 million in punitive damages.

Whatever the outcome of Terpin’s court case, it illustrates the dangers of keeping large amounts of digital assets anywhere but in properly secured cold storage.

The precise details of the storage of Terpin’s tokens are not currently known. However, any solution which could be comprised by SIM swap fraud is evidently not secure enough. Terpin’s missing funds join the other $1.2 billion plus of cryptos stolen from poorly secured storage solutions since 2017.

The case also highlighted a need for adequate custody services in the cryptocurrency industry. This is seen by many as one of the most important steps to opening cryptocurrencies to a wider group of investors.

Many do not have the technical knowledge required to set up totally secure paper wallets. Others simply shirk the responsibility of being the sole participant responsible for the safety of their digital wealth.

The industry is responding, however. Already this year, NewsBTC has reported on efforts by Circle, Coinbase, and Blockchain to facilitate secure storage for large net-worth individuals and institutions.

Tags: AT&TCryptocurrency theftMichael Terpin
TweetShare
BitStarz Player Lands $2,459,124 Record Win! Could you be next big winner? Win up to $1,000,000 in One Spin at CryptoSlots