US Marshals Offer Over 650 Confiscated Bitcoins for Auction 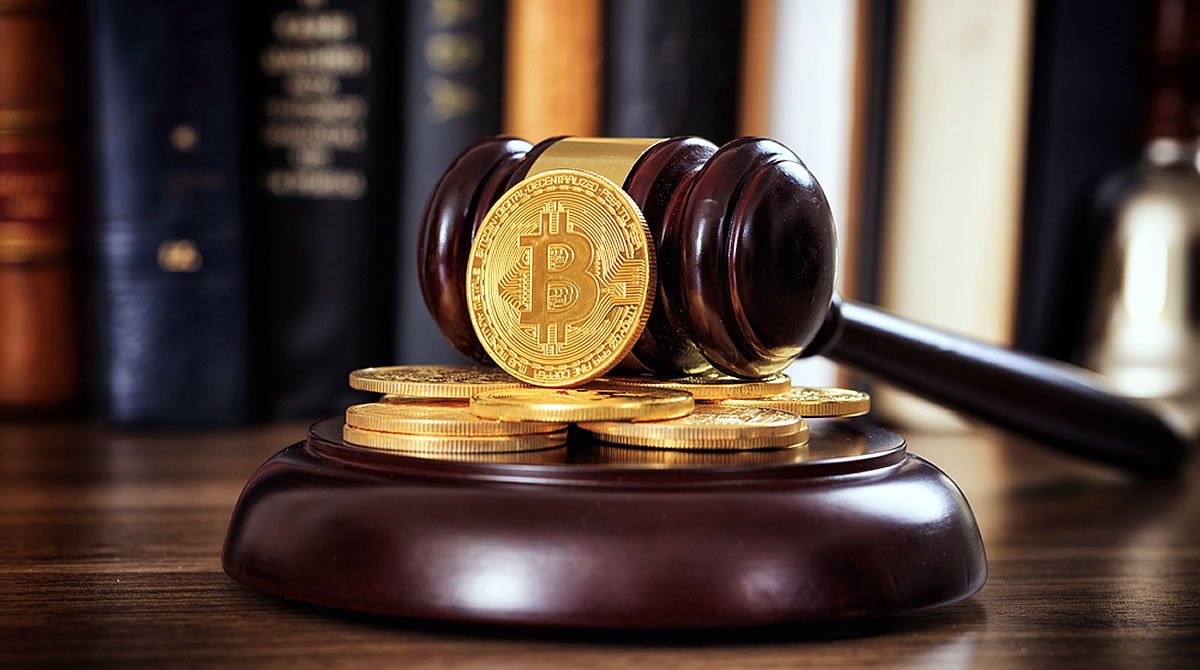 The United States Marshal Service (USMS) is set to auction approximately $4.25 million worth of Bitcoin at the beginning of November.

The federal agency announced that it would put almost 660 Bitcoins on the auction block, with the online sale planned on November 5, from 8:00 AM EST to 2:00 PM EST. Interested bidders must submit a $200,000 deposit and complete the registration procedure anytime between October 22, 2o18, and October 31, 2018, according to the Marshals Service.

The USMS will conduct the Bitcoin auction in two separate series. Series A, for instance, will put of 6 blocks of Bitcoins for sale, in which each block will contain 100 Bitcoin units – approximately $645,000 at the time of press. Series B, meanwhile, will put up 1 Bitcoin block for action, which will consist 60 Bitcoin units – almost $387,000.

According to the announcement, Federal agencies confiscated Bitcoins during many criminal, civil and administrative investigations, ranging from Drug Enforcement Agency actions to federal court cases. The dependency of most of the seized Bitcoin is listed in the USMS announcement, which notably suggests that many of the confiscated digital assets belonged to Thomas Mario Costanzo, the ex-Bitcoin trader charged and imprisoned for money laundering, Theresa Tetley, who operated operating an illegal, unregistered multi-million dollar money transmitting business using Bitcoin, and Anton Peck, a dark web drug peddler.

The November 5 Bitcoin auction comes after a series of public digital currency sales this year. On March 19, the USMS had put $25 million worth of Bitcoin on auction, and almost a month before, the agency had auctioned off more than 3,600 bitcoins to five winning bidders.

Bitcoin price tends to flatten out in the wake of Bitcoin biddings. Before the auction of Silk Road Bitcoins in 2016, the market had remained inside a deadlock zone of $580-610. The firm action attributes to investors’ interim bias conflict before auctions. Only a small number of bidders takes away large chunks of Bitcoin units, which somewhat supports theories that they might sell them all on the next price jump and earn themselves a decent near-term profit.

In the case of November auction, the total capital of Bitcoins is far less than what the market has experienced before. Moreover, reports regarding Bitcoin bottoming out make the USMS round an ideal time for investors – especially large investment firms looking to capitalize on Bitcoin – to enter the space. It won’t make sense if these investors shell out $200,000 to gain entry into the auction so they can immediately sell-out their Bitcoins for noodles.

The over-the-counter exchanges, meanwhile, could attribute to the price action on mainstream exchanges. Bulls might want to replicate the bidders’ choice of entering the market, causing a decent upside action, through yet amid a bull trap sentiment. But then again, the price should reverse and brings everything back to the normal – as though the USMS auction had never happened.