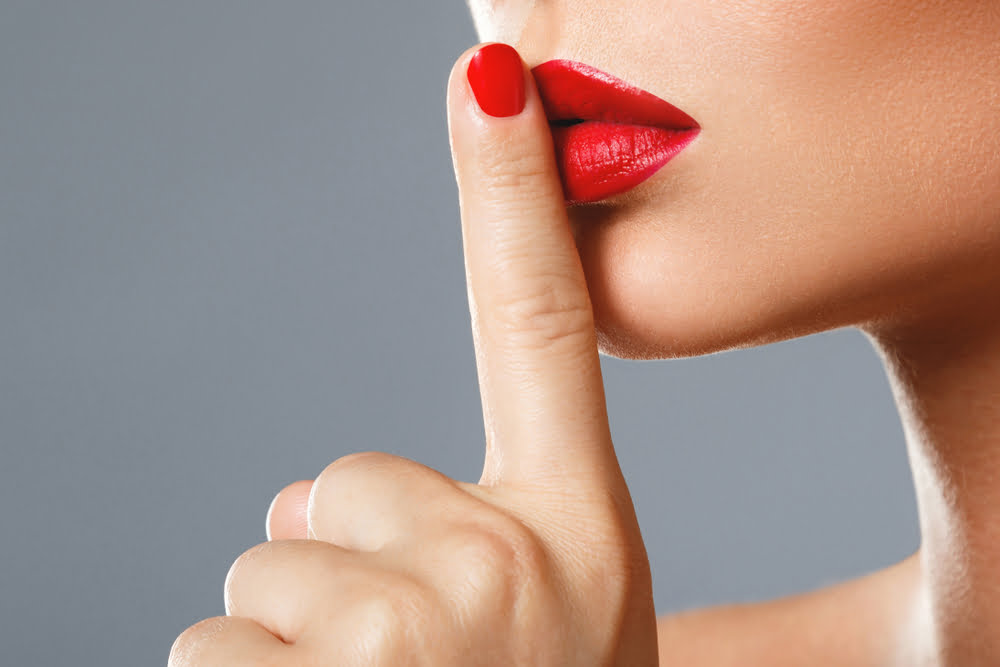 Hardly surprisingly, the United States Treasury Secretary has stated that he will neither be talking about or investing in Bitcoin in the future. Steven Mnuchin says that even during his stint in his current position, he will certainly have “other priorities” that do not involve crypto assets.

The comments come just days after Mnuchin lambasted Bitcoin for its supposed use in money laundering and other financial crimes.

Steven Mnuchin is Sure Bitcoin Has No Future

Despite possessing no discernible powers of divination, Steve Mnuchin is adamant that he will not be troubled with any more Bitcoin questions from reporters in ten years time. Speaking on CNBC’s “Squawk Box“, the US Treasury Secretary quite explicitly stated:

“I won’t be talking about Bitcoin in ten years, I can assure you that.”

New convert to the crypto asset movement and presenter of the CNBC segment, Joe “Squawk” Kernan, joked that as Treasury Secretary of one of planet’s largest economic powers, Mnuchin might be forced to talk about the fintech innovation in five or six years. To this, Mnuchin replied:

“I would bet in even five or six years, I’m no longer talking about Bitcoin as Treasury Secretary. I’ll have other priorities.”

Such a presumptuous response seemed to irk Kernan, who scoffed:

“You’ll be loaded up on Bitcoin and I’ll bet a gazzilionaire!”

Unfortunately, Mnuchin did not rise to the quip and instead simply assured the presenter that he will not ever be investing in the digital asset whose network is currently valued at over $176 billion.

Mnuchin’s pessimistic words on CNBC come just over a week after the US Treasury Secretary stated that the crypto asset was a threat to national security. Following this initial White House press briefing, he then stated that the US government would be enforcing robust financial regulations against those that were using the technology to pursue illicit ends.

Despite evidence suggesting that by far the dominant use case of Bitcoin is speculation and not money laundering, Mnuchin still holds on to the dated view that the breakthrough technology is merely useful for evading law enforcement. The US Treasury Secretary fails to see the bigger picture in terms of technological advancement. Almost every great innovation in history first finds criminal use cases. Since a criminal’s livelihood is one of high risk and high reward, they are more open minded when it comes to embracing cutting-edge technology first.

As explained by controversial Bitcoin proponent John McAfee in the below video directed at President Trump, niche criminal use of some technology that can bring greater freedom to the entire planet should not be condemned. Criminals were early adopters and continue to use many breakthrough technologies – the motor car, the internet, the mobile telephone, and yes, Bitcoin.

My response to Donald Trump regarding his "Dislike of Cryptocurrency" tweet. pic.twitter.com/TkaPPqULQC