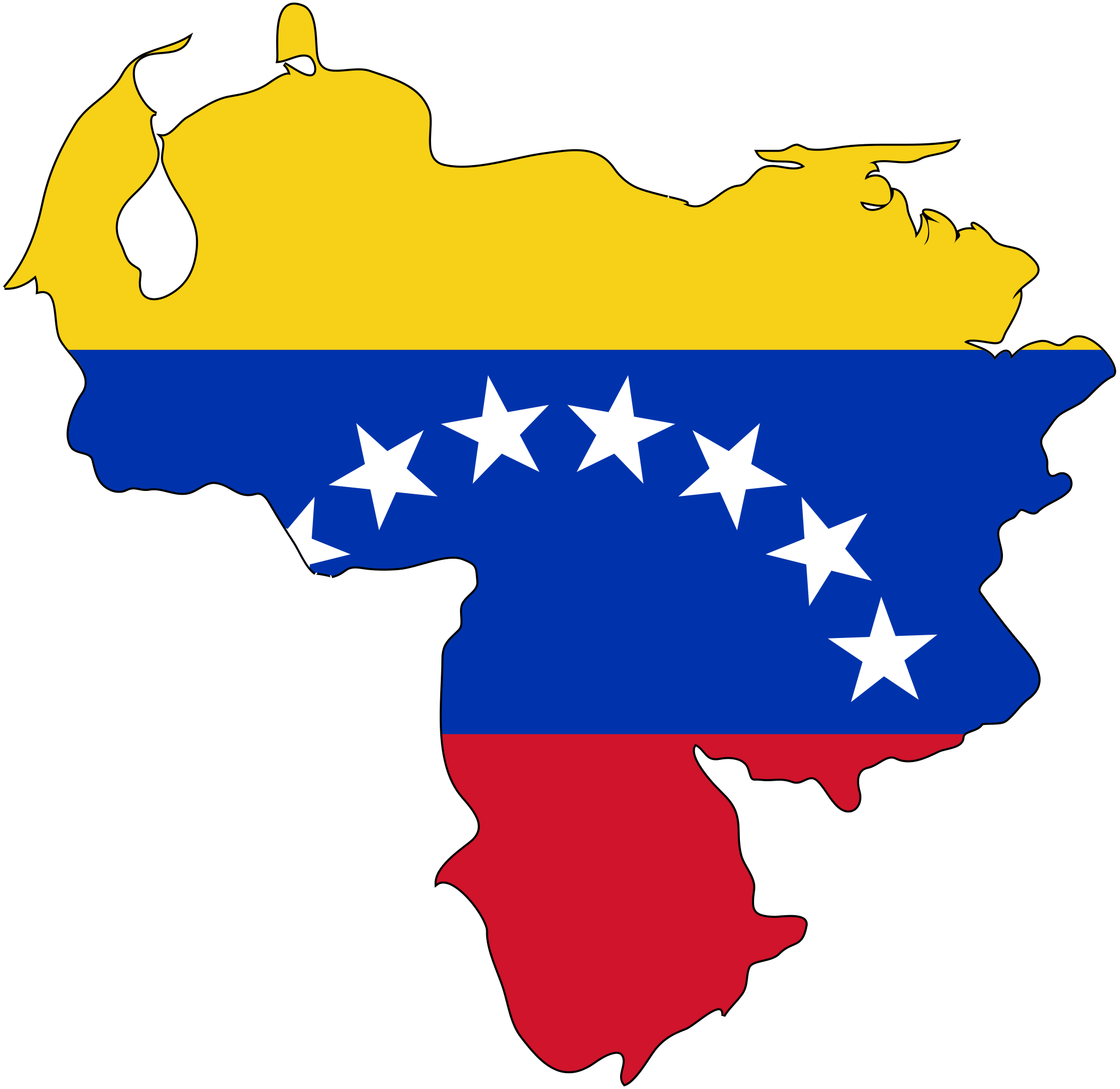 According to a report of NewsBTC Latin America, Bitcoin users in Venezuela are reportedly facing issues while trying to access a number of popular digital currency websites, including Blockchain.info, CoinDesk, Telegram, SurBitcoin, Coinbase, and many others. The censorship program hasn’t even spared the Bitcoin-related pages on Wikipedia, the world’s leading online information source. They are reported to be unavailable through CANTV’s internet services.

“The ISP [CANTV] is very well known by their blockades to any website that doesn’t follow the Government’s endless rules or are suspected to be supporting any kind of opposition against the Socialist government,” a Redditor informed.

The local Bitcoin exchange SurBitcoin, meanwhile, has launched a special thread on Facebook, informing customers about the situation and the methods to circumvent the supposed censorship. Many users are accordingly using the available internet tricks — Proxy servers, IP obfuscation, etc. — to access the blocked Bitcoin content.

The government and the concerned company haven’t released any notice or warning at the time of writing. Many believe that inaccessibility of Bitcoin websites and pages can also be caused due to service error. However, only the development of the situation can truly show what is happening in Venezuela.

The media recently has widely circulated the importance of Bitcoin in a debt-struck economies like Venezuela. Stringent controls on access to foreign currencies and the ongoing hyperinflation is influencing people to hedge their income in an asset that can be stored and transfer as a form of value — anytime, anywhere. Bitcoin truly emerged as a natural solution to Venezuela’s economical tragedy.