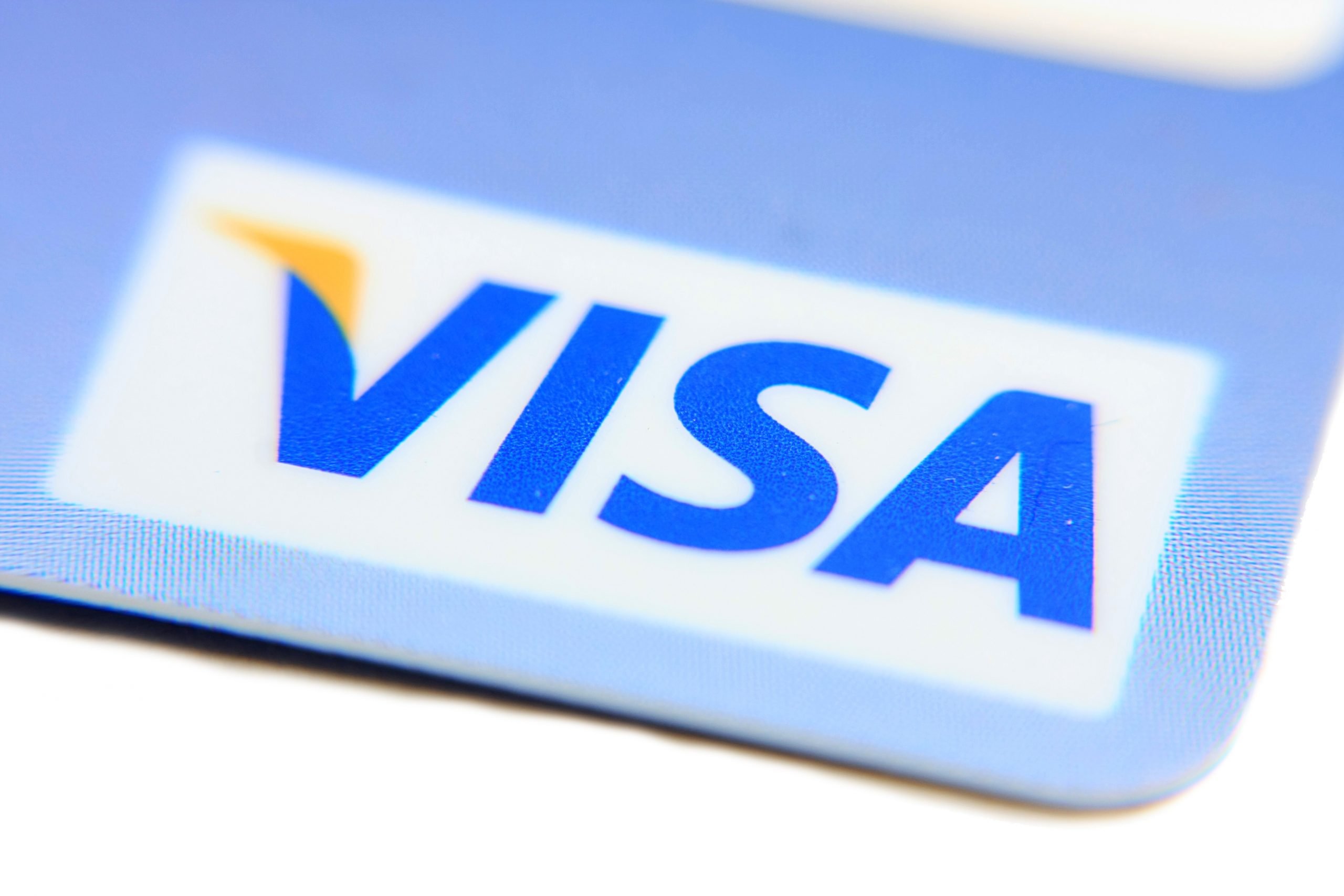 Pundits of cryptocurrencies and Bitcoin supporters alike all agree, that the biggest barrier to adoption is mainstream acceptance. It won’t be until crypto achieves VISA-level penetration that the asset class has a chance to replace cash.

But how fast does that happen if VISA themselves fully embrace the emerging asset class? Following the payments giant crediting Bitcoin for the birth of digital currencies and a pledge of support, we may soon find out.

Although it is not reflected in the boring and stagnant price action, things could not be more positive for Bitcoin right now.

The cryptocurrency had a “no such thing as bad publicity” moment recently with a high-profile Twitter hack. Scammers hacked the accounts of Kanye and Kim Kardashian West, Joe Biden, Elon Musk, and several others to promote a Bitcoin giveaway scam.

Price action didn’t even flinch, and the crypto asset simply gained tons of exposure to over 300 million followers.

Related Reading | How Will Crypto Respond To Its Biggest Listing Yet? The United States

Just this week, the United States Office of the Comptroller of the Currency clarified its stance that all national banks could custody crypto assets for their customers. Not only is this essentially Bitcoin’s biggest listing ever, but it paves the way for banks supporting an eventual digital dollar.

Weeks ago, rumors that adoption could soon pick up further if rumors that PayPal and Venmo would offer crypto services come true. According to recent updates that the firm chose Paxos to supply the infrastructure adds credence to the claims.

The exposure of crypto assets like Bitcoin to the brand’s booming user base would do wonders for adoption, but not nearly as much as a major payments powerhouse “advancing its approach to digital currencies.”

VISA Mentions Bitcoin Directly By Name In Latest Report, Credits It For Birth Of Future Of Finance

If at first you can’t beat ’em, join ’em, the saying goes. And that appears to be what’s playing out in the world of finance lately.

Not only are nations in an arms race to debut the first native digital currencies to replace their fiat counterparts, but payments firms are finally catching on to crypto.

Following rumors of PayPal and Venmo preparing crypto buying and selling for the masses, VISA has now mentioned Bitcoin in a new report.

In an “innovation” report from VISA called “Advancing our approach to digital currency,” the company directly mentions Bitcoin.

VISA credits Bitcoin for the digital currency movement and asserts its commitment to growing its “network-of-networks to support new forms of commerce,” including cryptocurrencies.

With all of these positive situations stacking up for Bitcoin, the cryptocurrency may finally move from its sideways trading range and begin a new long-term uptrend.

Tags: bitcoinbtcbtcusdBTCUSDTcryptovisaxbtxbtusd
Tweet123Share196ShareSend
Win up to $1,000,000 in One Spin at CryptoSlots