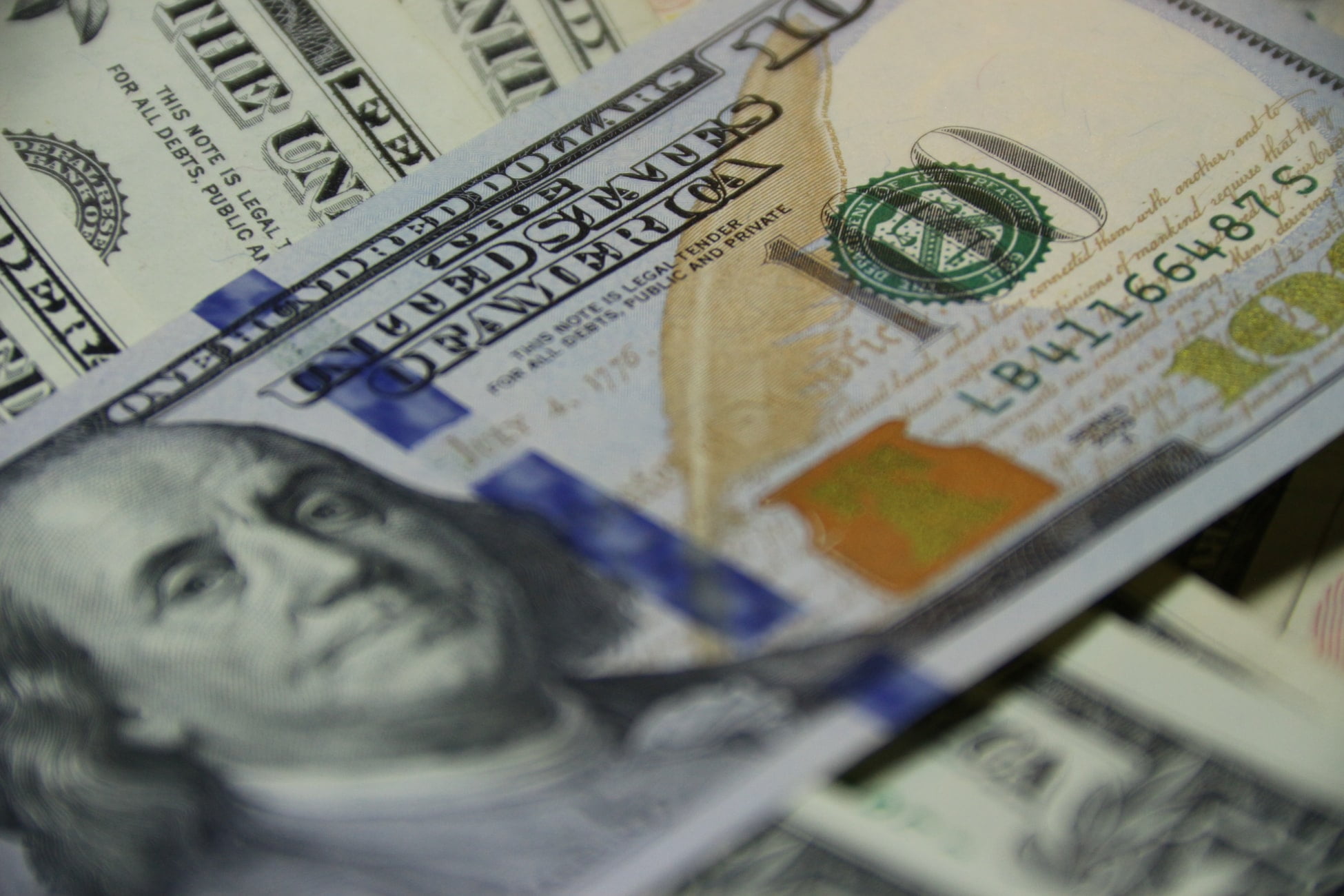 The economic events seen throughout 2020 have helped Bitcoin secure its position as both a currency and a store of value.

To thwart the effects of immense economic turbulence resulting from the ongoing pandemic, central banks across the globe have been printing money at an unprecedented pace.

This has placed many fiat currencies in a precarious position, as they are widely losing value against the US Dollar and are also vulnerable to severe devaluation.

One analyst is now noting that this “fragile” monetary system could hold heavy influence over Bitcoin in the months and years ahead.

He even notes that it will cause “fireworks” to come to the cryptocurrency markets.

Currency Devaluations Cause Weakness to Plague the Global Monetary System

The excessive money printing that has been required to fund multiple stimulus packages in countries across the globe has resulted in trillions of dollars in additional global debt.

It has also come at the expense of many fiat currency’s values.

Max Bronstein, working on institutional coverage at Coinbase, spoke about the current state of the global monetary system in a recent tweet thread, explaining that many fiat currencies are likely to see their value diminish in the months and years ahead.

“The global monetary system was already fragile coming into the crisis, namely because of the dollar’s strength and high levels of dollar indebtedness. Months into the crisis, many currencies are now vulnerable to devaluation,” he noted.

Naturally, crypto-advocates have rallied behind this possibility, rightfully believing that it vindicates Bitcoin’s necessity.

With regards to the US Dollar in particular, Bronstein notes that “debt jubilee,” a potential gold value peg, and permanent MMT are three possible factors that could kickstart a slide in the dollar’s value.

The inflation and debasement fiat currencies have seen certainly bolsters the case for Bitcoin.

Bronstein notes that he also anticipates this trend to create heightened volatility within the forex market.

“With global currency vols off historic lows and a huge wave of new debt, fireworks are coming to the currency market.” As for how this could impact the benchmark cryptocurrency, because of its unique positioning as one of the only currencies to have absolute scarcity, it will likely gain a boost from a decline across the forex market.

With Bitcoin’s volatility currently sitting at its lowest levels seen in over a year, this also means that a significant movement could be right around the corner.

Tags: btcusdBTCUSDTxbtusd
Tweet123Share241ShareSend
BitStarz Player Lands $2,459,124 Record Win! Could you be next big winner? Win up to $1,000,000 in One Spin at CryptoSlots