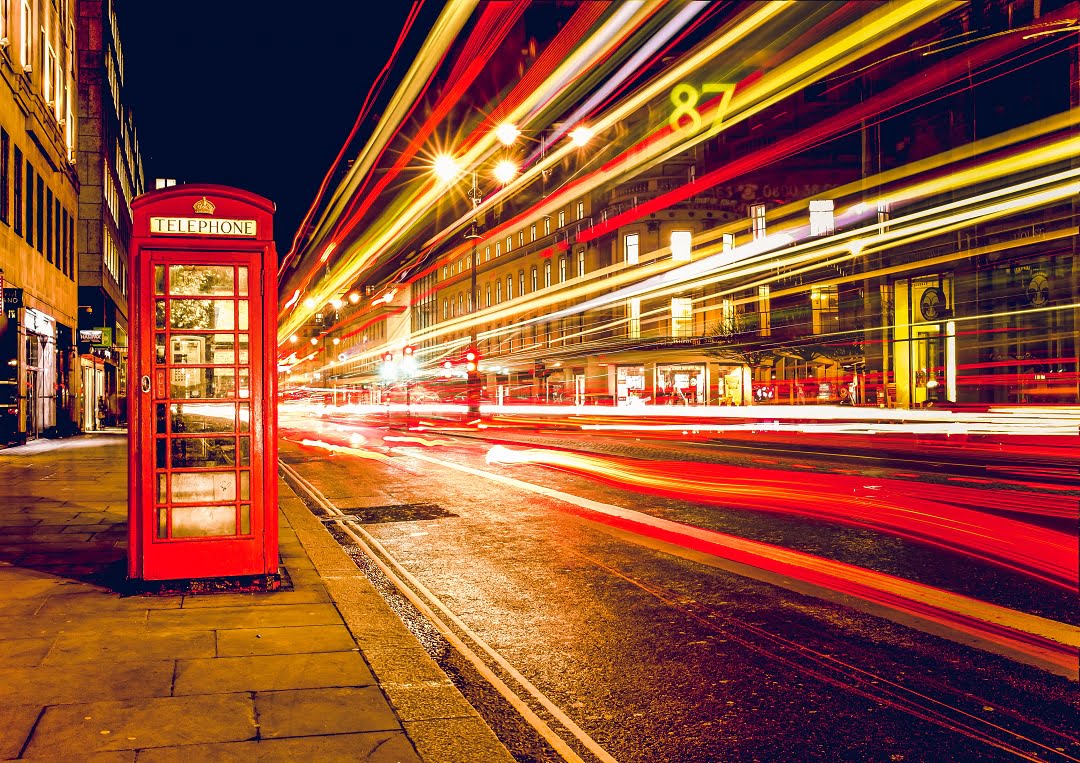 This week was packed with geopolitical and geoeconomic shocks all around the world. Brexit, the Colombian Government dialogue with FARC (Communist Guerrilla), and the Venezuelan OAS (Organization of American States) discussion sent ripples across the world’s stock and forex markets.

Bitcoin suffered from volatility increase, sending the price into a rollercoaster. According to the data from Bitfinex Bitcoin was incapable of breaking through the $789.78 mark it previously set. After that, it was downhill:

Bitcoin lost $220.43 of its value forming a retracement to the 61.8% golden rate ($569.35). This bear movement was further incentivized after Bitfinex suffered from major service outages, forcing a halt of the trading engine.

The price found a support level and quickly made an upward movement, yesterday’s trading session was especially interesting as the ‘Referendum of the United Kingdom’s membership of the European Union’ AKA ‘Brexit’ polls started to show the real possibility of a win for the separatists -which was made official after the ‘Leave the European Union’ option secured a 51.9% result-.

These rumours ignited a strong upward movement that found a climax at the $680 mark (where the 360MA of the hourly chart is at) and then entered a consolidation phase. If the price keeps refusing to overcome the $680 mark, we may see it retracing to the 38.2% ($631.85) and 50% ($617.28) Fibonacci golden rates. Expert Bitcoin trader Gerardo Mogollón told NewsBTC:

Bitcoin will consolidate in the comming days, preparing itself to the inevenitable halving event.

According to Gerardo, Bitcoin has been a godsend to those wanting to participate in the stock markets:

Bitcoin enables people to trade in international market. Previously, one needed a $25,000 bank account to do that, with Bitcoin, you just open an account with a service provider like SimpleFX. Bitcoin democratises the access to trading tools.

On another order of ideas, Ethereum and DAO Token holders received troubling news, the holder of the address who infiltrated the child DAO created by the white-hat hackers (who rescued more than 7 million ether) made contact with Bitcoin Suisse AG Bitcoin-centered Swiss company, the attacker left a message stating its desire to go public:

I have the following message for you all. I do not feel it is in anyone’s best interest to allow the white-hat DAO funds to go anywhere at the moment, so I will prevent this. I am currently considering my options. You will hear from me soon.

Fabian Vogelsteller, lead designer and a member of the Ethereum foundation confirmed the validity of the message’s signatures. Many members of the community speculate that this is just a move to cause confusion and buy time, as soft fork polls show that users are in favor of a protocol update to freeze the attacker’s funds.

All in all, this was an action-packed week who leaves us with a couple of questions: Will Bitcoin price consolidate and go past the $680 mark? Will the Ethereum’s Soft fork crystalize?

Tags: analysisbitcoinBitcoin NewsbrexitethereumukWeekly
TweetShare
BitStarz Player Lands $2,459,124 Record Win! Could you be next big winner? Win up to $1,000,000 in One Spin at CryptoSlots