This Analysis Suggests Bitcoin’s Price May Plunge 50% to the $3,000s, Again 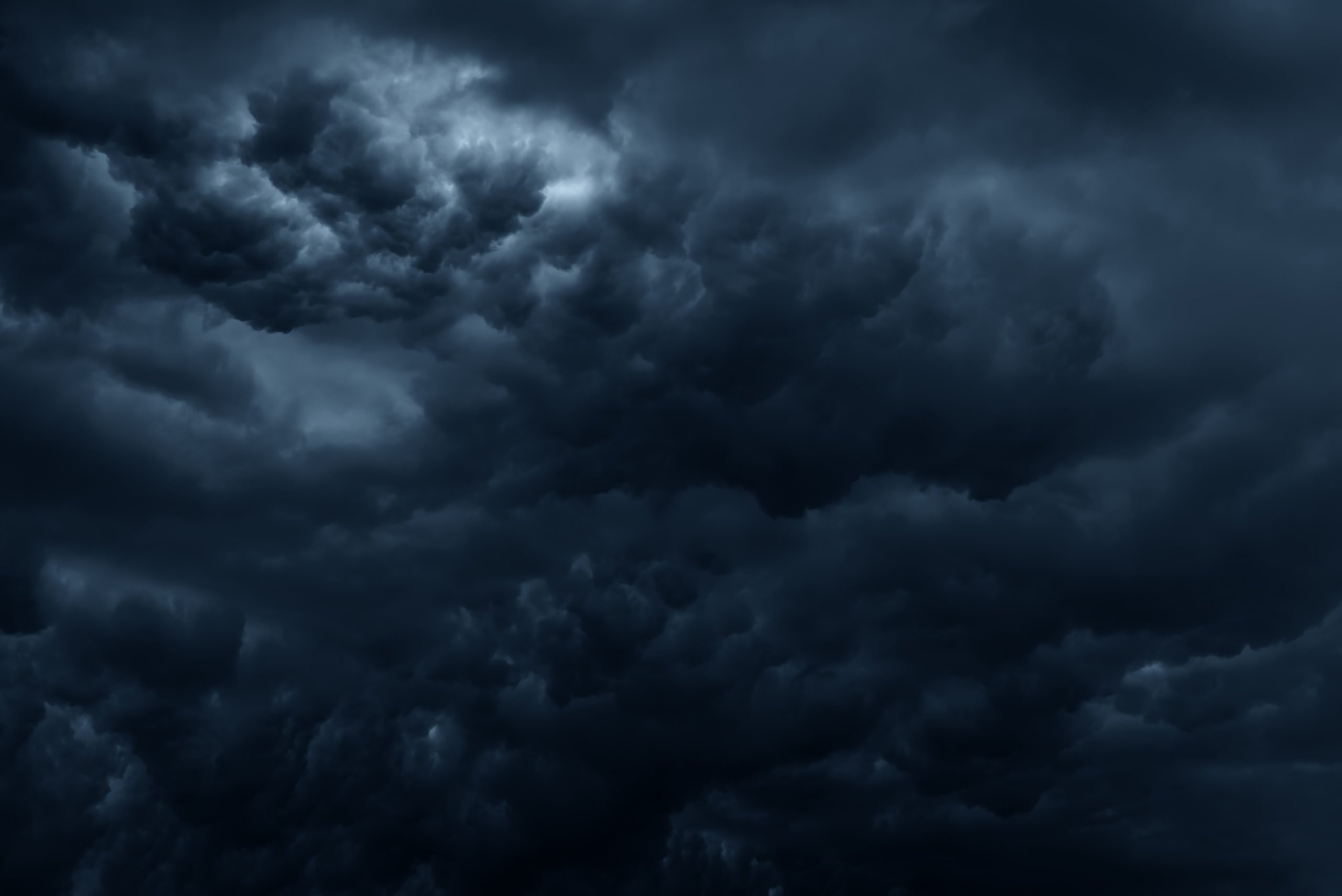 Over the past month, Bitcoin (BTC) has absolutely exploded higher. In fact, the cryptocurrency is up around 40% since the low of $6,400 put in during December of last year.

While many analysts have said that this jaw-dropping rally constitutes a macro reversal that will thrust BTC back into a decisively bullish phase, an analysis recently showed that the recent price action in the crypto market is eerily reminiscent of that seen prior to the 50% decline at the end of 2018.

Cryptocurrency trader “Rekt Tekashi” recently posted the two charts below, showing all of Bitcoin’s price action for the past three years alongside three indicators, the Guppy, the Moving Average Convergence Divergence (MACD), and the Relative Strength Index (RSI).

While the charts may look innocuous at first glance, the analyst indicated that the current price action in the BTC market looks near identical to that seen in the middle of July of 2018, which saw Bitcoin see a false bear market breakout to only crash back down.

The similarities between these two market structures exist on the RSI, the MACD, and the Guppy, which all look effectively identical to what these indicators were registering back at that time.

Should Bitcoin follow the path it took in July of 2018, that means that the cryptocurrency market will flatline in the $7,000s before plunging to the $3,000s yet again by the time of the halving — a harrowing prospect for many investors.

And it isn’t only the above analysis that shows Bitcoin’s current breakout may just be a precursor to a further drop. Per previous reports from NewsBTC, another trader noted that BTC’s price action since the $14,000 top in June is eerily reminiscent of that seen in the 2018 bear market, with both cycles seeing a downward price channel, an upward wedge-formed false breakout, declining volume, and signs of capitulation.

Some Beg to Differ, Provide Bullish Analyses Instead

While this scary fractal says that Bitcoin will be back at the multi-year lows by the time of the halving in the middle of May, some say the opposite will take place.

The commentator, who called BTC’s latest surge when prices were much lower than they are now, wrote in that TradingView post that there is a confluence of positive technical signs that suggest price appreciation is much more likely than downside. These include but are not limited to:

Tags: analysisbitcoincrashprice
TweetShare51
BitStarz Player Lands $2,459,124 Record Win! Could you be next big winner? Win up to $1,000,000 in One Spin at CryptoSlots