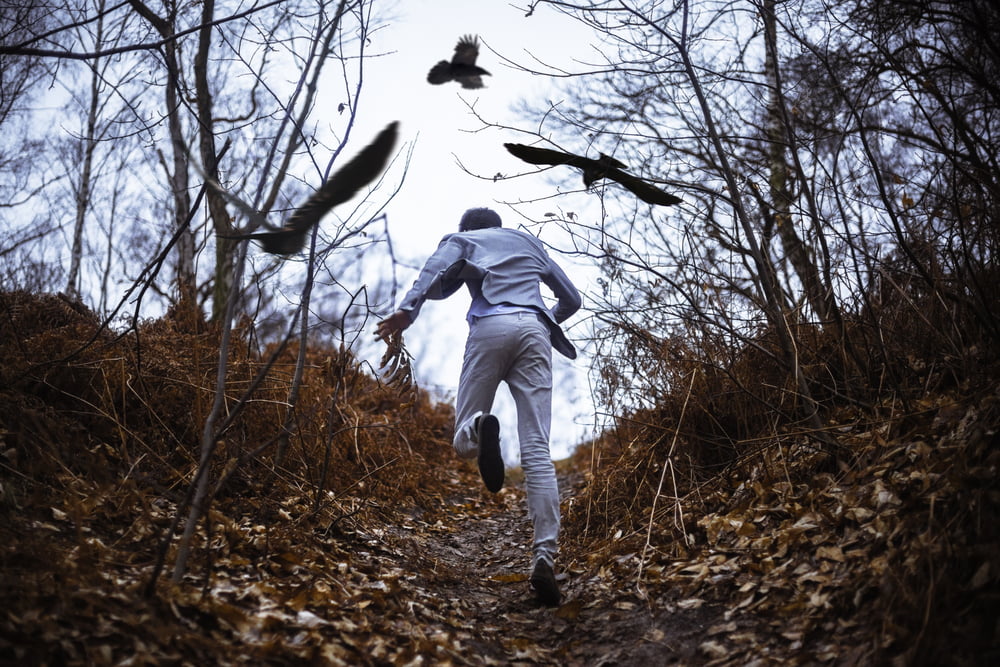 Why is This $400K Bitcoin Mega-Bull Running Scared of Peter Schiff?

Following Alex Jones recently encouraging fans to get into Bitcoin, the controversial radio presenter now seems to want to host a crypto-focused debate. His dream participants for the discussion are the outspoken Bitcoin mega-bull Max Keiser and anti-crypto gold bug Peter Schiff.

Whilst Schiff seems up for an appearance on Jones’s show, Keiser is reportedly less keen. Surely, one of Bitcoin’s loudest proponents isn’t afraid of debating Peter Schiff, is he?

Schiff, Keiser, and Jones… The Three-Way You Didn’t Know You Needed

According to Peter Schiff, Alex Jones has just invited him and Max Keiser to debate Bitcoin on his show. Jones is well known for his conspiracy-focused show, InfoWars.

In a recent edition of InfoWars, Jones hosted Max Keiser. During the show, Jones said that he should have taken Keiser’s advice and gotten involved with Bitcoin earlier.

Jones went on to say that he took his time endorsing the cryptocurrency because he would never promote something he was not completely sure about to his listeners. He now claims it is “smart to diversify” and that Bitcoin serves that end well. Its lack of government affiliation also seems to appeal to the talk show host’s conspiratorial side.

Peter Schiff was quick to comment on Jones’s bout turn today. The gold proponent and prominent Bitcoin naysayer said that this was a sure sign the Bitcoin “party” was “ending”.

Alex Jones has capitulated. After 10 years of watching the #Bitcoin bubble inflate, at $10,000 per coin he thinks now's the time to urge his listeners to buy. This is how manias end. Greed overwhelms reason as people once too sensible to buy join the party just as it's ending.

Later today, the gold bug reported that Alex Jones had invited him to appear on InfoWars. Schiff would be given the opportunity to debate Max Keiser about Bitcoin.

However, it appears that the RT host of the “Keiser Report” doesn’t feel like going toe-to-toe with Schiff. As the gold investor reported, “Max refused the invitation”.

Schiff claims to have won the debate “by default”.

Alex Jones just invited @maxkeiser and me on his show to debate Bitcoin. I accepted but Max refused the invitation. So I win by default. I would have preferred an active victory, but at least this way Max can't scream and call me names!

It’s not immediately clear why Keiser does not want to talk to Peter Schiff on Alex Jones’s show. If anything, with Jones recently emerging as pro-Bitcoin, the debate is already stacked heavily in his favour.

Since it was during a Keiser appearance on InfoWars that Jones outed himself as a Bitcoin believer, we must presume that the RT presenter doesn’t have a problem with the host or the format of the show. Some, therefore, concluded that Keiser may feel out of his depth going up against Schiff.

“He won’t come on because all he does it [sic] pump BTC and say things like it’s going to $400k to sucker in new buyers. He doesn’t really understand what Bitcoin’s about and only cares about promoting it as a ponzi scheme.”

Come on, Max. You’re not afraid of Peter now, are you?

Tags: Alex Jonesbitcoinpeter schiff
Tweet123Share215ShareSend
Win up to $1,000,000 in One Spin at CryptoSlots