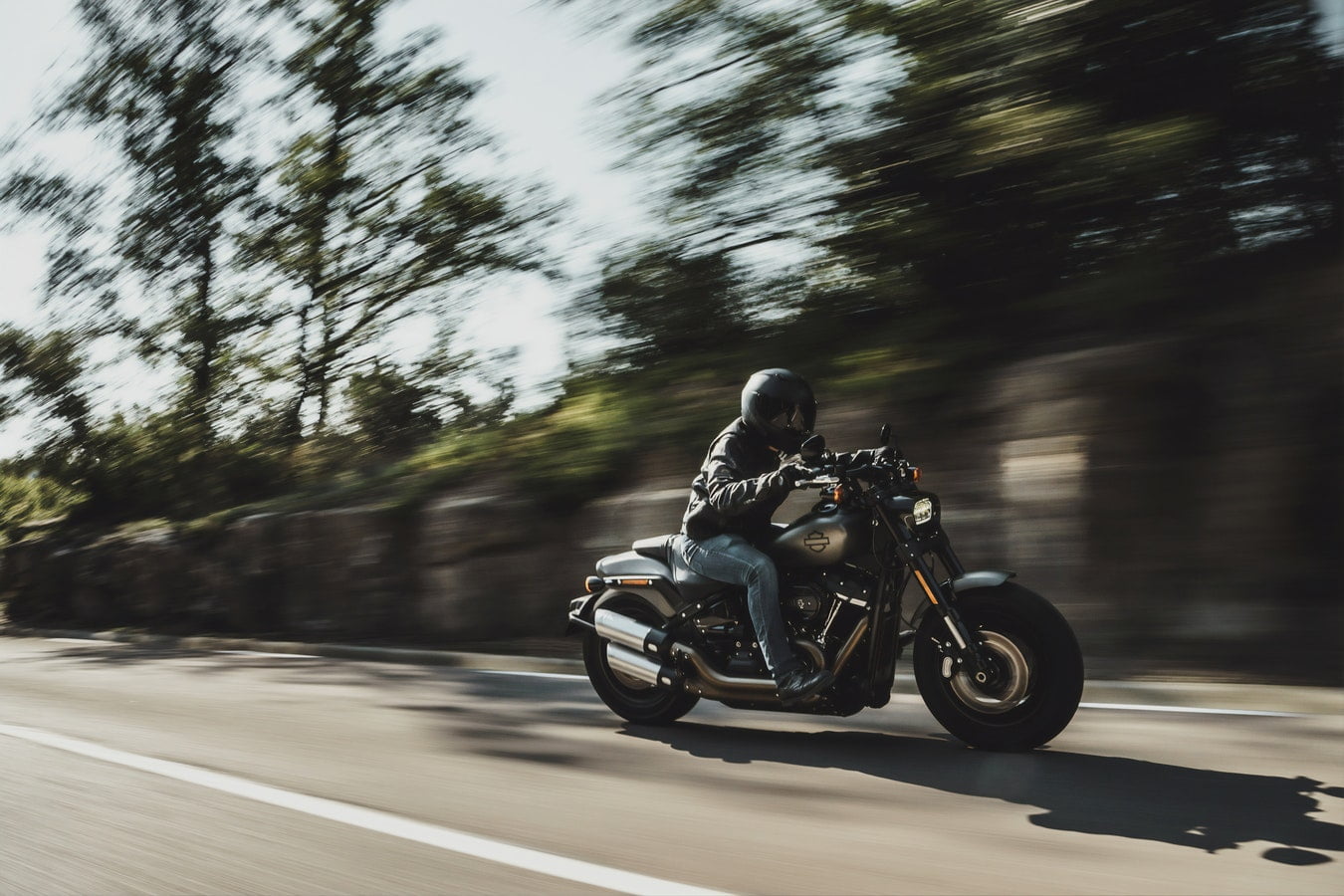 Five months ago, no one expected that Bitcoin (BTC) would be past $10,000. But here we are, on the verge of a potentially shocking, jaw-dropping bull run, marked by parabolic increases in crypto assets across the board.

Since bottoming at $3,150, the leading cryptocurrency has gained 250%, outpacing any other asset class known to man. This massive upswing is, according to some analysts, coming to fruition at a record pace.

Yassine Elmandjra, the resident crypto asset analyst at ARK Invest, a forward-thinking finance firm that famously got Elon Musk to talk Bitcoin, points out that BTC has only been recovering for 187 days. What’s even more surprising is Bitcoin is 45% below its all-time high.

This is notable because, as Elmandjra note, “the last time Bitcoin was down [over] 80%, it took three times as long to get to where it is today.” Why exactly is the happening?

Day 187 into the recovery process.

The last time Bitcoin was down > 80%, it took 3x as long to get to where it is today. pic.twitter.com/KvUxtCIF5i

To give a short and sweet answer to the aforementioned question, the cryptocurrency market’s dynamic is entirely different now than before. Here’s a deeper look at this concept.

First off, back during the previous transition from so-called “crypto winter” to spring, institutions were not involved in Bitcoin. Save for a few ambitious family offices and forward-thinking venture capitalists, close-to-zero recognized millionaires, let alone billionaires were siphoning money into this space.

Now, you have a number of institutional on-ramps, which have primarily taken the form of over-the-counter (OTC) desks and dark pools. In fact, these exchanges are so relevant that a study revealed that over 60% of all cryptocurrency volumes originate from non-public markets.

While some state OTC trades do not affect the spot market, this is far from the truth. In a market like Bitcoin, where miners need to constantly sell their supply to cover their operating expenses, alleviating some of the sell-side pressure from order-book platforms to OTC desks is actually a net benefit for BTC.

There are also other platforms on the horizon, namely Bakkt, slated to launch its physically-backed Bitcoin futures next month, and Fidelity Investments, which claims that 20% of its institutional audience are already involved in cryptocurrency and blockchain.

Institutions change the dynamic massively, as do futures markets. And institutions, by extension of having large resources to research this market, are incentivized to accumulate en-masse at the end of a bottoming process, meaning recoveries occur quicker.

Case in point, Anthony Pompliano of Morgan Creek Digital revealed today that his funds have been scooping up Bitcoin since $3,800, right near where BTC bottomed. As he wrote:

“Anticipating these market movements allowed Morgan Creek Digital to avoid investing our institutional investors’ capital in Bitcoin during the bear market, while having confidence to start investing around a $3,800 price point in March 2019 after the market had bottomed.”

Looking at price returns from cycle lows, were already outpacing the prior three rebounds pic.twitter.com/amOqA7eo4B

Now that’s there’s a sense that Bitcoin is backed by corporations and institutions, and has the potential to move past $20,000, the fear of missing out (FOMO) has begun to formulate in this market. FOMO does, of course, result in faster price action, both to the upside and to the downside.

You see, now that BTC is past $10,000, investors are euphoric, mainstream media coverage (CNBC, Bloomberg, Forbes, Financial Post, Reuters, etc.) is back, and cynics are beginning to double-down on their hate for BTC — a telltale sign that they’re experiencing disbelief.

This isn’t blatant postulation. As crypto-centric analytics service The TIE points out, once Bitcoin moved past $10,000 for the first time since March 2018, the number of BTC-related tweets spiked. In fact, the analysts at The TIE suggest that on June 22nd, there were over 50,000 Bitcoin-related tweets — the highest this figure has been in 489 days (February 20th, 2018).

The influx of pure euphoria has resulted in Bitcoin’s massive upswings, as made clear by high BitMEX funding rates. But more importantly, analysts, like Fundstrat’s Tom Lee, suggest that this FOMO will push Bitcoin to and past its $20,000 all-time high in the coming months and year.

Money on the Bitcoin Sidelines

Another reason why Bitcoin is moving higher and faster than before is due to the structure of the cryptocurrency market today. Unlike 2015 or even 2017, there was, as Three Arrows Capital’s Su Zhu estimates, over $6 billion worth of capital sitting on the sidelines in February. This same number is likely now over $9 billion due to growth in stablecoins.

In other words, instead of having to go through the arduous process of depositing fiat onto exchanges and then spot buying Bitcoin, many investors, mostly whales and institutions, can easily purchase cryptocurrencies through sidelined capital: stablecoins, crypto funds, and deposit credit on exchanges.

It would be fair to assume that some of this capital has found its way into the Bitcoin market, which has likely been a large catalyst behind some of April, May, and June’s bullish action.

Macroeconomic Factors, a Boon For Bitcoin

One of the most important factors behind Bitcoin’s rapid, record-setting recovery may have much to do with the current macroeconomic backdrop.

And to put a proverbial cherry on the top of the Bitcoin cake, Facebook recently announced Libra, its own cryptocurrency that will be launched in collaboration with corporate giants: Spotify, Uber, Booking Holdings, Visa, PayPal, and Coinbase, among others.

Per previous reports from NewsBTC, many analysts are convinced that the launch of this project, slated to be a stablecoin that will rival Wall Street and traditional finance at large, will be a boon for BTC.

Max Keiser, a prominent anti-establishment proponent, explained that Facebook’s cryptocurrency will be instrumental in the success — not downfall — of Bitcoin.

It’s built into the protocol’s genesis block that eventually a heavyweight like $fb would take on BTC. This increased awareness and appeal to would-be potentates will, of course, drive the hashrate to new highs, leading to new ATH for BTC price. Zuck is Satoshi’s useful idiot.

Keiser remarked that built into Bitcoin’s Genesis Block is code that tacitly awaited the arrival of a “heavyweight” like Facebook into the cryptocurrency ecosystem. He explains that with the increased awareness and appeal of the digital asset class achieved via Libra’s widespread adoption, Bitcoin should directly benefit.