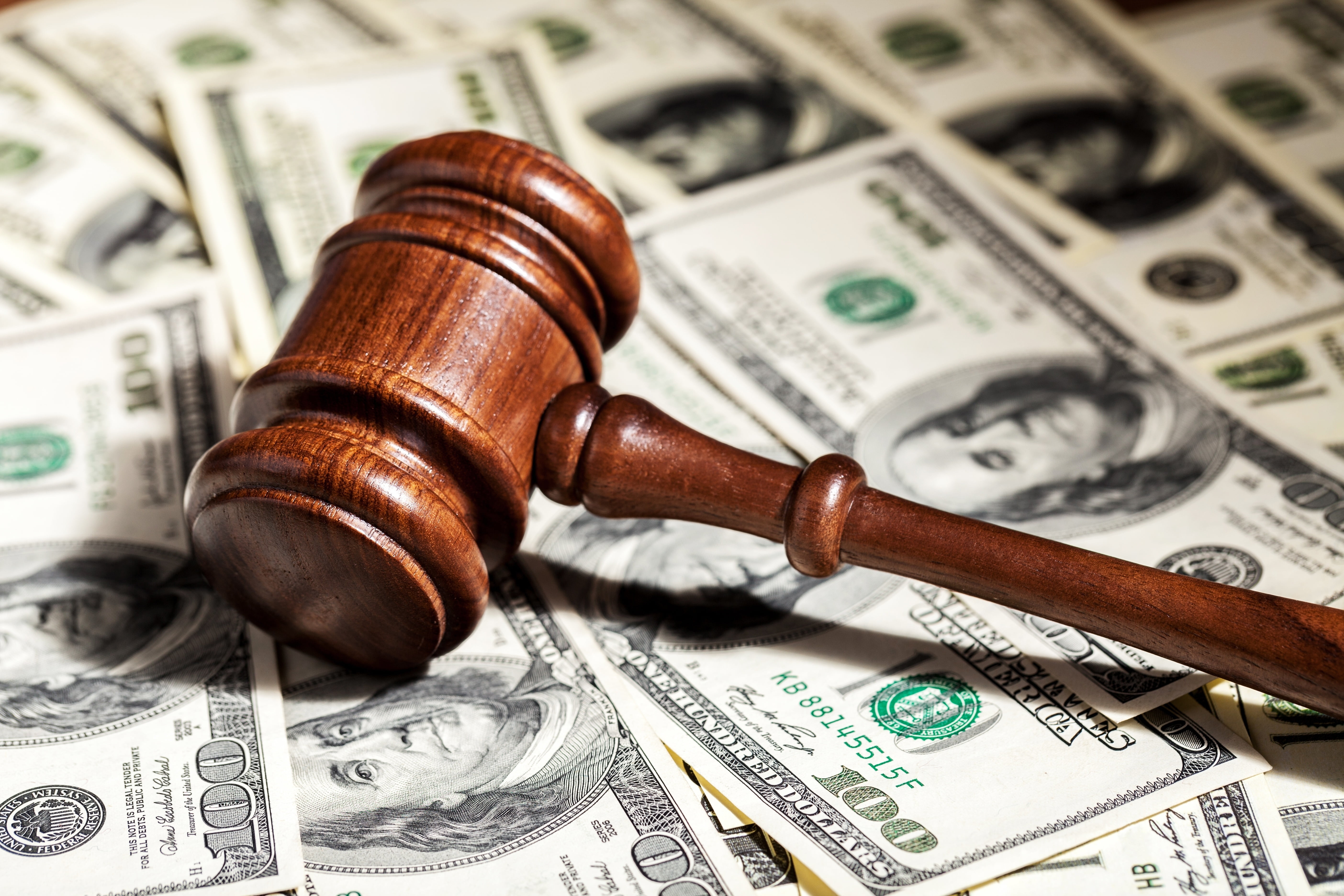 Changpeng Zhao has filed a claim for compensation against Sequoia Capital (China) for unfairly preventing him from raising funds for Binance, which has since become the biggest crypto exchange in the global market.

The chief executive blamed the venture capital firm for falsely accusing him of breaching exclusivity by initiating parallel discussions with a competition for equity. Zhao said that Sequoia received a December 2017 injunction order in an ex parte procedure without cautioning him, and consequently named him as a claimant in a notice for arbitration filed later in January 2018.

2/ I won, but the case was very damaging. First, Sequoia took out an injunction against me which prevented me from raising finance for Binance at the end of 2017 which was a critical time in the market and when there was huge interest in Binance from other VCs and investors. pic.twitter.com/Y6c5t2ngeb

Three months later, a Deputy High Court Judge said in his judgment that Sequoia “use of the ex parte without notice procedure was an abuse of process,” which allowed Zhao “to seek to set aside the injunction that ground alone.” The judge further ordered Sequoia to compensate Zhao with 25 percent of the legal costs, adding that the Binance CEO could seek a revision in the compensation suggested by the court but within seven days of the ruling.

Zhao noted that Sequoia took out an injunction order against him at the end of 2017, a period when funding into the crypto/blockchain startups had touched its historic high. The legal conditions eventually discouraged Binance from continuing their deals with other venture capitalists and investors who, according to Zhao, had a “huge interest” in their cryptocurrency exchange.

The Binance CEO also accused Sequoia of harming his reputation, adding that “a loophole in the legal system” did not allow him to make April 2018 rulings public. But the fact he got sued was made known right away.

“I have to countersue to make the results public,” stated Zhao.

Zhao believes the case shows a broader pattern of bullying practiced by the venture capitalist firms all around the world. Most entrepreneurs or startups will not be able to front additional costs to fight a lawsuit, mainly when they have limited funding to develop their products.

“It is a huge distraction to have a legal case while running a startup,” said Zhao. “Many start-ups would have had no choice but to give in to the unfair terms/practices employed by the VC, a very famous VC at that.”

9/ For VCs, this tactic would have worked in most cases. It is a tool legally available to them. It is a weakness in our legal system, and unprofessional behaviour by VCs. VCs are supposed to help entrepreneurs. I don’t know how many other cases like these are out there.

The executive thinks that startups can reduce their dependency on venture capital fundings by going through blockchain-based fundraising.

“We don’t just play defense. We fight for our industry,” Zhao said.

The court hearing will begin on June 25 in Hong Kong.

Tags: Binancebitcoin
TweetShare
BitStarz Player Lands $2,459,124 Record Win! Could you be next big winner? Win up to $1,000,000 in One Spin at CryptoSlots