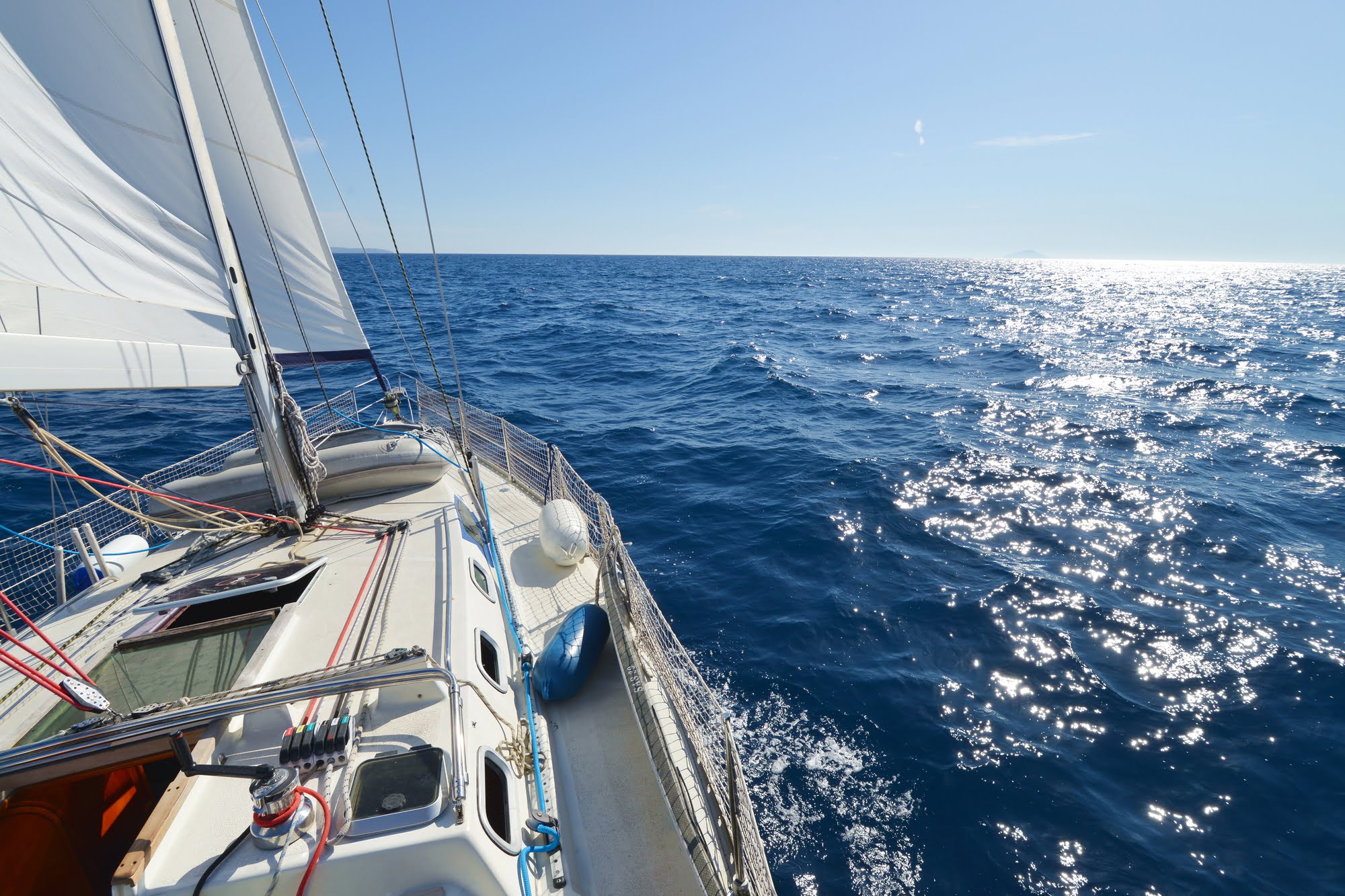 The $13,000 level is considered the most important resistance area for Bitcoin in the short to medium term. Yet, many technical analysts and traders are not convinced it is the peak for the dominant cryptocurrency.

The performance of Bitcoin over the next week could heavily affect how it performs until the year’s end. For now, traders anticipate the upside momentum of BTC to continue for several key reasons. Consolidation Under a Major Resistance Area is Not a Bearish Pattern

In technical analysis, when the price of an asset remains slightly below an important resistance level but does not see a big pullback, it is acknowledged as a positive trend.

Above $13,000, there are not many resistance levels until the all-time high to $20,000. The initial run-up of BTC to its record-high in 2017 was so fast that it did not leave clear technical levels. As such, when it crashed, it fell quickly below $10,000 within weeks.

Based on the short-term trend of Bitcoin, the pseudonymous trader known as “Salsa Tekila” said $13k does not seem like a top, just yet. He said:

“I’m still spot long $BTC, not hedged. This $13K consolidation does NOT look like a top. Calling tops in a bull-trend is a costly mistake I shall not succumb to.”

When BTC hits a clear peak, historically, it saw a fast pullback within a short period. However, in the past week, BTC has consolidated between $12,900 and $13,100, not seeing a major sell-off.

“If it gives you the time to short ‘the top,’” the trader said it probably is not a good trade.

For the first time since January 2018, the weekly candle of Bitcoin closed above $13,000. It has shown a clean breakout on the daily and weekly time frames, with the monthly chart on track to see a breakout.

Until BTC sees a major pullback below crucial support levels, the technical analyst said the market is not for shorts. He said:

“Keeping it simple here with BTC, the weekly chart looks phenomenal. now firmly above all downtrends from the 2017 20k top and this week just closed on its highs above key 12.5k resistance. the sky is the limit now in my opinion, and this market is not for shorting.”