Will Investors Flee to Bitcoin as Recession Looms? 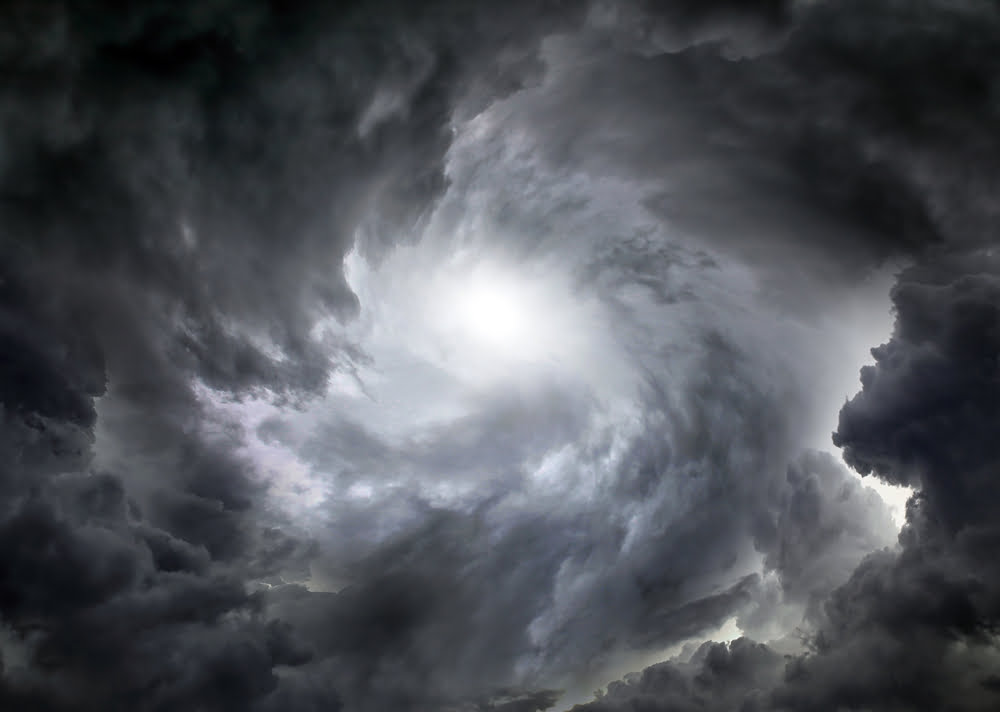 The global economy has been facing increasing downwards pressure as of late that has sparked significant fear amongst traditional investors, and now one historically accurate indicator is flashing warning signs of an imminent recession, which could prove to be a positive thing for Bitcoin (BTC).

Importantly, analysts are also noting that the sheer amount of global bonds that are currently trading at a negative interest rate is also reason enough for investors to ditch the traditional economic system in favor for Bitcoin and decentralized options.

Global Economy Faces Downwards Pressure, But So Does Bitcoin

Throughout the course of 2019, the equities markets have been facing significant pressure due to political turmoil in the U.K. surrounding Brexit and trade tensions between the U.S. and China due to the ongoing trade war.

In the meanwhile, Bitcoin has seen a meteoric rise throughout the first half of 2019, rising sharply from the lower-$3,000 region to highs of $13,800.

Despite this, Bitcoin’s rally fizzled out in late-June and the cryptocurrency has been facing increased selling pressure in the time since, which has led many analysts and investors to grow increasingly bearish on BTC in the near-term.

Although Bitcoin’s bearish price action as of late has certainly thrown a wet towel over the narrative regarding BTC being inversely correlated with the traditional markets, its status as a “digital safe haven” may soon be tested, as one indicator signals that the US may be nearing a recession.

“Uh oh. The spread on the 2 year / 10 year US bonds just inverted for the first time since 2007. Really hope we aren’t headed towards a recession, but every day that is looking more likely,” Pomp, a popular cryptocurrency analyst, explained in a recent tweet.

Really hope we aren’t headed towards a recession, but every day that is looking more likely…

Although it does remain unclear as to whether or not investors would treat Bitcoin like Gold during any significant economic turbulence, some analysts are noting that the sheer amount of bonds offering negative interest rates is reason enough for investors to convert to a decentralized option like Bitcoin.

Gabor Gurbacs, the director and digital asset strategist at VanEck, explained in a recent tweet that 27% of the bonds in the world offer investors a negative interest rate, which may elucidate the fact that a paradigm shift towards Bitcoin is needed.

“According to Deutsche Bank, 27% of bonds in the world trade at a negative interest rate with a total market value of ~$15 trillion or 75x #bitcoin’s market cap. It’s time for Plan ₿!”

According to Deutsche Bank, 27% of bonds in the world trade at a negative interest rate with a total market value of ~$15 trillion or 75x #bitcoin’s market cap. It’s time for Plan ₿! pic.twitter.com/KrZbR4ocxl

As the situation regarding the global economy continues to unfold and as investors watch to see how Bitcoin’s price reacts to the prospect of a global recession, it is possible that investors will gain insight into whether or not BTC will see widespread adoption as a safe haven asset.