With Ethereum and XRP Rocketing, What Will the Bitcoin Price Do? 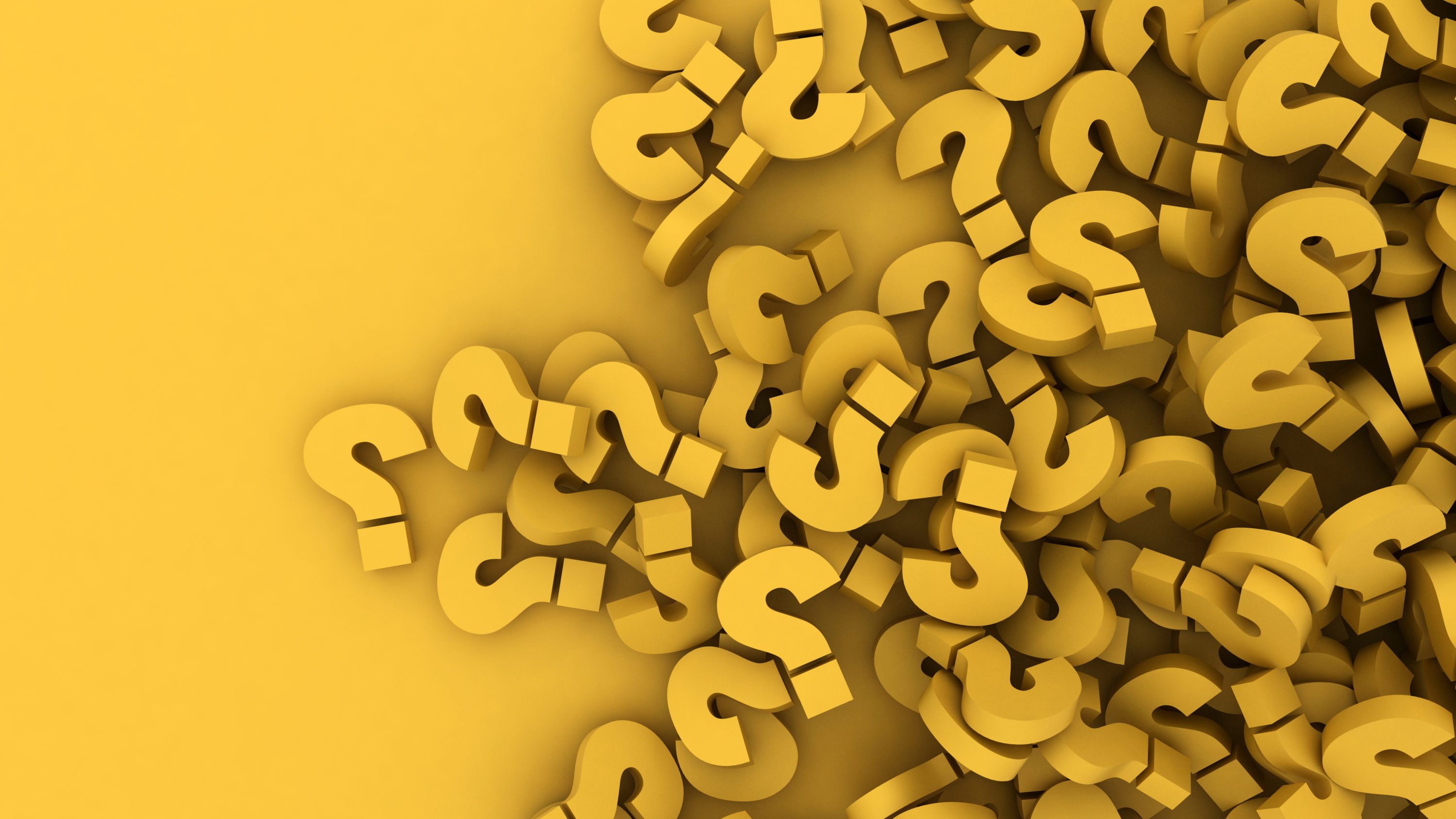 The crypto market has seen its craziest day in months. As Bitcoin (BTC) price flatlined, steadying at $10,250, altcoins absolutely skyrocketed.

As seen in the chart from Coin360 below, cryptocurrencies, save for Bitcoin and a few other stragglers, effectively went vertical, showing a bout of strength on a caliber that was reminiscent of 2017’s bull run. Ethereum gained 7%, passing above key resistances to hit $212; and XRP topped the key $0.30 price point, posting a 16% gain on Tuesday. Crazy, right?

While altcoin holders have been pleased—more than pleased, I’m sure—by this largely unexpected move, Bitcoin investors have been left asking: what’s next for the BTC price?

Analysts have some answers, fortunately enough.

It is important to note that throughout this 2017 microcosm, Bitcoin managed to remain somewhat strong, posting a negligible-yet-non-zero gain of 0.15% on Tuesday. This implies that while BTC was flowing into altcoins, fiat inflows continued to grace the Bitcoin market.

This perpetuated Bitcoin’s low volatility. As reported by NewsBTC, the asset’s volatility per BitMEX has fallen to a zone “where massive price moves are born”, as analyst Chonis put it.

This low volatility implies a strong move in the coming days. And this strong move is widely agreed to be one to the upside.

He wrote in the below tweet that Bitcoin’s one-week Stochastic Relative Strength Index (RSI) recently experienced a “major bullish crossover”, with the trend indicator bottoming and hinting that it wants to roll higher. The reason why this is important: the past 11 times this happened marked the local price bottom for Bitcoin.

$BTCUSD, 1W, RSI, Stochastic RSI.
For the last 3.5 years, EVERY time when the weekly Stochastic RSI had a major bullish crossover it was a true signal of the RSI low as well as the price low (even during the bear period in 2018).

Indeed, as he points out in his chart above, this technical indicator marked the $3,150 bottom in December, countless short-term bottoms in Bitcoin’s 2017 uptrend, and bear market bottoms in 2018, which were followed by price spikes higher.

And who could forget the fundamentals? Which also support the buoyant sentiment regarding Bitcoin’s price.

Next week, Bakkt, the crypto platform backed by the New York Stock Exchange’s owner, Microsoft, Starbucks, among other firms, will be launching its flagship product: physically-deliverable Bitcoin futures.

Bakkt is reported by markets research firm Fundstrat Global Advisors to have a “critical mass” of institutions banging at its front door, ready to adopt the futures once they hit the market. Fundstrat has also written that Bakkt is likely to change the dynamic of how institutional investors involve themselves in Bitcoin for the better.

Very interesting commentary on #Bakkt from PlanB on @prestonpysh's podcast: