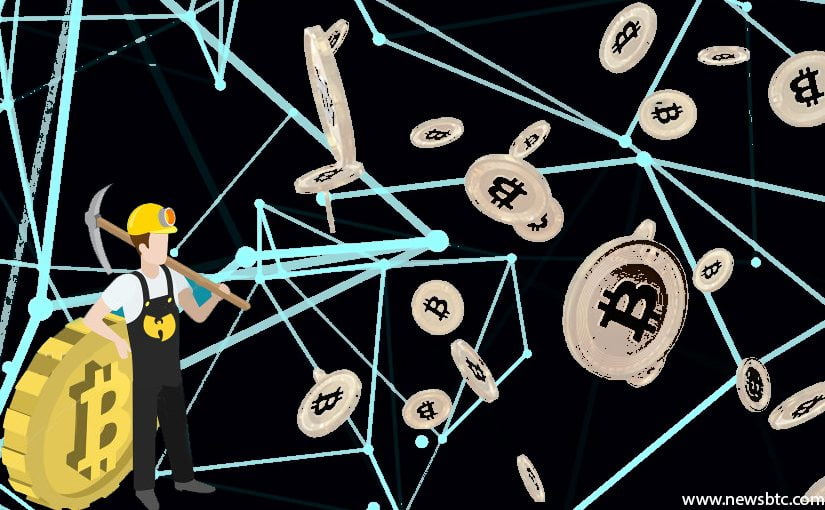 It appears everyone wants to get involved in the initial coin offering business these days. More specifically, there are a few celebrities getting involved in the process right now. The latest person to join the list is Ghostface of the Wu-Tang Clan. He is the co-founder of a cryptocurrency firm and is looking to raise $30m. Whether or not this is a money grab, remains to be seen. It is evident Cream Capital and its ICO will get a lot of attention moving forward.

A lot of people are surprised by the Cream Capital ICO venture. It is not uncommon for celebrities to get involved in ICOs these days. However, very few of those individuals effectively start a firm or create their own initial coin offering. Especially this latter part is still highly controversial. The SEC is taking a close look at how these ICOs will need to be regulated in the first place. Whether the Wu-Tang Clan rapper has taken the necessary precautions, remains to be seen.

With the current price trends of all cryptocurrencies, this increased focus on ICOs will only intensify. After all, everyone has some do they want to execute. All of these ideas require money, even when people have earned millions in the past. It is good to keep private and company funds separate at all times, though. Given the stance by regulators on ICOs, projects like these will get a lot of scrutiny for obvious reasons. Cream Capital may be going down a slippery slope in this regard.

Based on our information, Cream Capital will issue Cream Dividend tokens. This token can be exchanged for Ethereum only during the crowdsale. The company has some ambitious plans which may not be entirely feasible. Capturing over half of the Bitcoin ATM market is very ambitious, to say the least. Achieving that goal by 2020 may not even be possible despite best efforts. Then again, more competition in that industry can only be considered to a good thing. It will be interesting to see if this venture affects Wu-Tang Clan itself in any way.

Get 110 USDT Futures Bonus for FREE!
Tags: Bitcoin NewsCream CapitalghostfaceICOWu-Tang Clan
TweetShare
BitStarz Player Lands $2,459,124 Record Win! Could you be next big winner? Win up to $1,000,000 in One Spin at CryptoSlots