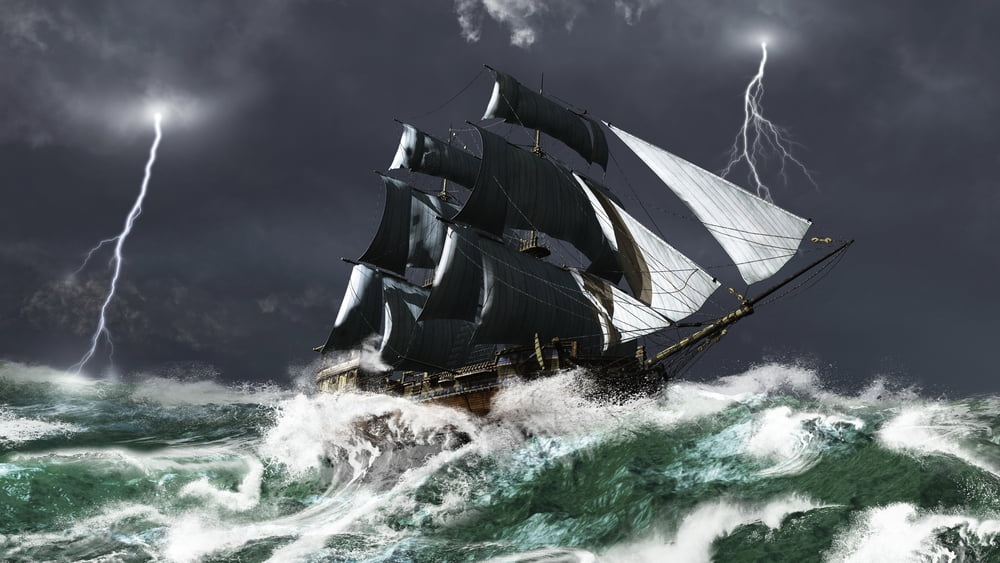 YFI has been among the worst-hit tokens in an ongoing meltdown that has wiped $65 billion from the cryptocurrency market.

As of 1223 GMT Tuesday, YFI/USD was trading about 47 percent lower from its all-time high at $44,003. The pair’s downside correction followed a major rally that brought it up by more than 2,500 percent until last week. So it appears, traders decided to lock their profits at local tops, causing the market to flip bearish later.

Meanwhile, Sam Bankman-Fried of FTX blamed the correction in the decentralized finance sector behind the recent fall in YFI. The CEO said that the token’s underlying value largely comes from “yield farming.” But with a recent drop across the crypto board, returns from the DeFi projects have been dismissive, affecting YFI in the process.

Away from the technicalities, YFI signaled long-term market growths based on the projected growth of its parent ecosystem, Yearn Finance.

As Mr. Bankman-Fried also noted, Yearn Finance has grown from a simple aggregator into a full-fledged DeFi ecosystem. It is because of the protocol’s creator, Andre Cronje, that have built and integrated new services atop their asset management tools.

11) and in particular, @AndreCronjeTech keeps building, so though I'm bearish on YFI as it exists right now, YFI might become something much more powerful over time.

IDK, YFI seems much more like a bet on @AndreCronjeTech then a bet on @iearnfinance to me.

Ryan Watkins, a researcher at data service Messari, said Yearn Finance is slowly becoming the Amazon of the DeFi market, especially as it powers the launch of StableCredit, a protocol for decentralized lending, stablecoins, and automated market-makers.

“StableCredit helps scale Yearn’s vaults,” Mr. Watkins explained. “Yearn is currently limited in where it can deploy capital and the current system is capped. This is the reason why the yETH vault was temporarily shut down.”

If successful, StableCredit can remove the caps on the Yearn Finance’s asset under management. And with more AUMs would come more withdrawals and fees for YFI holders. That, in turn, would increase the appeal of the token.

Tags: cryptocurrencyyearn financeyfiyfibtcyfiusdyfiusdt
Tweet123Share196ShareSend
Win up to $1,000,000 in One Spin at CryptoSlots