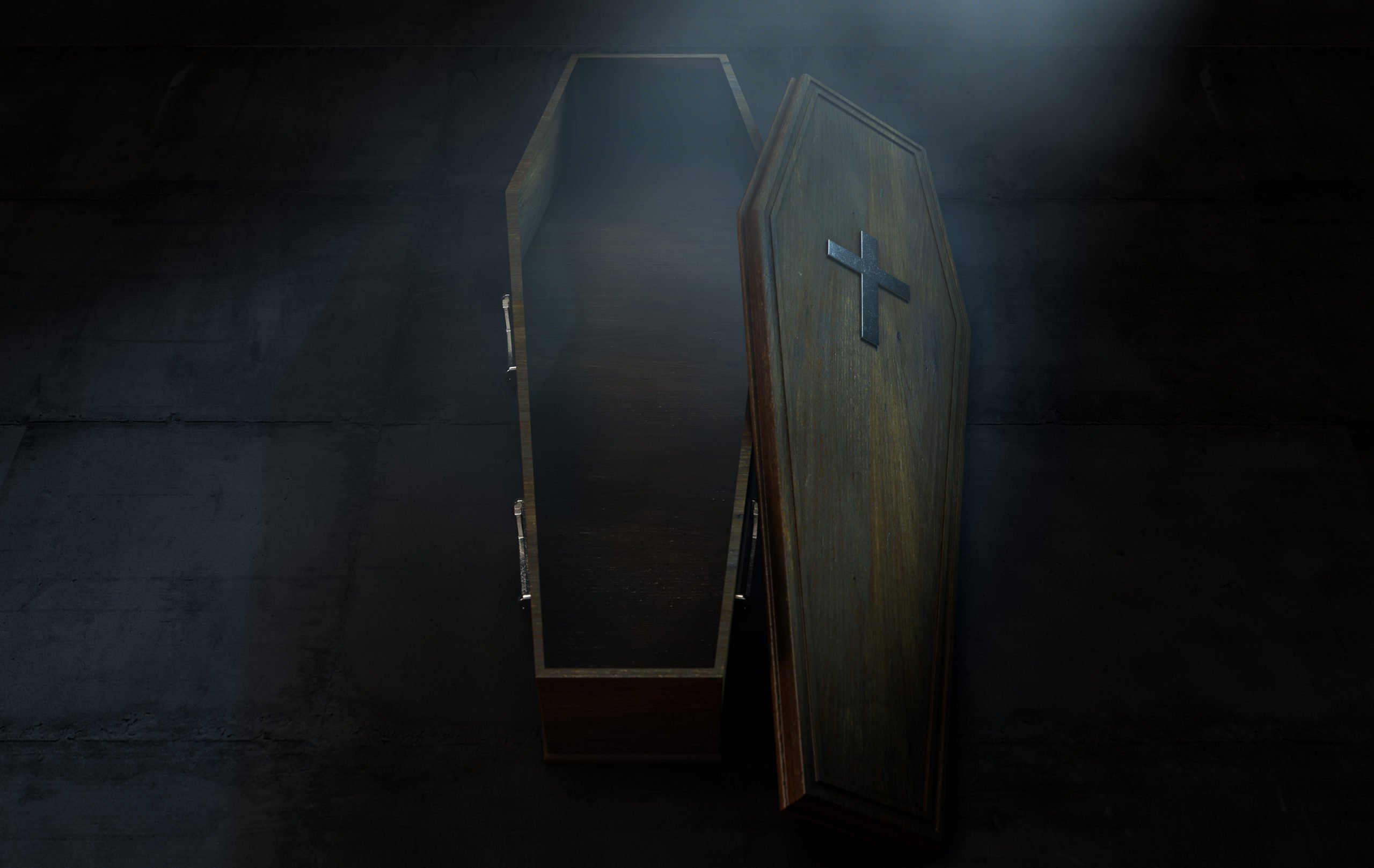 Bitcoin and the rest of the crypto market – even traditional equities markets and precious metals – have been suffering through one of the worst selloffs the world has ever seen in the face of a global pandemic.

However, while the stock market has barely gained back any of the recent losses from last week’s collapse, the first-ever cryptocurrency has nearly doubled in value, gaining 85% from the recent low and showing that the asset is fundamentally alive and well.

Bitcoin has been pronounced dead hundreds of times throughout its just over ten years in existence. It’s been compared to rat poison, and many times have pundits called for its collapse to zero.

Last week, cryptocurrency investors, however, were fearing that might actually come true.

A liquidity crisis hit all markets last week as panicked investors sold off everything under the sun, fearing a coming recession and a world left forever changed due to the spread of the coronavirus.

The massive selloff caused a cascade of liquidations on trading platform BitMEX, which kept driving the price of Bitcoin down further and further.

Eventually, the exchange was taken offline and Bitcoin’s price began to recover at roughly $3,800 at the low.

Now, just one week later, Bitcoin reached as high as $7,100 this morning, marking an 85% gain since the bottom was set just days earlier.

Not only does this show that Bitcoin is alive and well fundamentally, but it could make the leading cryptocurrency by market cap especially attractive to investors seeking to put their capital somewhere where there is growth amidst falling valuations everywhere.

Yes it might've crashed with the rest of the market, but one thing is for sure, when it pumps it leaves everything behind.

When in doubt, remember that fundamentals never changed. pic.twitter.com/FE4qEPZoX3

Cryptocurrency Fundamentals Will Help It Survive The Coming Economic Collapse

Bitcoin and other cryptocurrencies were designed with unique attributes that make them unlike fiat currencies, and oftentimes more like precious metals, due to the scarce and limited supplies.

This attribute could help Bitcoin and other cryptocurrencies during the potential inflation in the days ahead.

Bitcoin was also designed to be decentralized, and if banks shut down in the near future over the virus, only cryptocurrencies will be instantly accessible for holders.

Even the World Health Organization is promoting contactless payments and a reduction in the reliance on cash.

Bitcoin, fundamentally, has everything going for it, and the recent rally reflects investors realizing the asset’s potential and speculating that the asset will soon shine in the face of all this financial adversity.

And speculation, yet another factor giving Bitcoin value will only increase as its use cases show even more potential in overcoming the current unique challenges the world is facing.