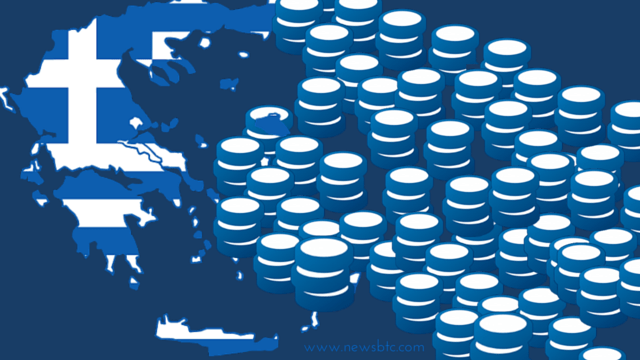 Bitcoins Berlin, a cryptocurrency startup based in Germany, is taking advantage of the capital controls in Greece to launch its products catering to Europeans who have limited to no access to banking. For the past few days, banks have been closed and stock trading has been halted in debt-ridden Greece while its government leaders try to secure more funding from its creditors.

Since then, several products and websites offering loans and investments in bitcoins have allowed Greeks to move funds around. Bitcoins Berlin unveiled its projects All4btc and Bitwala.

All4btc is a service that allows you to purchase goods from Amazon or Ebay without having to use fiat currency. You simply need to use bitcoins to make the payments and the company takes care of the conversions and transactions in local currency. This is appealing to Europeans who have been denied payments to those websites.

“For me as a German this service sounds stupid, because it is an expensive way of doing what I can do with Euros,” says Christoph Bergmann of bitcoins.de. “But as Jörg from Bitcoins Berlin told me, it is very popular in Romania, Bulgaria and other Eastern European countries, because their partners often don’t accept payments from Eastern Europe due to concerns about fraud. Also, many Eastern Europeans have no credit card. For Greeks it should be also very useful.”

Another product that Bitcoins Berlin is promoting is Bitwala, which allows Europeans to pay bills in bitcoin. The service can also be used to send money abroad by using bitcoin.

Compared to banks which usually charge high fees for money remittances or bills payment, Bitwala only charges 0.5% in transactions costs. “‘This is a good way to pay a foreign bill – for example, someone in the supply-chain – something that wouldn’t be possible with any other means,” explained Bergmann.

BitStarz Player Lands $2,459,124 Record Win! Could you be next big winner?
Get 110 USDT Futures Bonus for FREE!
Tags: bitcoin eastern europebitcoin eurobitcoin greeceNewsStart-ups
Tweet123Share196ShareSend
Win up to $1,000,000 in One Spin at CryptoSlots