Bitcoin’s Drop Below $7,000 May Be Part of an Incredibly Bullish Pattern 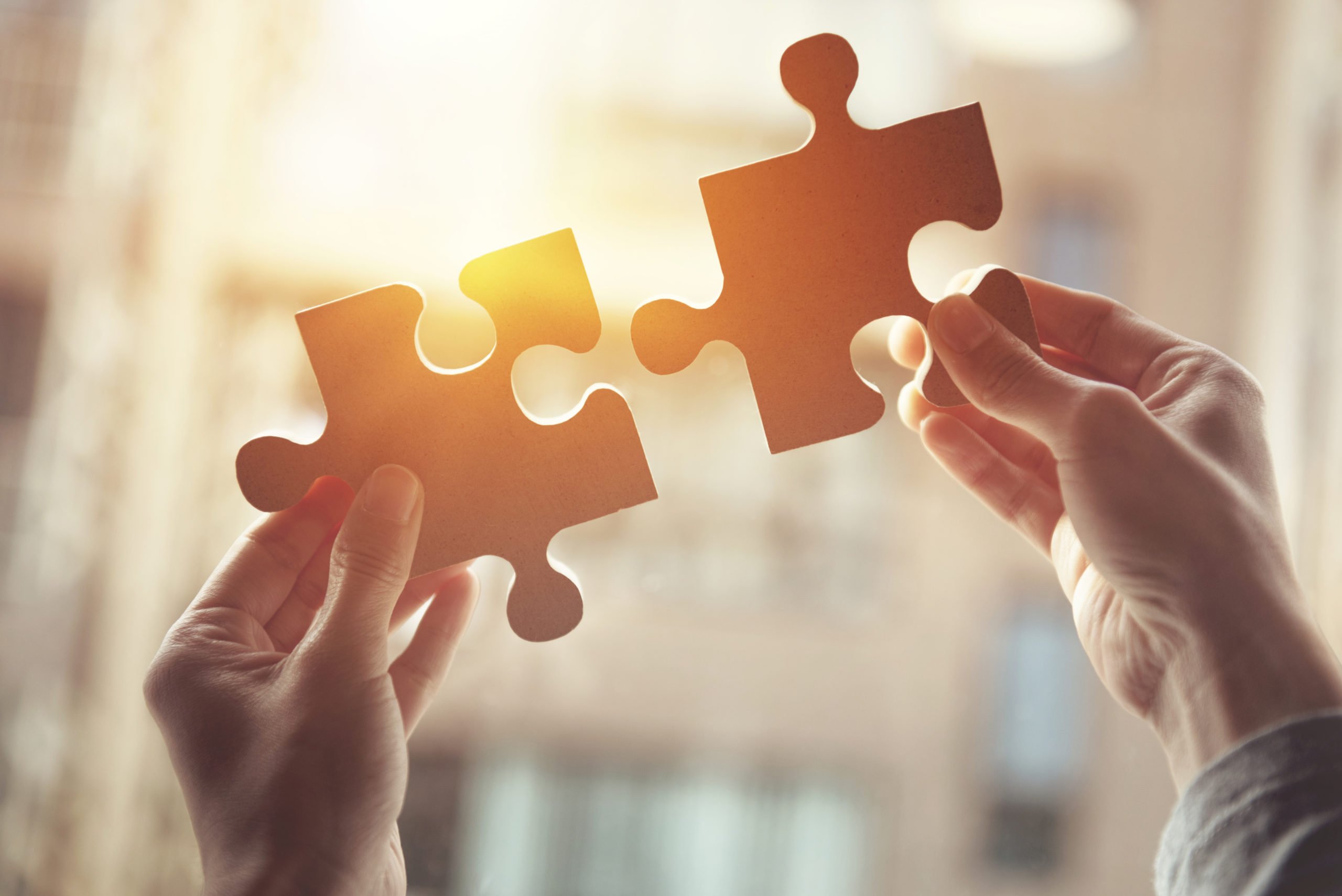 Much to the chagrin of investors and bulls alike, Bitcoin (BTC) was unable to hold above the key support that had been established within the lower-$7,000 region, as it posted a swift break below this support during a sharp selloff that occurred earlier this morning.

This sell off may cut deeper in the near-term, but one analyst is now entertaining the possibility that it is actually part of a larger bull-favoring pattern that could result in a spring-loaded rally that sends BTC back towards the five-figure price region.

At the time of writing, Bitcoin is trading down over 3% at its current price of $6,950, which marks a slight decline from its 24-hour highs of roughly $7,200, and an even steeper decline from its multi-day highs of $7,500 that were set this past weekend.

It is imperative to note that Bitcoin has been holding strong above the $7,000 region for several weeks now, with bulls defending this support in spite of the multiple rejections it faced around $7,500.

In the short-term, it is a good sign that buyers have been able to absorb enough of the current selling pressure to stop the crypto from falling to its established support around $7,500, but the current support could quickly fade away if bulls are unable to generate any momentum in the coming hours.

Financial Survivalism, a popular cryptocurrency analyst on Twitter, recently brought up the possibility that BTC is currently laying the groundwork to post a Wyckoff Spring formation, which could mean that it will drop to the lower-$6,000 region before posting a massive bounce.

“Possible $BTC fractal that I will be keeping a close eye on. Would line up very nicely with a Wyckoff Spring,” he said while pointing to the charts seen below.

According to the timeline seen on the above chart, this potentially bullish fractal will either be validated or invalidated in the coming two weeks, and could set the tone for where Bitcoin heads throughout Q1 2020.