Bitcoin’s Energy Consumption Equalled That of Hungary in 2018 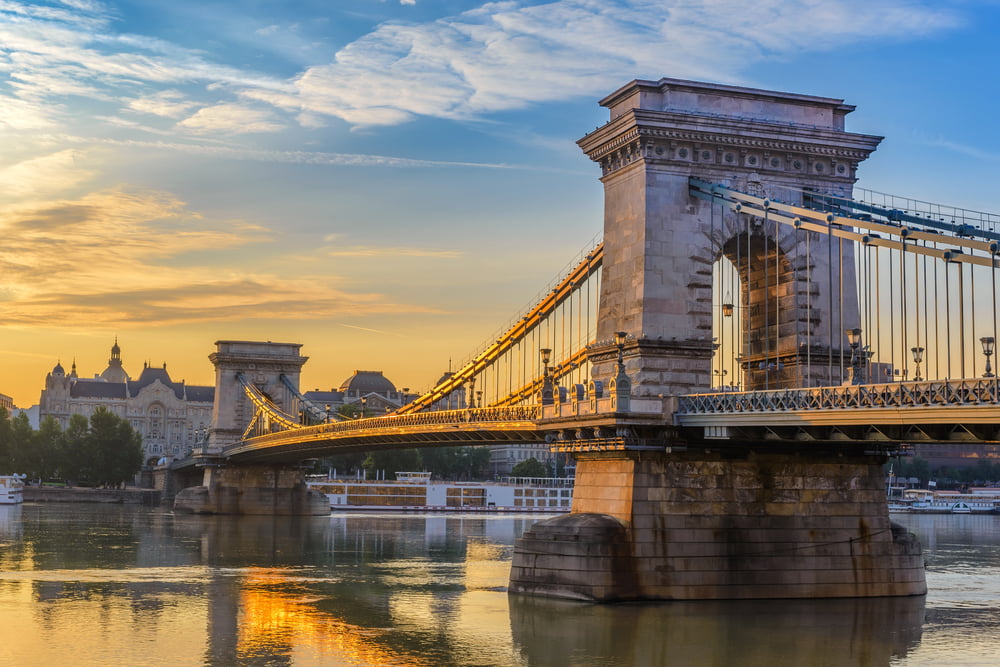 Bitcoin miners consumed as much as energy in 2018 as Hungary, according to Alex de Vries.

The researcher at the Netherlands’ PricewaterhouseCoopers (PwC) branch studied bitcoin’s global energy consumption all across the year. He found that existing hydropower projects were not sufficient in sustaining the cryptocurrency mining operations, adding that the bitcoin network demanded as much as 62.3 TWh power. The power of such scale could single-handedly serve a Hungary or a Switzerland.

The revelation followed years of debates about whether or not bitcoin is anti-environment. Skeptics criticize the decentralized financial network for contributing to global warming because each node in the system requires electricity to sustain itself. That is how machines process mathematical problems – by injecting vast computing power – that eventually mine and confirm bitcoin transactions on the network. As a result, the entire mining operation generates heat, as well as increase power demand supplied by fossil power plants.

On the other hand, supports argue that banks, which bitcoin aims to replace, consume far more resources with a massive carbon footprint. Per them, banks issue paper cash using environmental-unfriendly chemicals, consume power with their location-bound local offices and server warehouses, and allow their employees to travel using gas-inefficient armored cars, etc.

But De Vries belongs to the skeptics’ lot. In his journal, the blockchain researcher wrote that bitcoin miners were consuming 12,000 times more resources than the maximum carbon footprint of transactions processed by the banking industry. He also said that bitcoin supporters switched to renewable energy, but that didn’t correctly solve the issue.

Bitcoin Can Never Be Green

21/ #Bitcoin’s utilization of the electrical capacity consumes magnitudes less electricity than existing fiat systems which not only have power requirements banking infrastructure, but the military and political machina. The energy tradeoff is a “net positive” outcome. pic.twitter.com/uB2bnx9IKI

De Vries said that bitcoin mining operations would constantly demand energy even if they switch from fossil to renewable energy. The researcher cited the hydropower plans in China’s Sichuan province, which were generating three times more power during the wet summer months than during the dry winter season. These plants used coal-based energy to meet the miners’ demand, given the cryptocurrency mining operations were not designed to shut down before they generate profits.

“Based on these findings, the renewable energy currently used in bitcoin mining cannot be considered ‘green’, and this challenge of combining a constant energy requirement with a variable production of renewables will always exist,” says de Vries. “It could even provide an incentive for the construction of new coal-fired power plants to meet the higher base demand.”

Eric Masanet, an energy modeling scholar at Northwestern University, referring to one of the studies related to bitcoin mining activity and global warming conducted by Camilo Mora et al. pointed out certain severe fundamental flaws. He claimed that the global electric power sector was taking massive steps towards decarbonization. Masanet believed that a policy-driven decrease in fossil power supply would eventually lead the bitcoin mining rigs to rely on green electricity – and other scholars shouldn’t ignore these facts. Excerpts from his statement:

“It appears the authors have overlooked these trends in their projections, while simultaneously insisting on tremendous growth in cryptocurrency adoption, resulting in inflated and dubious estimates of future carbon emissions.”

Correction: Eric Masanet’s comment was erroneously misrepresented to give an impression that all studies related to the environmental impacts of cryptocurrency are flawed. It has since then been corrected.