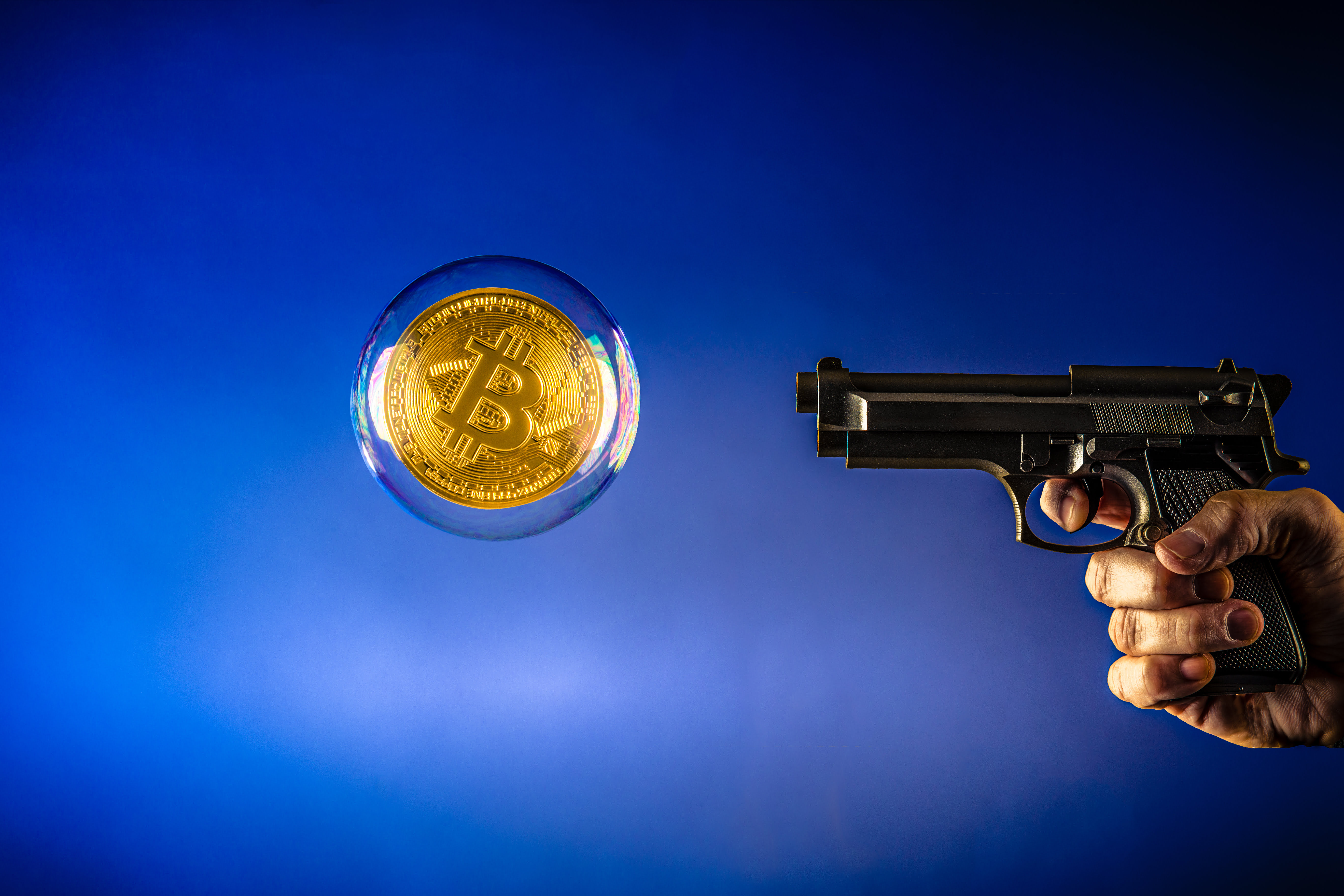 Most people are keenly aware of Bitcoin’s potential, but until that potential is closer to being realized, nearly all of its value is derived from the masses speculating over its future value and use as a global currency. But it’s difficult to perfectly predict the future, and uncertainty around regulation, and future competition from the likes of Facebook and even other altcoins puts Bitcoin’s future as the sole crypto to rule them all in jeopardy.

One particular trader and investor, with over “25+” years of trading experience across forex and crypto markets, says that as Bitcoin completes its first-ever full 16-year market cycle, the leading crypto asset by market cap will have reached a value of $150K per BTC, have a $3 trillion dollar market cap, will have experienced a major, coordinated attack, and suffer a grueling six-year-long bear market before the next phase in the asset’s lifecycle begins and Bitcoin reaches its true potential.

All financial markets cycle, in different timeframes. The crypto market just went through a hype-driven peak, followed by a year-long drawdown and bear market. That cycle is now starting to display the beginning signs that the cycle is restarting.

But this was just one minor cycle, and in financial markets, there are commonly many other cycles to be considered. Oftentimes, markets cycle alongside United States presidencies, and others are simply tied to time.

As Bitcoin is nearly more than two thirds of the way through of its first ever full sixteen year market cycle, and with a new macro cycle beginning, career trader with over 25 years experience in forex and crypto markets, has attempted to predict some of the major milestones and challenges the cryptocurrency will face along the way, as it gets closer to fully reaching its potential as a digital replacement for money.

Expect heavy and coordinated regulation and/or outlawing of Bitcoin. This will become the next bull market top and bear market catalyst. Circa 2021.

Bitcoin suffers a prolong and sustained bear market as a result. 2021-2026. Completing the first 16-yr Cycle.

The analyst says that “once we see Bitcoin” above $150K per BTC, with a $3 trillion market cap and “broad institutional participation, ETF’s, retirement money,” and a “working layer 2 payments capability” Bitcoin will finally become a target worth attacking.

He expects “heavy and coordinated regulation and/or outlawing of Bitcoin,” coinciding with the top of the next Bitcoin bull run in “circa 2021,” and it’ll lead to a six-year long bear market. And crypto investors thought the 2018/2019 bear market was long and painful.

Loukas does entertain the fact that he’s “not Nostradamus,” and could be “full of shit,” but in a market driven by speculation, so too are other crypto investors taking a position in the asset class – we’re all hoping our prediction for future valuation and use case comes true.

If it does, it won’t be without many painful challenges along the way. But Bitcoin was designed to be resilient and thus far has survived a decade of naysaying, all while its value or underlying technology isn’t fully understood by the public – stopping it at this point will be nearly impossible.

Tags: bitcoinbitcoin pricebob loukascryptoprice prediction
Tweet123Share196ShareSend
Win up to $1,000,000 in One Spin at CryptoSlots