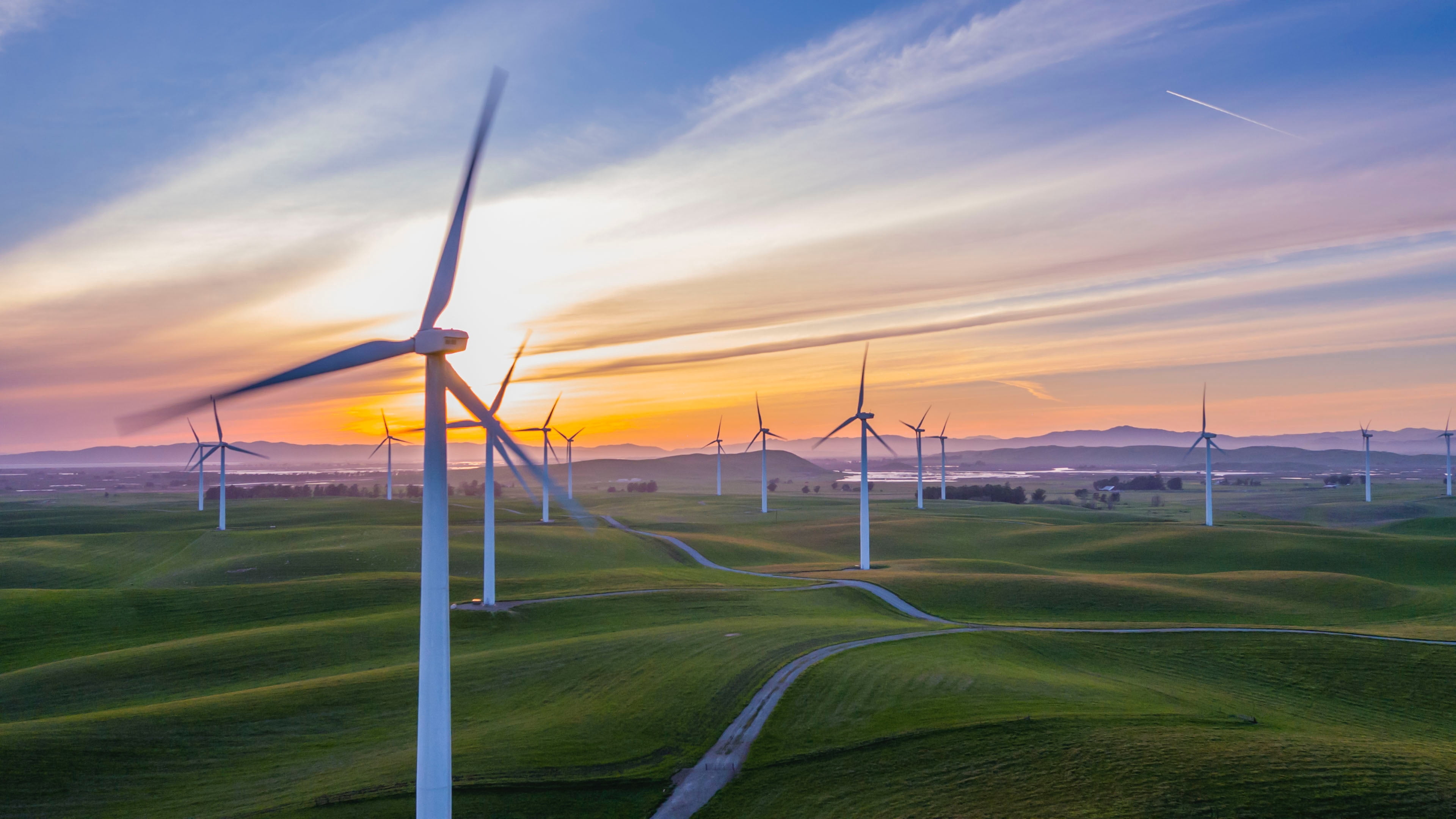 Bitcoin uses more electricity annually than Czechia, according to the latest estimates from the University of Cambridge.

While Bitcoin is leading the charge to democratize money, there is no escaping its power-hungry reputation. And the current research from the Cambridge Centre for Alternative Finance (CCAF) does nothing to dispel concerns over its environmental impact.

The Cambridge Bitcoin Electricity Consumption Index (CBECI) provides real-time data on the energy consumption of the Bitcoin network. The model borrows from the methodology of Marc Bevand. He uses pessimistic (upper) and optimistic (lower) assumptions, based on the least to most efficient ASIC machinery.

While precise electricity consumption cannot be determined, the CBECI does provide a range of possibilities within a lower bound and an upper bound estimate. Within this range is a best-guess estimate. Researchers calculate this to account for an assumption that miners will use a range of hardware. Thus, giving a more rational figure of Bitcoin’s actual annual electricity consumption.

As things stand, the best-guess estimate shows Bitcoin uses 63.95 TWh a year. Which, when compared to the CIA’s World Factbook data on the energy consumption of countries, provides the comparison.

Many would recoil in horror over these numbers, and the environmental impact inferred. However, the Cryptocurrency and Blockchain Lead at the CCAF, Michel Rauchs doesn’t aim to shock. Speaking to the BBC, he said:

“We want to use comparisons that set the narrative. Visitors to the website can make up their own mind as to whether it seems large or small.”

And while there is no denying the ravenous appetite Bitcoin has for electricity, some point out that such calculations are only estimates. To which the CCAF themselves admit, are imperfect. In a blog post on the CBECI website, an anonymous poster wrote:

“Reliable estimates of Bitcoin’s electricity usage are rare: in most cases, they only provide a one-time snapshot and the numbers often show substantial discrepancies from one model to another.”

Not only that, but doubts also exist on the environmental impact purported by critics of Bitcoin. The consensus holds that electricity that powers the Bitcoin network mostly comes from fossil fuels burnt in inefficient Chinese coal-fired power stations. 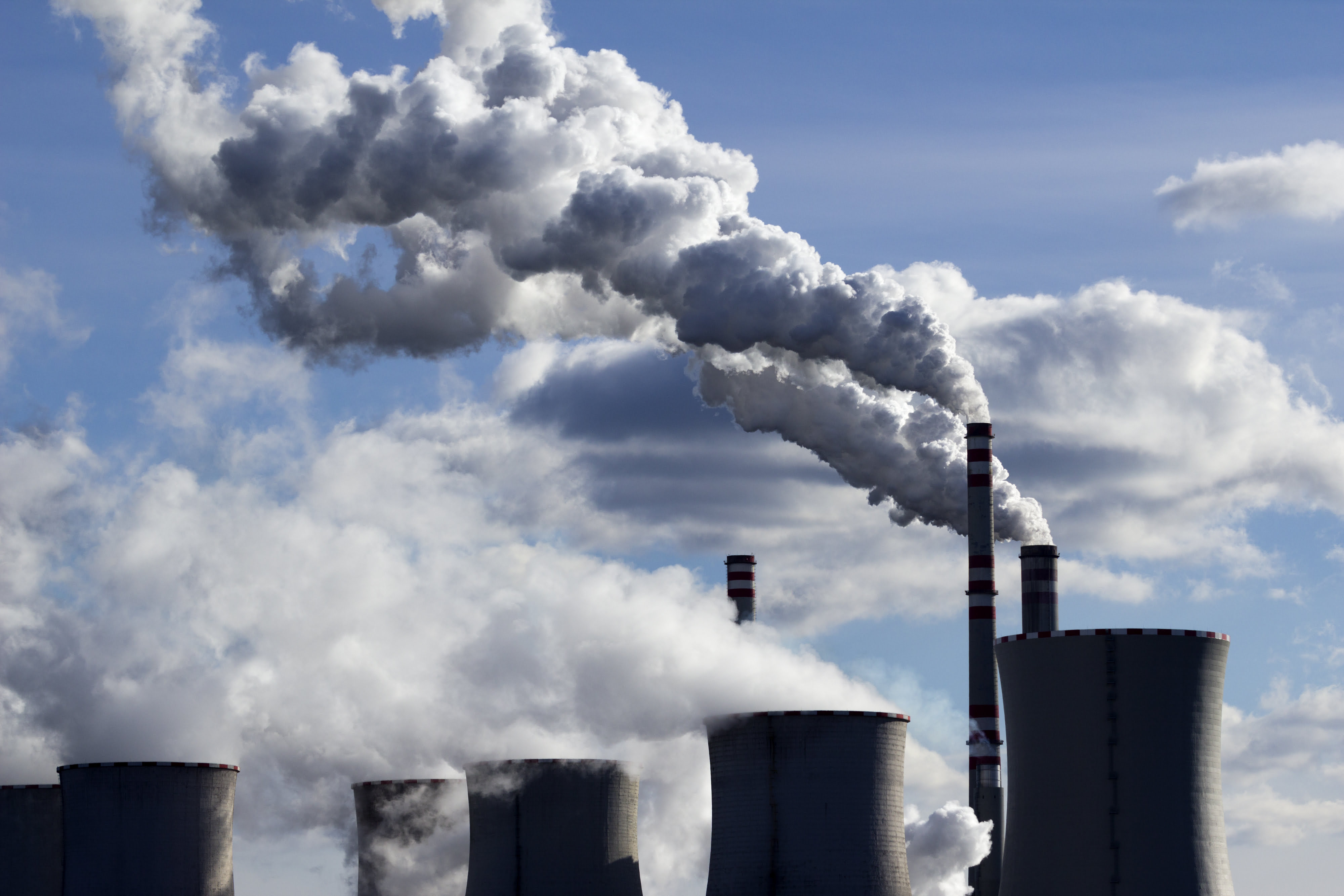 To which, a recent report from the research journal, Joule claimed that the carbon footprint of Bitcoin exceeds that of small nations. A snippet from their paper reads:

“…and estimate that annual carbon emissions range from 22.0 to 22.9 MtCO2. This means that the emissions produced by Bitcoin sit between the levels produced by the nations of Jordan and Sri Lanka, which is comparable to the level of Kansas City.”

However, Robert Sharratt, a former employee of the Natural Resources & Power Group, who has extensive experience in the UK and Chinese energy sectors, pours cold water on these claims.

In his post on Hackernoon, Sharratt pokes holes in the assumptions that make up the arguments against Bitcoin. More specifically, he points to the lack of evidence surrounding claim that Bitcoin mostly runs on coal-fired power stations in China.

Based on Sharratt’s work, he noted that Chinese Bitcoin miners are in fact found close to hydroelectric sources. He said:

“I recently spoke several times and at length to former power industry colleagues in Hong Kong. Their estimate is that more than 80% of all Chinese miners are located in Sichuan province. The vast majority of power produced in Sichuan is from hydro power.”

Proof of Work Is Not Perfect

With this in mind, Sharratt admits that PoW systems are not perfect, but then again, what Bitcoin is trying to achieve, in providing an alternative financial system is worthy of the energy impact it does have. To which, his closing words had an air of poignancy, it read:

“At its heart it is honest money and a force for good in the world. To those of you in the community, hold your head high when questioned about crypto’s environmental impact.”