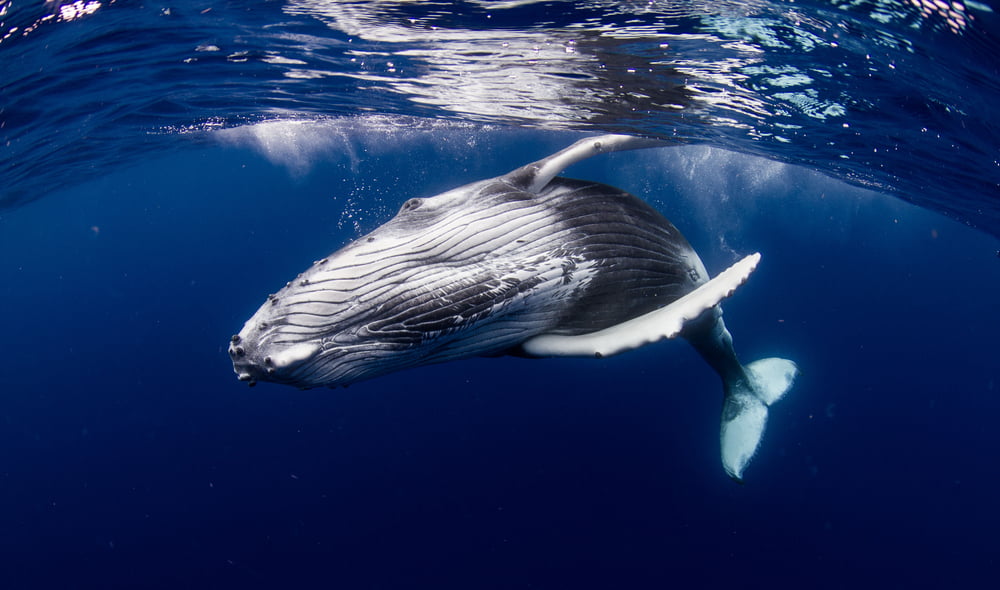 Over the last couple of weeks, the talk across the cryptocurrency market has been focused on a lone Bitcoin whale on the crypto trading platform Bitfinex, who has been amassing a substantial long position in the crypto asset.

Given the recent decline in Bitcoin price, that trader’s cumulative long position is now underwater by roughly $25 million. However, when looking at the trader’s realized gains, it all could be part of his master plan.

The market is as bearish as it gets on Bitcoin and cryptocurrencies like Ethereum, Ripple, and Litecoin. While the aforementioned altcoins fall into the negative for the year with the most recent drop across the market, Bitcoin flirts with the lowest levels of the $6,000 trading range.

Many traders, investors, and analysts alike are fearing the worst for Bitcoin, expecting it to either fall much deeper to find support, or possibly even set a new lower, bear market low.

However, there are a select few who remain steadfast in their bullishness and unfazed by the recent downtrend. One such trader has been dubbed a “whale” by the crypto community, thanks to a massive long position being built by the trader on popular cryptocurrency exchange Bitfinex.

BTW if you're wondering how our Finex overlord is doing, you can follow his PnL here. (Another 4000 BTC longs added today)https://t.co/Z4tTKdMPku pic.twitter.com/Kdp9Kpu4xo

The lone Bitfinex Bitcoin whale as been slowly amassing a long position in the leading cryptocurrency by market cap, driving long positions to the highest the metric has ever been on the platform.

Bitfinex features a leaderboard highlighting the success of traders utilizing the platform, and shows the current unrealized profit and loss associated with the positions of said traders. Included in the leaderboard, is the lone Bitfinex whale, who according to the statistics, is underwater by nearly $25 million.

It’s important to note that the losses are currently unrealized, and the trader could have more than enough capital to protect his account from liquidation regardless of how low Bitcoin’s price falls.

To be fair those are unrealized losses. Have you seen his realized profit? pic.twitter.com/9rLSw6mtaw

It also could all be part of the trader’s strategy, continuing to load up on the first ever cryptocurrency as the price falls lower and lower, in anticipation of a pre-halving rally.

In fact, when looking at the trader’s realized profit and loss, the Bitfinex whale has over $14 million in profits booked, suggesting that although his tactics may be confusing and even risky, they clearly know what they are doing.

Bitcoin has been locked in a downtrend for months, and many speculate that the bottom of the trend is near. If that’s the case, and this trader has loaded up a hefty long in anticipation of the next bull run, that $25 million underwater could turn into a fortune in no time.