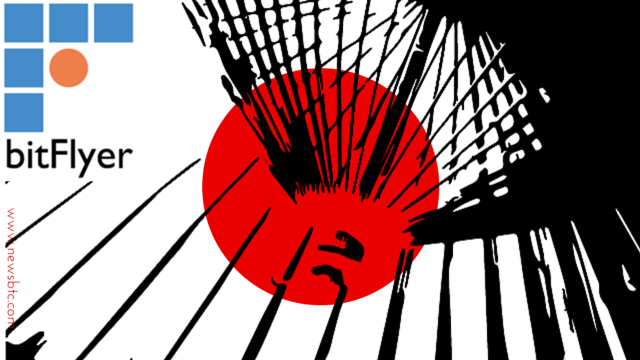 Not too long ago, the once largest bitcoin exchange in the world, Mt. Gox, suffered hacking attacks that led to the loss of several bitcoin and client funds. Its CEO, Mark Karpeles, is still under investigation for allegedly tweaking the accounts to funnel money to his own pocket.

With that, the Japanese bitcoin exchange industry has been riddled with negative vibes, until bitFlyer came along. bitFlyer was launched by Yuzo Kano, a derivatives and convertible bonds trader at Goldman Sachs Group Inc., to recapture the market lost to Mt. Gox and hopefully restore confidence in the cryptocurrency network.

From the very beginning, Kano was aware that the reputation of bitcoin in Japan needed to undergo a change. Because of that, he created a brand that was playful, fun, and honest – a strategy that has allowed bitFlyer to stay on top of the game even with stiff competition from existing bitcoin exchange companies such as BitOcean, Kraken and ANX.

The firm started with $1.6 million of funding, which happened to be the country’s biggest investment in bitcoin to date, then launched a crowd funding project called fundFlyer. This project aimed to generate more mainstream awareness of bitcoin in Japan by being a platform for startups or entrepreneurs to raise money by accepting bitcoin donations.

In September last year, bitFlyer teamed up with GMO Payment Gateway, putting it in the position to offer 48,000 online merchants the option to accept bitcoin. Through this, the bitcoin exchange established itself as a leading force in Japan’s recovering cryptocurrency ecosystem.

In October last year, the bitcoin exchange raised $236,000 from Barry Silbert’s New York based Bitcoin Opportunity Corp., citing Singapore as their next target for expansion. Then in January, it raised an additional $1.1 million to improve their bitcoin platform.

BitStarz Player Lands $2,459,124 Record Win! Could you be next big winner?
Tags: bitcoin exchangeBitcoin JapanBitcoin Newsmt. gox
Tweet123Share196ShareSend
Win up to $1,000,000 in One Spin at CryptoSlots