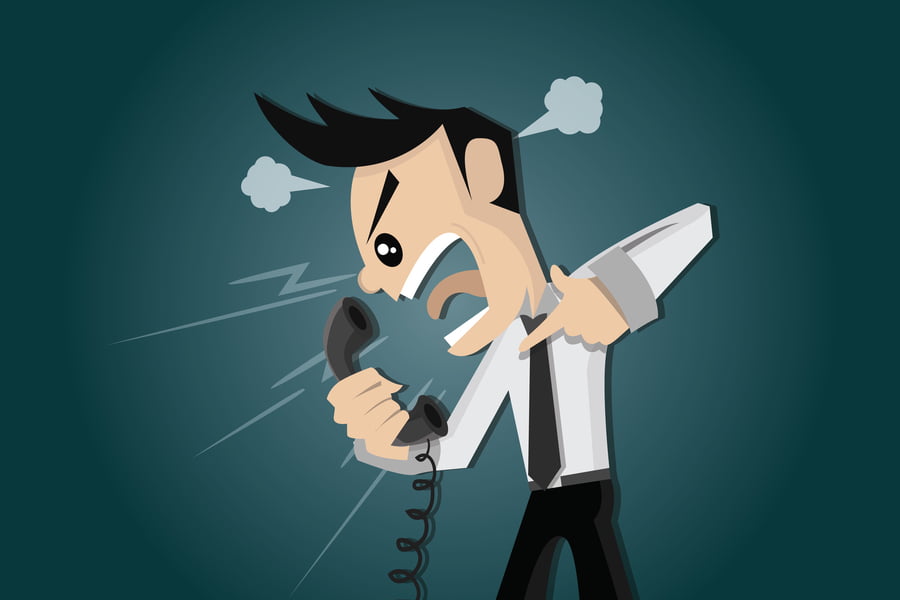 A digital asset storage company’s call to clients to sell their Bitcoin SV holdings has not sat well with the cryptocurrency’s most advent supporter.

Calvin Ayre, the founder of crypto news portal CoinGeek.com, accused California-based BitGo of asking $15 million to support Bitcoin SV wallets on their platform. The 58-year old Canadian entrepreneur said he declined the company’s offer. Instead, he told them to “go f*** themselves.”

Mr. Ayre also made uncivilized threats against BitGo should the firm decline to support Bitcoin SV. He said he would invest in a couple of major competitors to ensure BitGo dies in the long-run.

The statements came after BitGo announced that it would discontinue its Bitcoin SV wallet services effectively from February 4, 2020. The company said its existing BSV wallets use Pay-to-Script-Hash-based multi-signature addresses. But after Bitcoin SV protocol goes through its Genesis Hard Fork on February 4, the P2SH outputs will become invalid.

BitGo noted that BitGo BSV wallet users will not be able to receive funds. Therefore, its clients would either need to move their BSV holdings to external wallets or exchange them for bitcoin – Bitcoin SV’s top rival.

“If you continue holding BSV in your BitGo wallet after February 4th, you will only be able to sweep the wallet and most functionality will be disabled,” the company informed via its blog post.

Mike Belshe, the chief executive officer of BitGo, confirmed in a tweet that they had asked Mr. Ayre $15 million to implement the technical changes on their Bitcoin SV wallets. He added that the offer – more or less – was a favor to the Bitcoin SV team since the cryptocurrency has no business demand.

“My biggest fear was that you might have said yes,” Mr. Belshe said in a tweet to Mr. Ayre. “To the contrary, it was a favor to offer to implement it at all, because there is certainly no business demand for BSV support. Team is happy to be working on more important things.”

Mr. Ayre reiterated his threat, this time adding that BitGo “will soon be in the dustbin of the industry.”

you will soon be in the dust bin of the industry. Your competitors all lining up to work with us.

The Bitcoin SV market did not react immediately to BitGo’s decision of discontinuing wallet support. The BSV-to-dollar exchange rate continued to borrow its interim sentiments from a broader market bias.