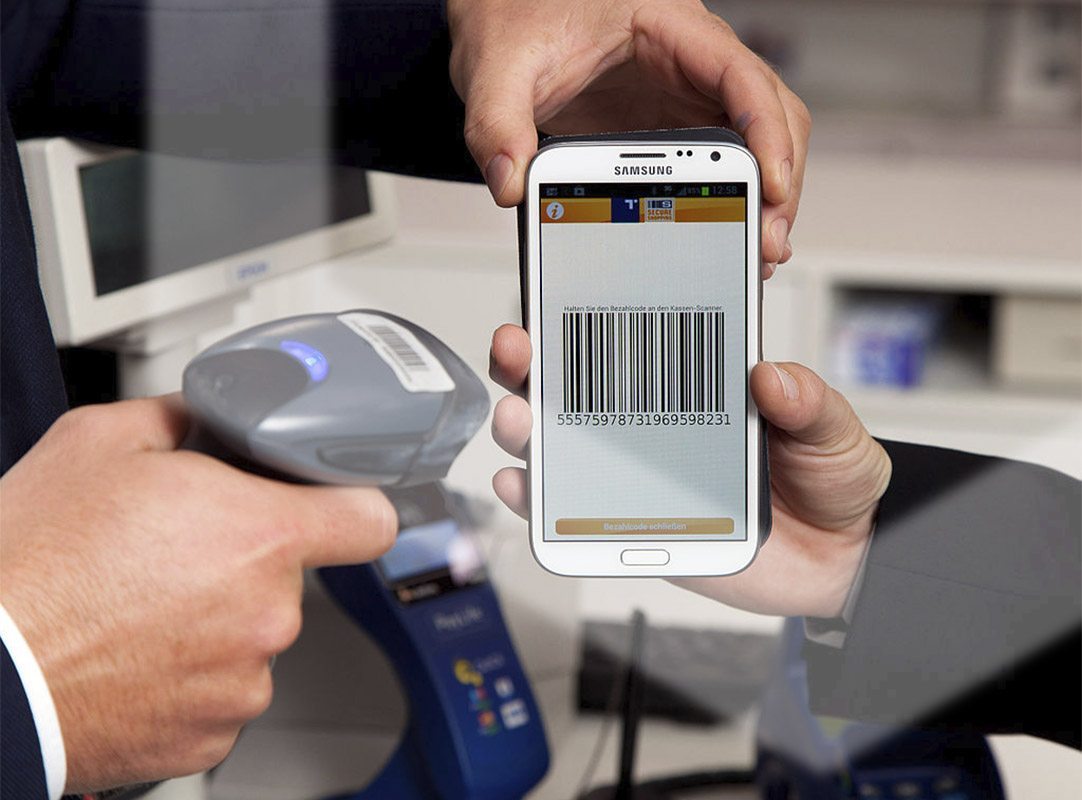 Bithumb, one of Korea’s largest exchanges with a daily volume of approximately $511 million (~64,000 BTC), is partnering with mobile payment services providers as a way to bring digital currencies to retailers.

Cryptocurrency exchange Bithumb has partnered with Korea Pay’s Services, a mobile payment operator in the country, in a move that could bring crypto payments to over 8,000 merchants across the country by the end of the year.

There are about 200 franchise brands willing to give that payment option to their customers, including Cafe Droptop, seafood buffet restaurant Todai, dessert cafe chain Sulbing, and Yankee Candle stores.

“We have taken a landmark step. We will try hard to set up an environment in which cryptocurrencies are used extensively”, said a spokesperson for Bithumb.

Bithumb is not only entering the retail payment services market in South Korea. Through an announced partnership with BitPay, a U.S.-based global bitcoin payment service provider, Bithumb is out to conquer the world.

The partnership with BitPay, confirmed to CNBC by BitPay chief commercial officer Sonny Singh, will enable businesses to issue invoices in Bitcoin and get settled through BitPay in a faster, cheaper, and more secure manner.

Singh revealed BitPay will process an estimated amount of $4 billion in 2018 and expects cross-border payments between Korea and the West to hit a record high of $200 billion this year.

“Right now, people are doing cross-border payments […] and paying bank wires, FX fees around 4% and it takes about four days. Using Bithumb and BitPay, we’re able to make this a 1% fee in one business day.”

Potential regulation on cryptocurrencies in South Korea is nothing to worry about. On the contrary: “We welcome regulation. So, I think all the Korean exchanges like Bithumb — they welcome regulations too. We make sure they do proper AML/KYC checks”, Singh told CNBC.

Earlier this year, the country’s financial watchdog South Korean Financial Services Commission announced legislation designed to tackle money laundering and to bring the space in line with banks’ KYC obligations. The country has banned anonymous trading accounts, the use of cryptocurrency exchanges abroad, and domestic ICOs.

Last week, Bithumb announced an ICON Airdrop event to celebrate the listing of the ‘Korean version of Ethereum’ and the launch of Bithumb PRO. Demand for ICON skyrocketed during that period.

A pilot of the partnership is expected to be launched in June. Consumer-focused offline cryptocurrency payments is a strategy that the exchange is pursuing to fuel adoption in South Korea, especially for newcomers.