BitLicense Shoots Down Another Bitcoin Company in New York 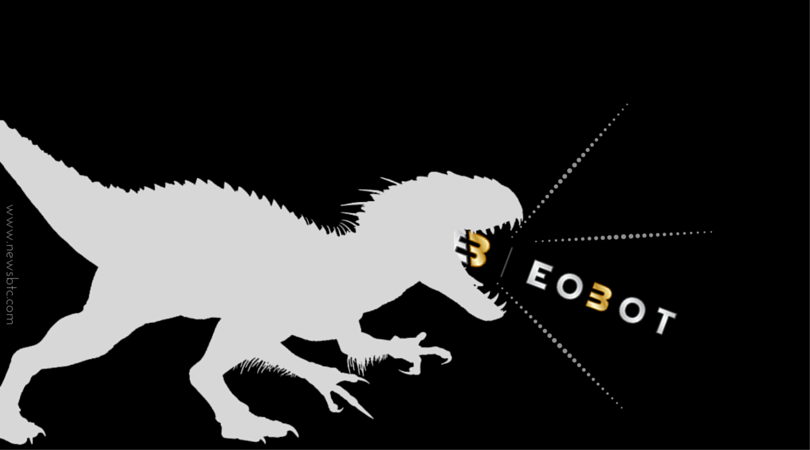 If New York was Jurassic World, BitLicense would undoubtedly be its Indominus Rex.

The highly constrained New York Bitcoin regulatory framework has apparently forced another local company to shutdown its operations. This time, it is Eobot, a Bitcoin cloud miner, which decided to take down its banners within New York, stating that the state’s new license requirements are putting additional cost burdens on them.

“We regret that we must cease Eobot business within New York State, however the new BitLicense requirements in this state place compliance and cost burdens upon Eobot that we believe are excessive,” the company notified on its website. It also reminded users to withdraw their funds and cease all mining contracts by the end of July 1, 2015.

“We are ceasing all Eobot mining connections from within New York at that time,” Eobot added.

Prior to Eobot, another Bitcoin mining company BTC Guild had experienced similar threats from BitLicense. In its final notice, the company had remarked on the unsettling gray areas of the New York Bitcoin regulation, saying that defending BTC Guild, in this case, would be completely irrelevant, since the cost of defending will surely surpass their business revenue. The company eventually decided to shutdown its operations in New York by June 30th this year.

But perhaps it is not only the Bitcoin miners that are facing the heat from the new law. Earlier, popular Bitcoin exchange ShapeShift had also taken a revolting stand against the New York Department of Financial Services by deciding to suspend its operations in their state. As CEO Erik Voorhees states, their firm is specifically concerned about Identity Theft, the America’s multi-billion dollar problem, which BitLicense openly promotes by forcefully extracting personal information from the Bitcoin companies.

The voices against the BitLicense are undoubtedly growing inside the Bitcoin community, but have no proper coherence with each other as of now. On the other hand, NYDFS seems to be in no mood to make amendments in their concrete digital currency framework, which might isolate New York Bitcoin users from the rest of the US states.