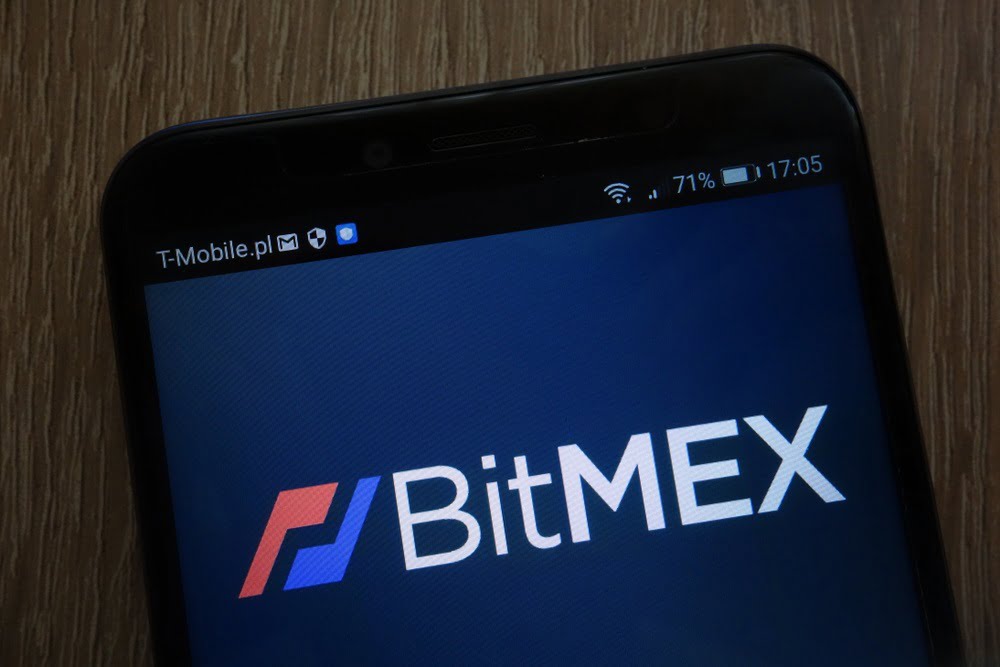 It was recently revealed that the US Commodity Futures and Trade Commission was beginning a month long investigation of the BitMEX crypto exchange over its high leverage Bitcoin trading options and the legality of allowing US citizens to access the platform.

Bitcoin Trading Down on BitMEX

Bloomberg originally broke the story that the US exchange would be coming under scrutiny from regulators. NewsBTC covered the events yesterday which appear to be linked to comments from senators regarding the crypto industry at two hearings last week on Facebook’s Libra project.

The month long probe will investigate the legality of operations on the platform that was not registered with the regulatory body before allowing Americans to trade. The CFTC currently considers crypto assets such as Bitcoin to be commodities and intends to regulate them as such.

US Treasury Secretary, Steven Mnuchin, was also highly concerned about cryptocurrencies and their potential to be used for money laundering. Regulation of the assets themselves is not straightforward so it appears that US lawmakers are targeting the exchanges that allow them to be traded.

The current concern appears to be with the massive leverage that BitMEX allows on an already highly volatile asset. According to reports, CEO Arthur Hayes has already boasted about his business model which has raised a lot of eyebrows recently.

“There are people who are offering similar types of products but who are focusing on degenerate gamblers, AKA retail traders in Bitcoin, so why don’t we do the same…so we said, ‘OK, we’re going to create the world’s highest-leveraged Bitcoin-US dollar product and we want to enable anyone who has Bitcoin to trade financial derivatives.”

BitMEX is currently feeling the squeeze this morning as BTC outflows increase and volume and volatility slide. One observer on crypto twitter has noted a 33% decline today.

“Vol has fallen off a cliff.
Down 33% today alone on Bitmex.”

Vol has fallen off a cliff.

A further tweet indicates that over $70 million has left the exchange in the 24 hours following the investigation news breaking.

In all likelihood this Bitcoin volume has just shifted to other exchanges which offer leveraged trading such as Binance or Huobi. A panic induced movement following an investigation by US regulators is no real surprise.

Any Effect on BTC Prices?

Bitcoin appears to be oblivious of the BitMEX fallout as it remains range bound this Sunday. A move back to resistance just above $11,000 was followed by another pullback during the day’s Asian trading session.

At the time of writing BTC is trading flat on the day at around $10,600, it has ranged around this level since the big green candle on Thursday which lifted bitcoin out of the four figure price zone. Since its 2019 peak of $13,800, Bitcoin has trended downwards as the correction continues.

Tags: bitcoinBitMEXcftcleverage
Tweet123Share286ShareSend
Win up to $1,000,000 in One Spin at CryptoSlots